Speaking exclusively to swfc.co.uk, Hughes said: “It’s overwhelming to sign my first professional contract, it’s what I’ve been working for all my life and it’s a big achievement for me and my family.

“I know it’s only the start of a big career for me, it’s important that I keep doing what I’ve been doing over the last year and keep striving for bigger and better things. 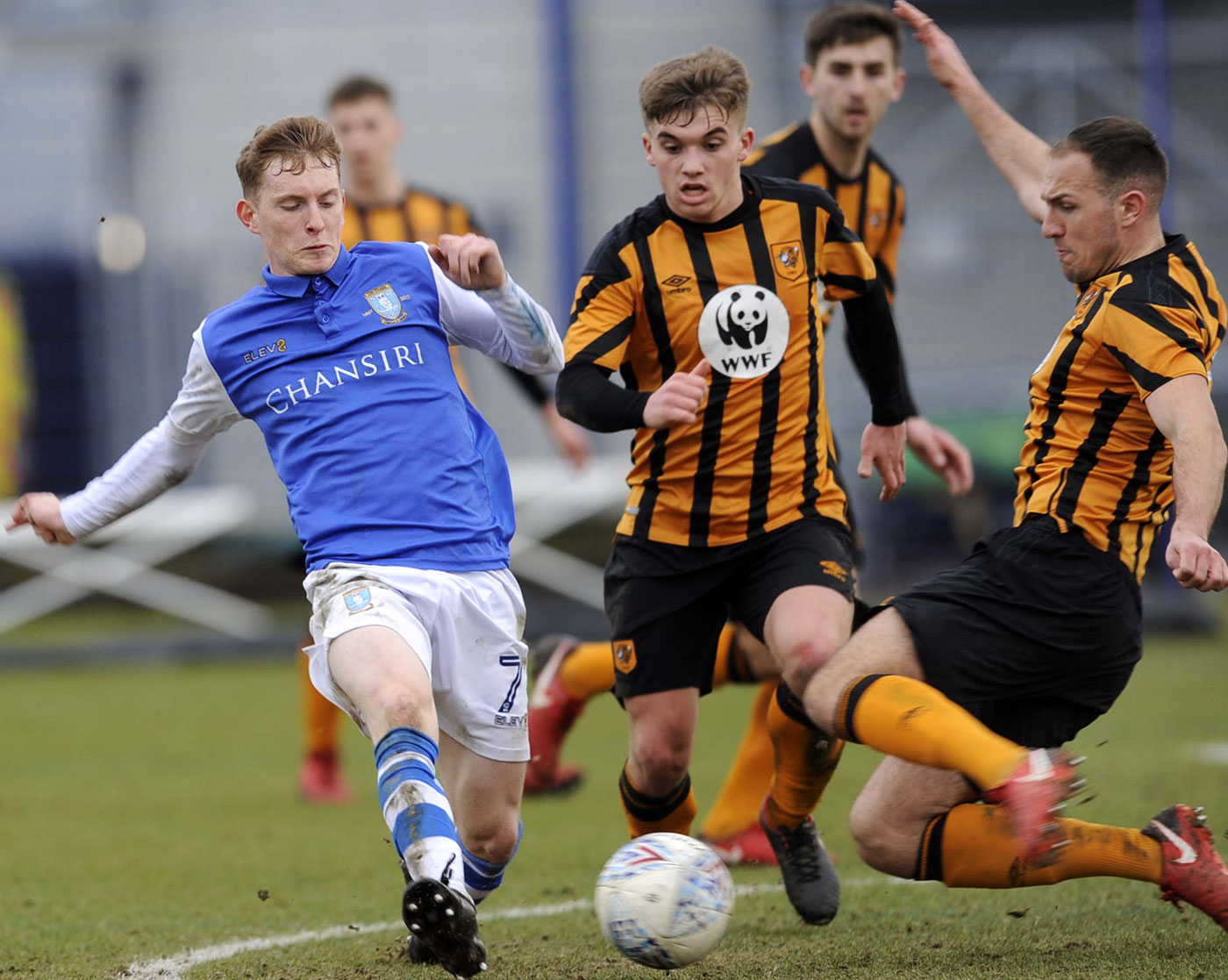 “I’ve really enjoyed working with the players and the staff, I think it’s a great club and I enjoy coming into training every day and playing games for the Under-18s and 23s.”

With many young players breaking into the Owls' first team squad this season, Hughes is aiming to emulate the progress of his academy colleagues.

He added: “It’s great that we have a manager that trusts young players and hopefully next year I can push myself towards the first team.

“I like to aim high, I’d like to be involved with the first team and make an appearance, but we’ll see, I’m just hoping to progress as much as I can.”

“I can’t wait for what the future holds at this club.”

Academy manager, Steven Haslam, added: "Since Ben started his scholarship he has really matured as a person and developed as a player as well.

"Obviously the offer of a professional contract is reward and recognition of his progress.

“Hopefully, as with all the other young players, he sees the opportunity that’s in front of him, grasps it, buys into everything that we are trying to get from the players and goes on to the next level and beyond.”