Owls ace Barry Bannan is ready for a tough summer ahead.

The Wednesday midfielder came back strongly from injury in the final throes of 2017/18.

Although delighted to be back, Bannan now looks forward to a period away from the training ground before the preparations for 2018/19 get underway in just over a month’s time.

“It’s been brilliant to be back playing but these six weeks off will help me shake off the minor injury niggles I’ve had with my groin and I will hopefully come back even stronger," he told swfc.co.uk.

“I am expecting a tough pre-season, it will be our first pre-season under the gaffer.

“I’m sure it will involve a lot of running, a lot of fitness, a lot of hard work but it will be all worthwhile come the new season, that’s for sure. 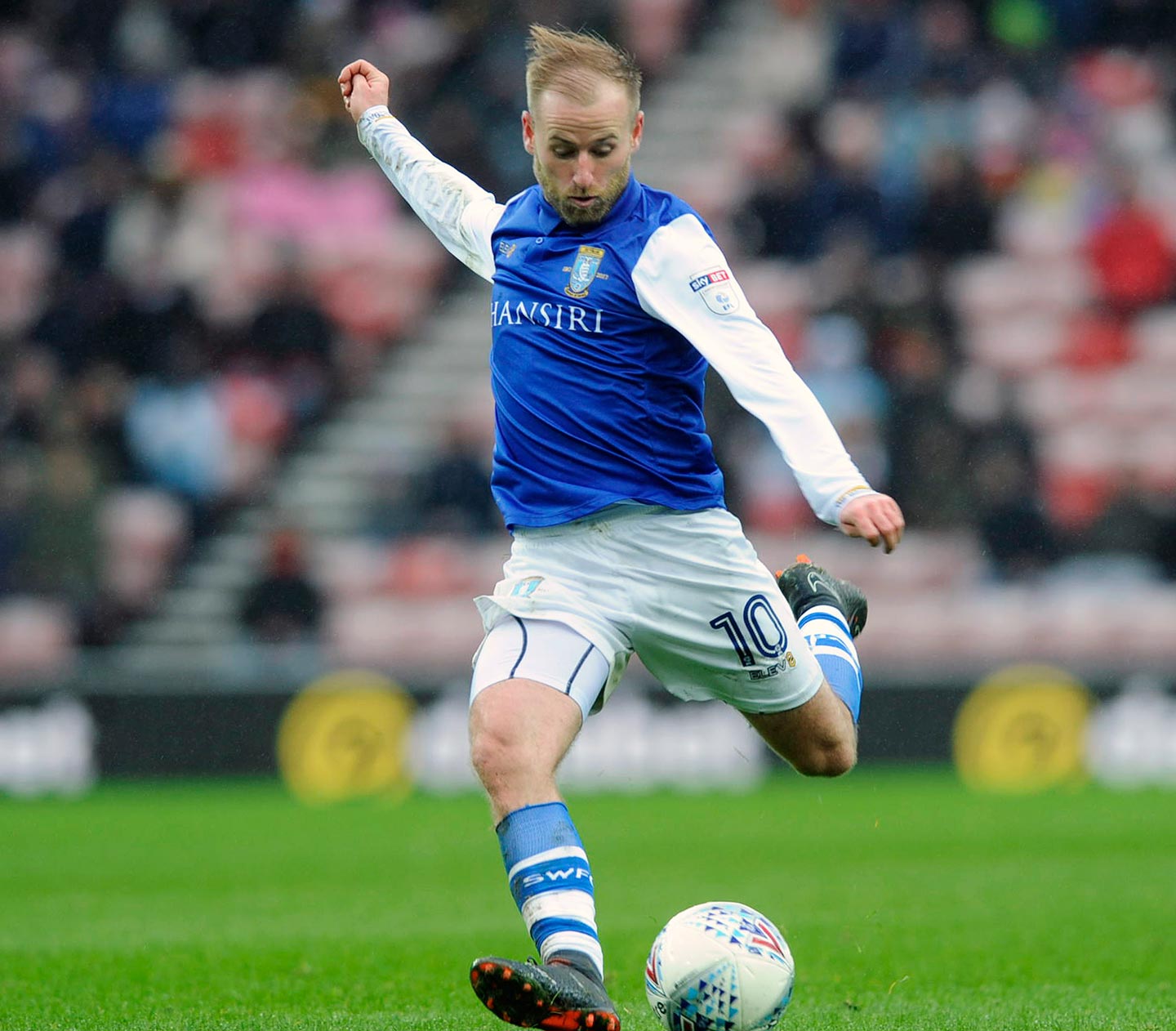 “We want to get back out there and give our best to get this club promoted back to the Premier League.”

Sidelined from early December to mid-March, Bannan’s return to the team coincided with an excellent finish to the campaign from Wednesday.

He added: “You obviously want to finish the season with a victory on the last day to head into the summer positively but more than that, I think we finished the season really well.

“It probably finished a little bit too quickly for us, we knew our form came too late in the season but it was important to get players back fit and get back to winning games.

“Hopefully now we can look forward, keep everybody fit, have a good off-season and get ready to come back firing.”