Brennan, who turns 18 on Saturday, has shown excellent progression through the age groups at the academy.

Joining the club back in 2013 in the Under-14s, the defender has grown in stature and continued to develop with the Under-18s and Under-23s during the campaign.

Vice captain of the 18s this season, Brennan has proven equally as capable at right back and in a more central defensive role.

The Republic of Ireland Under-18 international told swfc.co.uk:

“This is the proudest day of my life. It’s one of the things you dream about becoming a professional footballer. It’s a proud day for myself and my family. 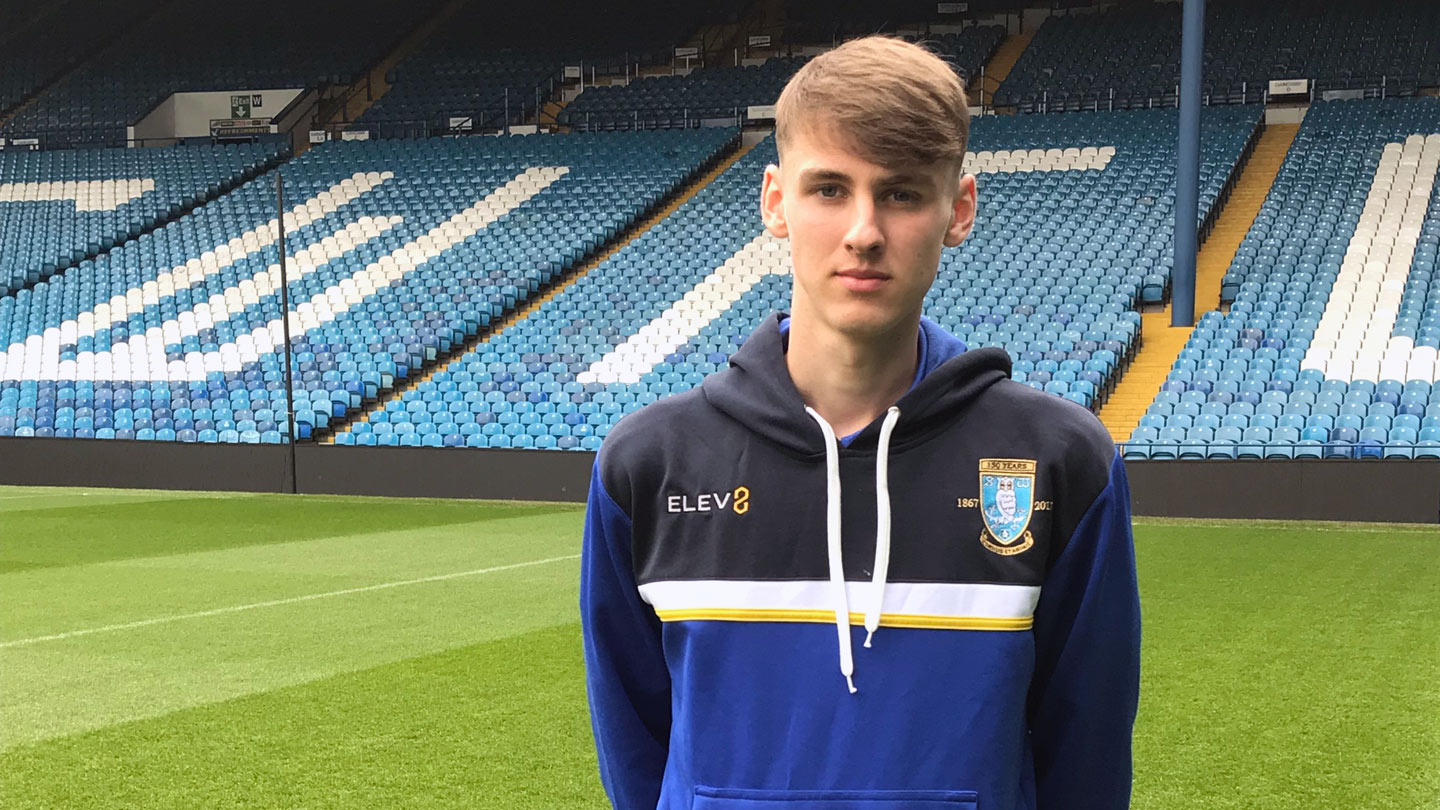 “I’ve always been very competitive and even from early at school, I’ve wanted to be the one to achieve the best things.

“On decision day for contracts, my parents waited in the car park and when I came out and said I did it, it was an emotional and proud moment.

“It’s at that moment you realise how proud they are of you so I was buzzing for them as well as me.

“I’ve always been confident, always believed that if I was given a chance to train and play, I could impress those watching.

“From school, to Sunday league, to development, to academy level and then through the age groups, I’ve tried so hard to get to this point. 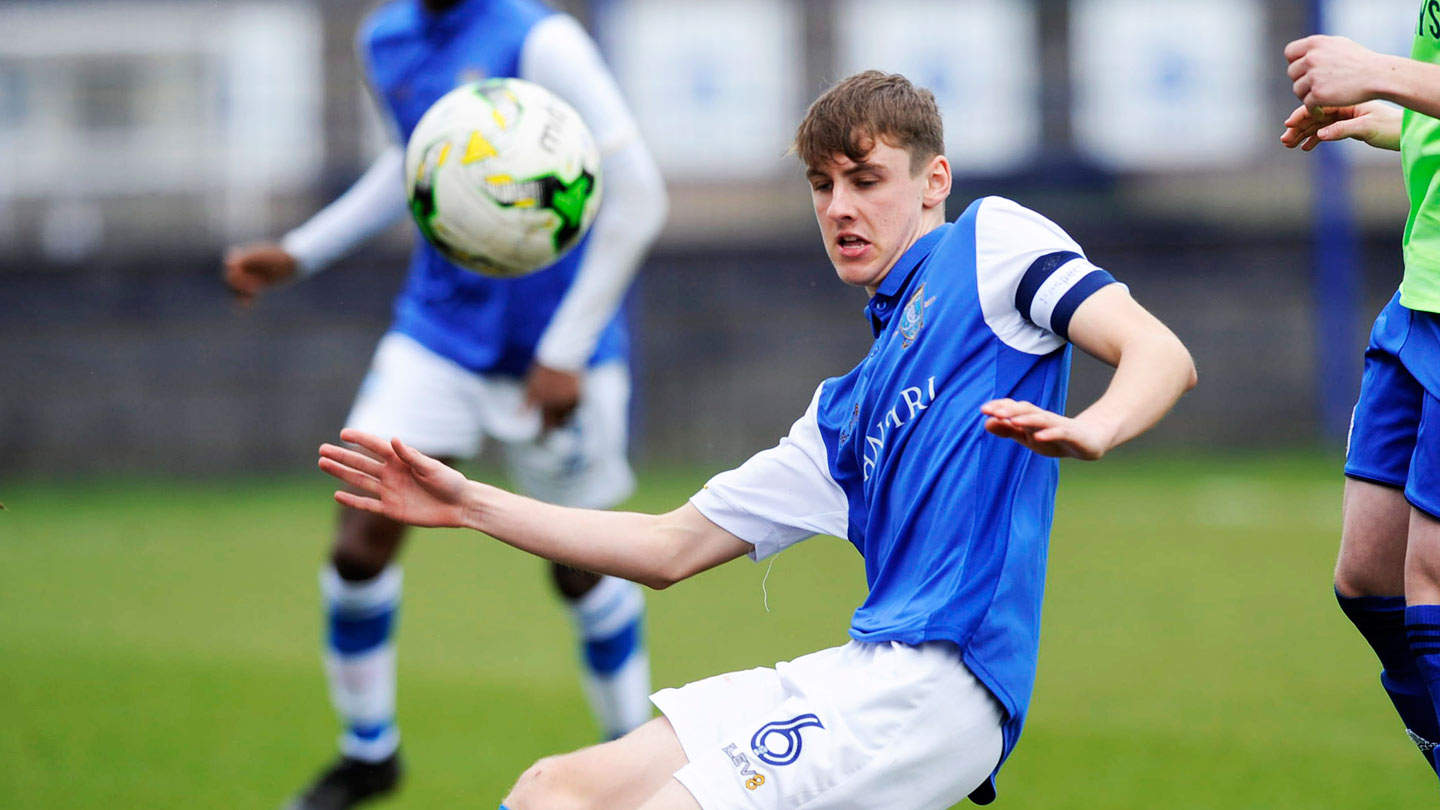 “I’m aggressive as a defender, I like to play from the back and I’ve been vice captain for the Under-18s this season.

“The coaches know I’m very vocal, if I see something I like or don’t like, I think it’s right to mention it and try to be that leader to bring out the best in people.”

On his international experiences he added: “I’ve enjoyed playing for the Republic of Ireland a number of times.

“We went away on a tournament to Spain, the Under-18s, and that was another proud moment.

“My grandparents are huge Ireland fans and they were so proud and to have my family fly out to the games was amazing.

“It was a huge honour to play for your country and now I can’t wait to continue this journey with Wednesday.”