Owls midfielder Adam Reach left Hillsborough on Sunday with a host of awards to add to his growing collection this campaign.

Reach signed off with five trophies following Wednesday’s 5-1 win over Norwich on the final day of the season, with representatives from a raft of supporters’ group presenting his awards before the game.

He was voted Sheffield Wednesday’s Player of the Year via the club’s website, as well as winning the same accolade from the Owls Foundation, West Midlands Owls, London Owls and Sheffield Sports Commentaries.

Before Sunday, Reach had also won Player of the Year from the Wise Old Owls, Sheffield Owls Disabled Association and the Sheffield Star. 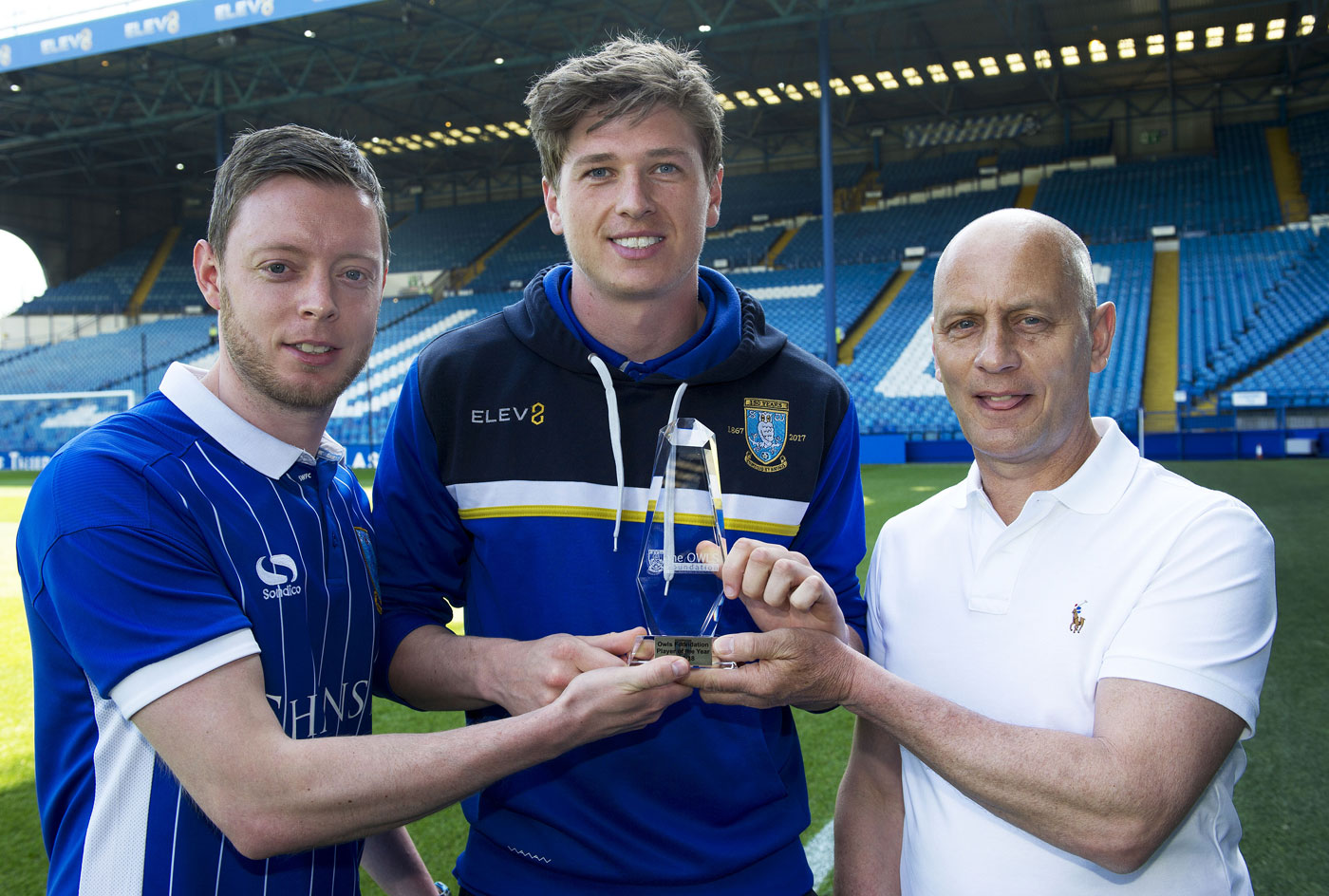 It’s been a season of awards for the former Middlesbrough man, who also won two Goal of the Month competitions for his strikes against Aston Villa and Nottingham Forest respectively.

Speaking to swfc.co.uk, Reach said: “It’s a massive privilege to win all these awards.

“Especially the ones from the supporters’ groups, I think they mean the most because they are the club, they are the voice of Sheffield Wednesday, so to vote me Player of the Season is a massive honour.

“It means everything, I think maybe fans think the players aren’t bothered and that it’s just another trophy for the cabinet but it’s not.

“For me especially, it’s only my second season at the club but I feel like I’ve been here through the ups and the downs. I feel like one of the more senior and experienced players, although it’s only been two years.

“Not every performance I’ve done has been a ten out of ten, but I’d like to think they have voted for me because of the hard work I’ve put in and I do everything to fight for the team and like I said, I’ll enjoy putting these trophies up.

“I want to achieve more things with the club as a team, and hopefully that will start next season.”