Atdhe Nuhiu has explained how trust and confidence has enabled the big striker to finish the season with a flourish.

The Kosovo international may not always have been a regular on the teamsheet but the 28-year-old never once doubted his own abilities.

In fact, quite the opposite.

And under the guidance of Jos Luhukay, Nuhiu has risen to the fore, scored nine goals in the final eight games, including a goal of the season contender against Preston and a hat-trick against Norwich.

“Confidence plays a big part,” Nuhiu said. “The manager trusts me and that makes me confident and as a result the goals came and not just the goals but the results.

“When you have the trust and confidence, you also do types of things that are not expected of you.

“My priority was to stay here, the manager wanted that, the club wanted that so for me there was no doubt.”

Aiming to carry that form into the new season, Atdhe now looks ahead to the future at Hillsborough with much optimism.

Without doubt, the S6 landscape has shifted for the towering frontman, who is excited for what is to come during this next phase of his Wednesday career.

He continued: “I can’t wait for the next season to start. 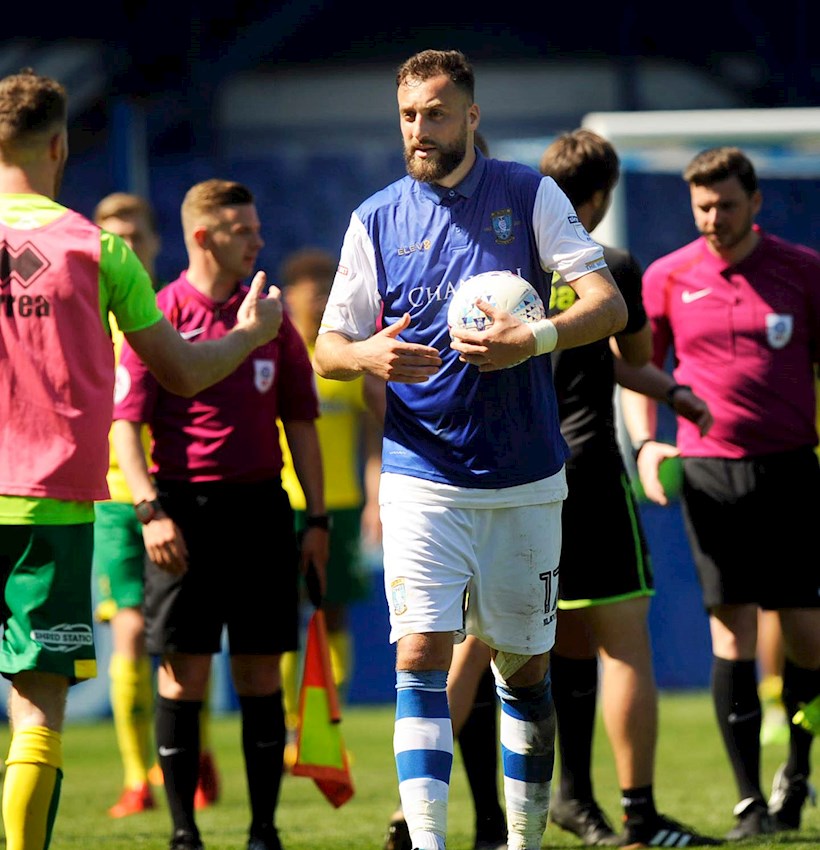 “I’m five years here already and it’s nice to be at a club where people show loyalty and everybody knows what the club means to me.

“From my side, I said it in the past, Sheffield Wednesday were the club who opened the door for me to come to England.

“I am very pleased for that. There is a new system, new idea behind all of this and it’s exciting times ahead.”