Following last weekend’s play-off finals at Wembley, the full list of Wednesday’s opponents for the 2018/19 Championship were completed and fans are reminded they have until tomorrow (31 May) to purchase their second phase S6 Season Ticket for next term.

Fulham’s victory over Aston Villa on Saturday ensured the latter will visit Hillsborough for the third successive season, with one victory apiece in the previous two campaigns.

Sunday saw our near neighbours Rotherham prevail via victory over Shrewsbury, meaning the Owls and the Millers will play out two derby contests in 2018/19.

Wednesday will once again, of course, face Sheffield United and Leeds to maintain the local Championship flavour! 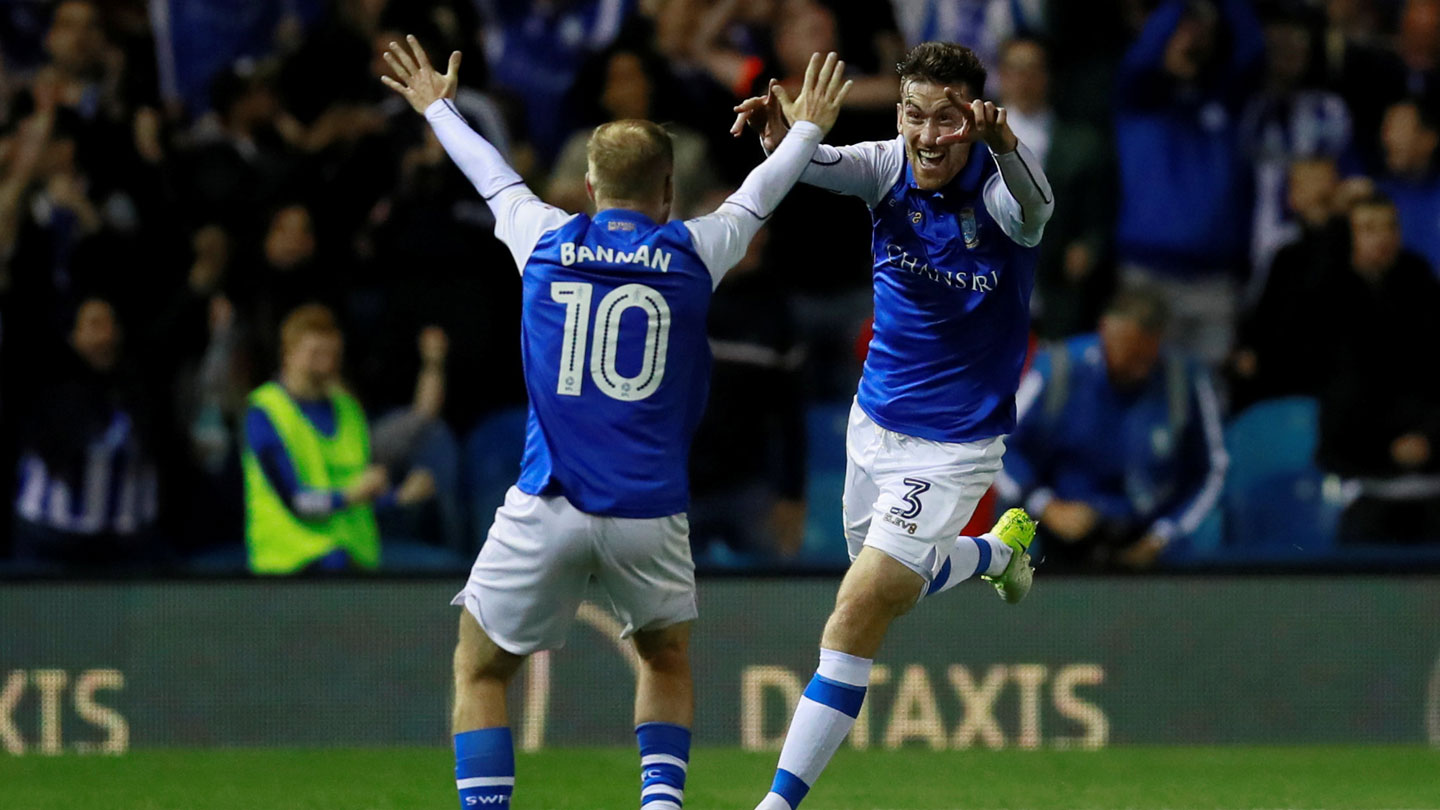 Indeed, next season’s second tier will have a particularly northern feel, with no less than 16 teams this side of Birmingham competing for honours.

Here at Hillsborough, supporters can see every game live with Season Tickets starting from only £21.95 per game for adults on the Kop, while junior under-11s in the Grandstand Family Area pay just £23 for the entire campaign!

CLICK HERE to buy your Season Ticket online or make your purchase in person at the Ticket Office until 5.00pm on 31 May.

Remember, the Owls’ 2018/19 Championship fixtures will be released first here at swfc.co.uk on Thursday 21 June.

Thank you, as always, for your support.