The Owls’ matchday programme has scooped two national awards following the conclusion of the 2017/18 campaign.

‘Wednesday’ has won the Northern Programme Club Best Cover, together with the Merit Award for Outstanding Consistency over a five-season period.

Our 2017/18 programme covers signalled a moment in time from the club’s long and rich existence to coincide with our 150th anniversary. 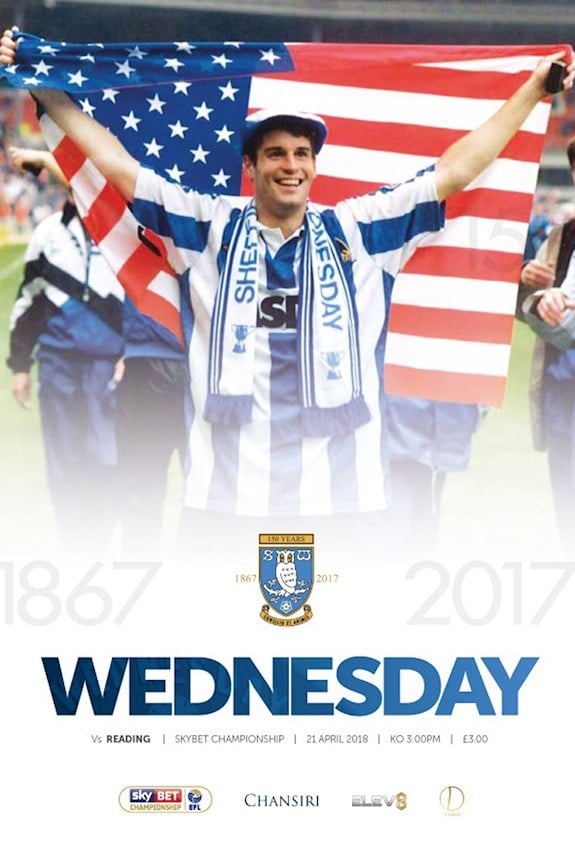 Some incredible moments captured down the years were reproduced on the front covers, making for a fascinating journey through Wednesday history.

Meanwhile, our programme has also won the prestigious Merit Award judged over a five-year period by industry experts, recognising content consistency and design for a matchday programme.

Last season, we broke the mould by producing a 150-page edition for the Hillsborough derby with Sheffield United that became our biggest selling programme ever. 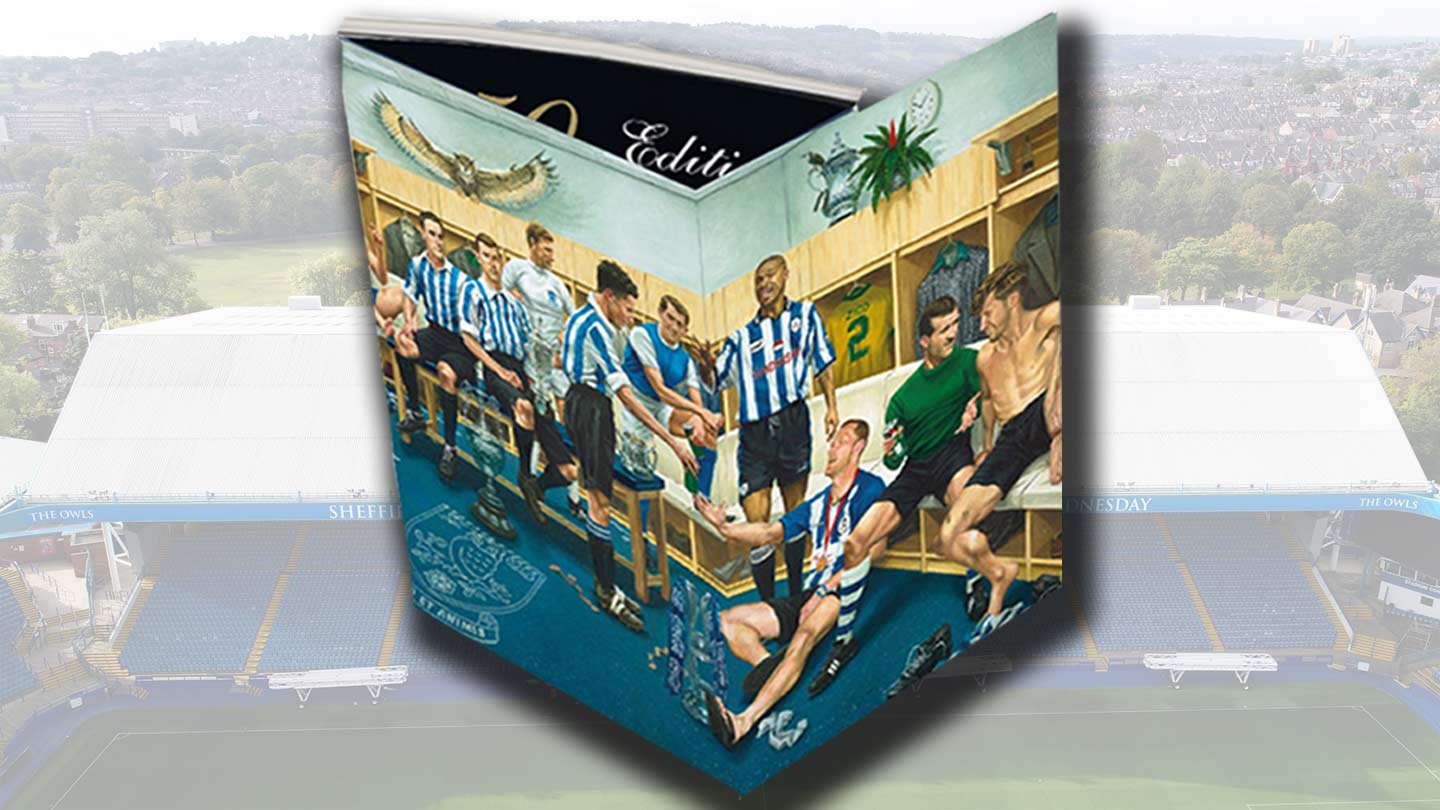 These awards add to an ever-growing list of accolades for ‘Wednesday’ including Championship Programme of the Year and Best Value for Money.

From everyone on the team, we issue a huge vote of thanks to our loyal readers, talented contributors and new partners ProgrammeMaster for helping to make ‘Wednesday’ the success it remains today.

See you next season and beyond!