Ash Baker says he couldn’t have wished for a better few weeks in his career at Hillsborough.

The Welshman has bided his time since his arrival at the club in January 2017 and made his full professional debut in the 5-1 victory over Norwich on Sunday.

The right back has shown excellent progression in the Under-23 ranks and signed his new contract with the Owls in late April. 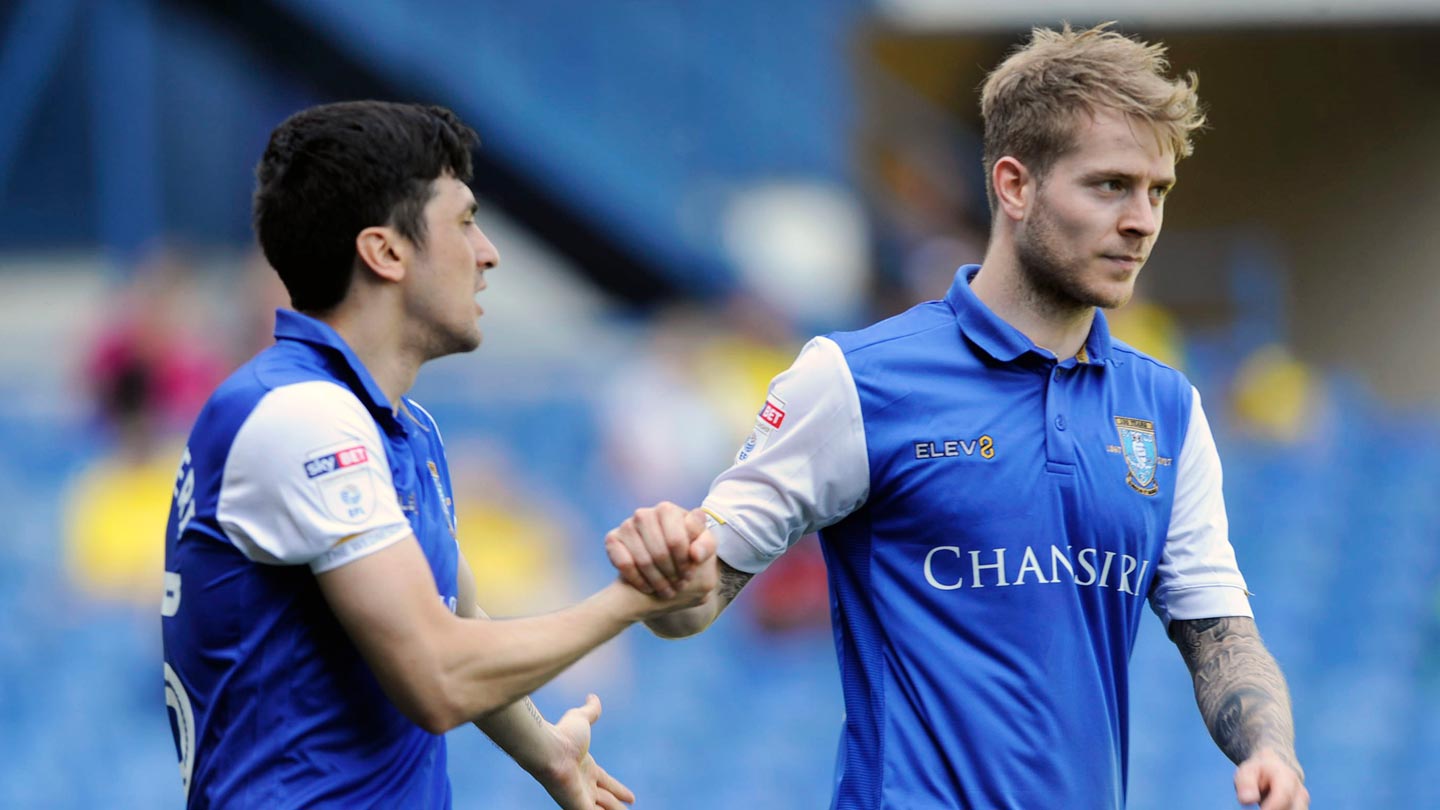 From new contract, to starting at Hillsborough in front of over 28,000 supporters on Sunday, it’s been a few weeks Baker will not forget and he told swfc.co.uk:

“This month has been crazy and I couldn’t have asked for a better couple of weeks.

“Obviously signing a new deal and then making my full debut in the Championship, it’s been amazing.

“I want to thank the boss and the players that have helped me along the way. I can’t tell you how much I enjoyed it, I just didn’t want to come off!” 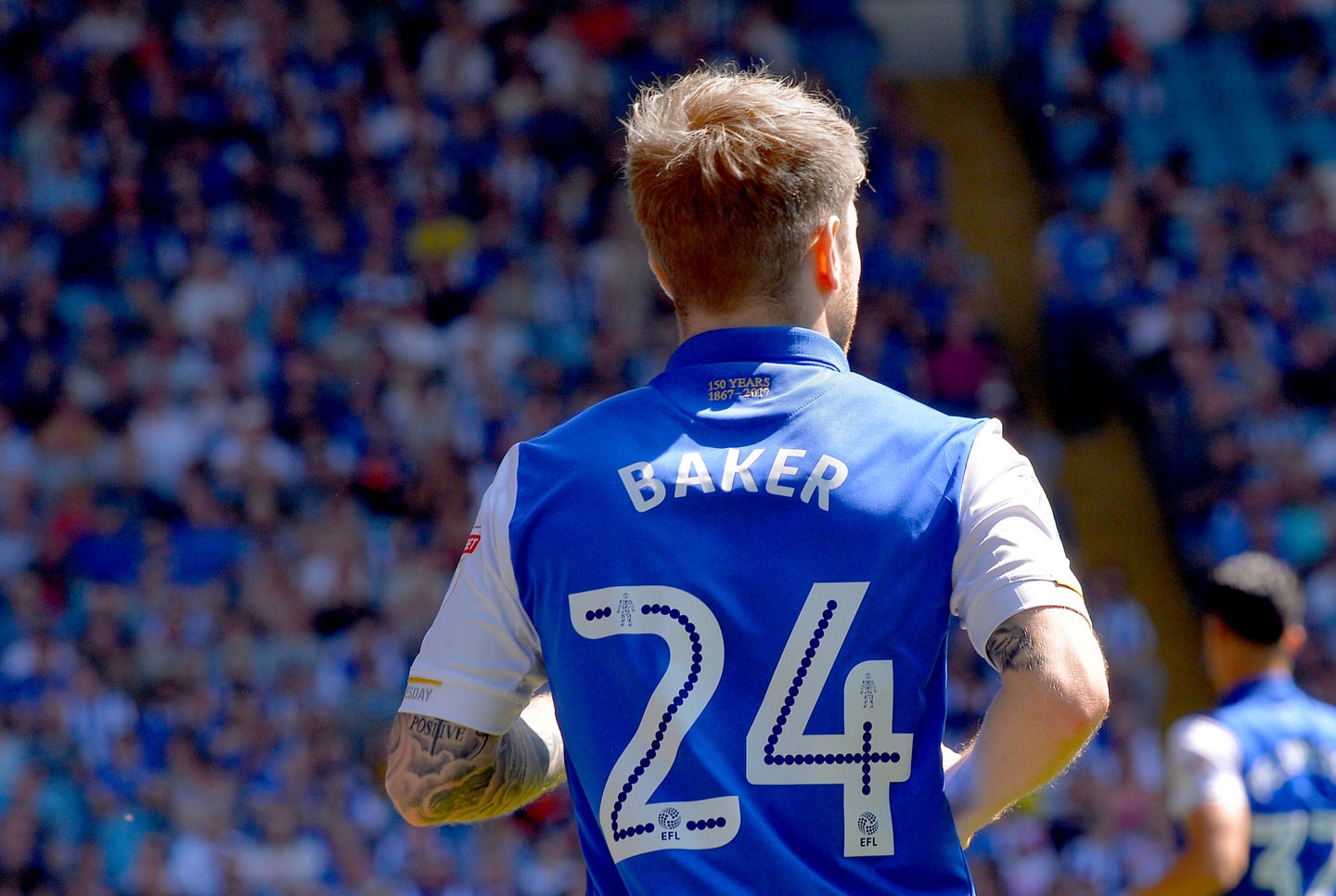 The 21-year-old put pen to paper on a new two-year deal less than two weeks ago and has his sights firmly set on more appearances in the future.

He added: “I’ve been waiting a long time, I’ve been on the bench a number of times this season itching to get on but the manager has given me my full debut and I can’t thank him enough.

“We had shape work during the week and I was involved and then Saturday I was in doing set pieces so I had an idea I might start.

“I just want another game now to come next week!

“I always miss the football over the summer but I’ll come back for pre-season, work hard and go again.”