Academy boss Steven Haslam has spoken of the pride he feels from the progression of his young charges at the club.

Competing at high standards on all fronts over the past two seasons, the signing of maiden professional contracts and graduates earning recognition in first team environments, it is indeed a positive period for the SWFC youth ranks.

“When you see the quotes from the boys who have signed, they speak from the heart, their dreams of signing a professional contract, they enjoy it at the club and they are grounded lads.

“The boys that have gone into that first team environment have acquitted themselves well, a few of them have had a little taste of it now and the challenge for those players is to establish themselves and thrive.

“The opportunities we have seen for young players to play in the first team and be around the first team the last months should inspire the academy players. 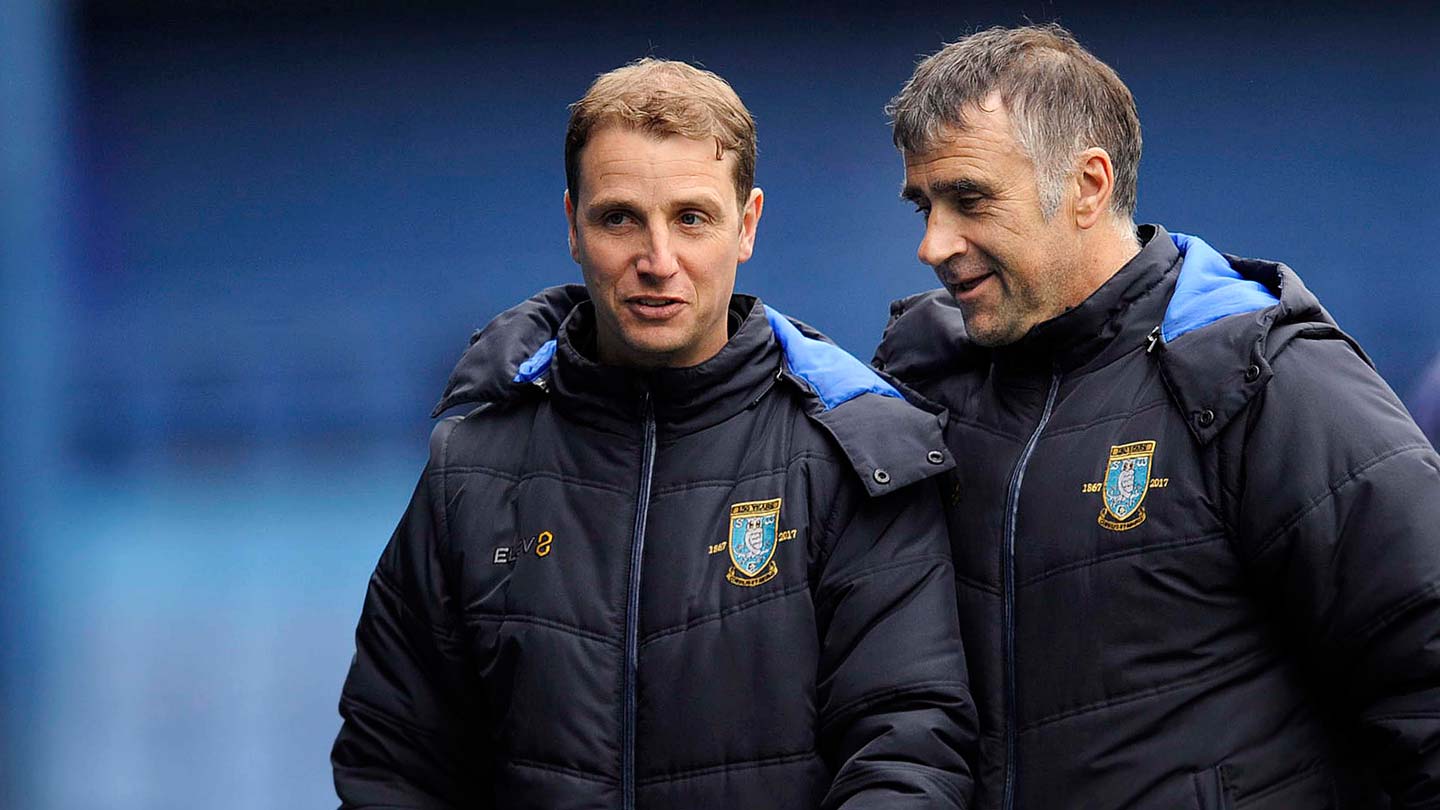 “It is most definitely a positive time for our academy.”

Looking ahead to the coming season, it’s very much a case of more of the same required from the aspiring Owls players of the future.

Haslam continued: “I’m sure they can sense that if they reach that level and keep working on their game, then opportunities will come.

“They all want to kick on again and that is vital.

“We spoke to the Under-18 and 23 players at the end of the season to give them our thoughts on where they are and what they need to do to kick on to the next level.

“They have their own personal targets and it’s important they reach them.”