Owls defender Jordan Thorniley says he had the best season of his career so far after enjoying a strong breakthrough campaign with Wednesday.

The former Everton youngster made his debut for Wednesday in the 0-0 draw with Cardiff in January.

The 21-year-old spent the first half of the campaign on loan with Accrington Stanley, who were eventually crowned League Two champions, but returned to S6, making 11 appearances for the Owls. 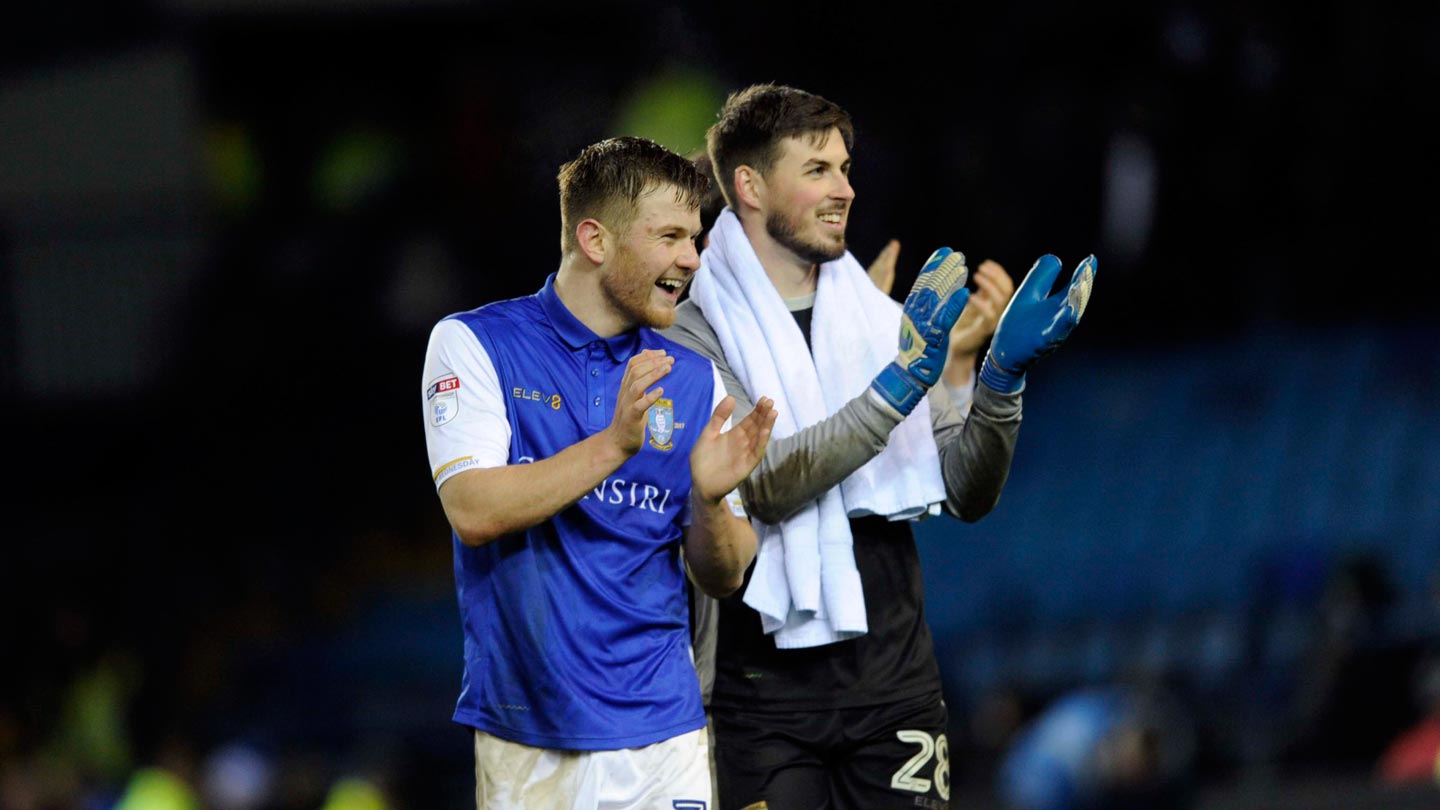 Thorniley said: “It was my best season so far, I’ve played 28 games so I’ll definitely take that!

“I’ll enjoy the break but I’ll make sure I’m ready to come back and hit the ground running and stake a claim for a first team place.

“I’m looking forward to next season, I think it’s going to be a positive one.”

The Owls’ first team are now on their end of season break, but Thorniley is already looking forward to returning to action. 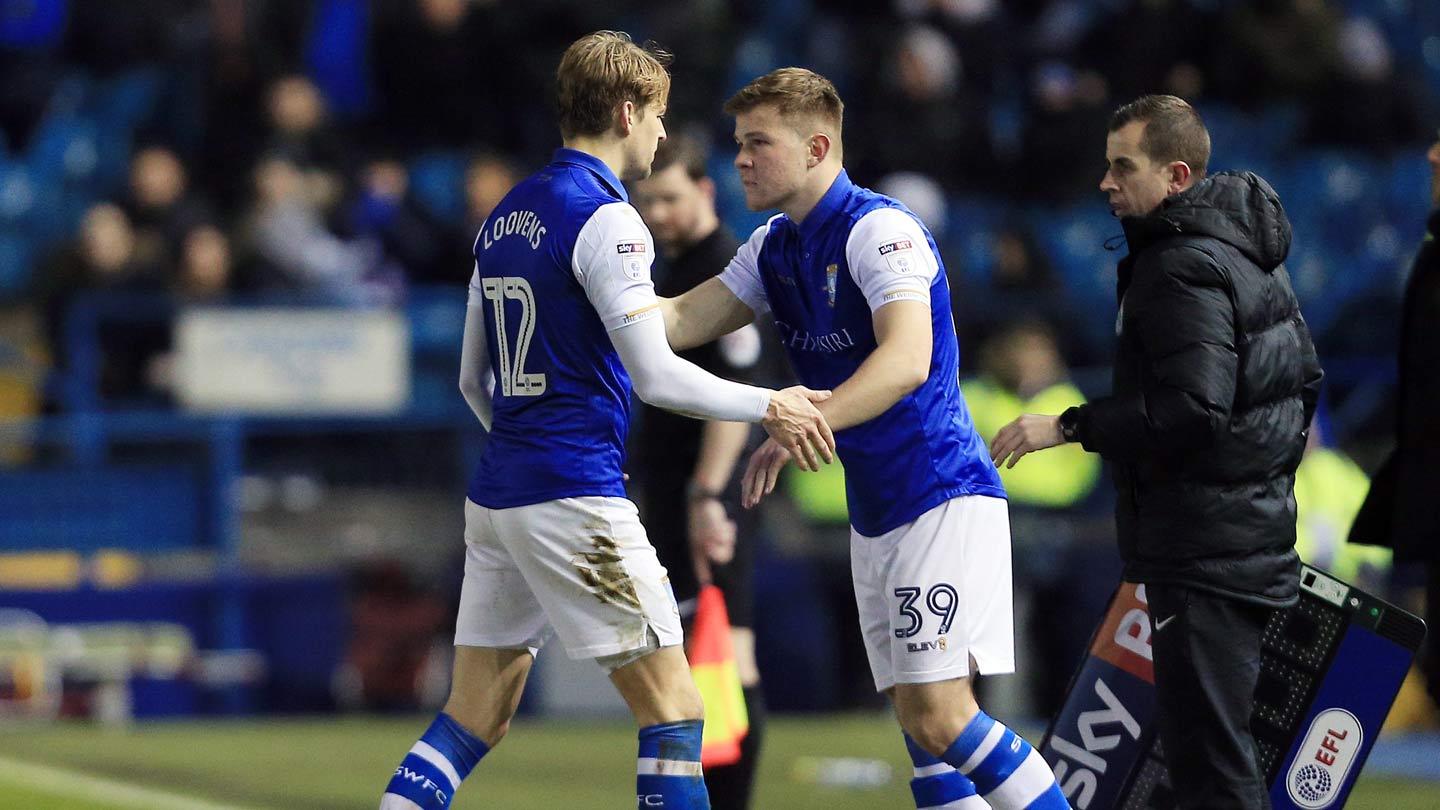 He added: “I’ve got to work hard now in the off season.

“I think it’ll be a tough pre-season, but it will make sure we’re ready to start next season well.”