The pair have been key figures for the club’s Under-23s in recent seasons, helping the side win the PDL2 title followed by victory in the play-offs in 2016/17.

Clarke, who joined the Owls as a 12-year-old, has extended his stay until the summer of 2019.

The midfielder said he is delighted to have put pen to paper on a new deal:

“I’m over the moon to have extended my stay with Sheffield Wednesday.

“I’ve been here for a long time and I just love playing football, I’m very grateful that the club have given me another chance to prove myself. 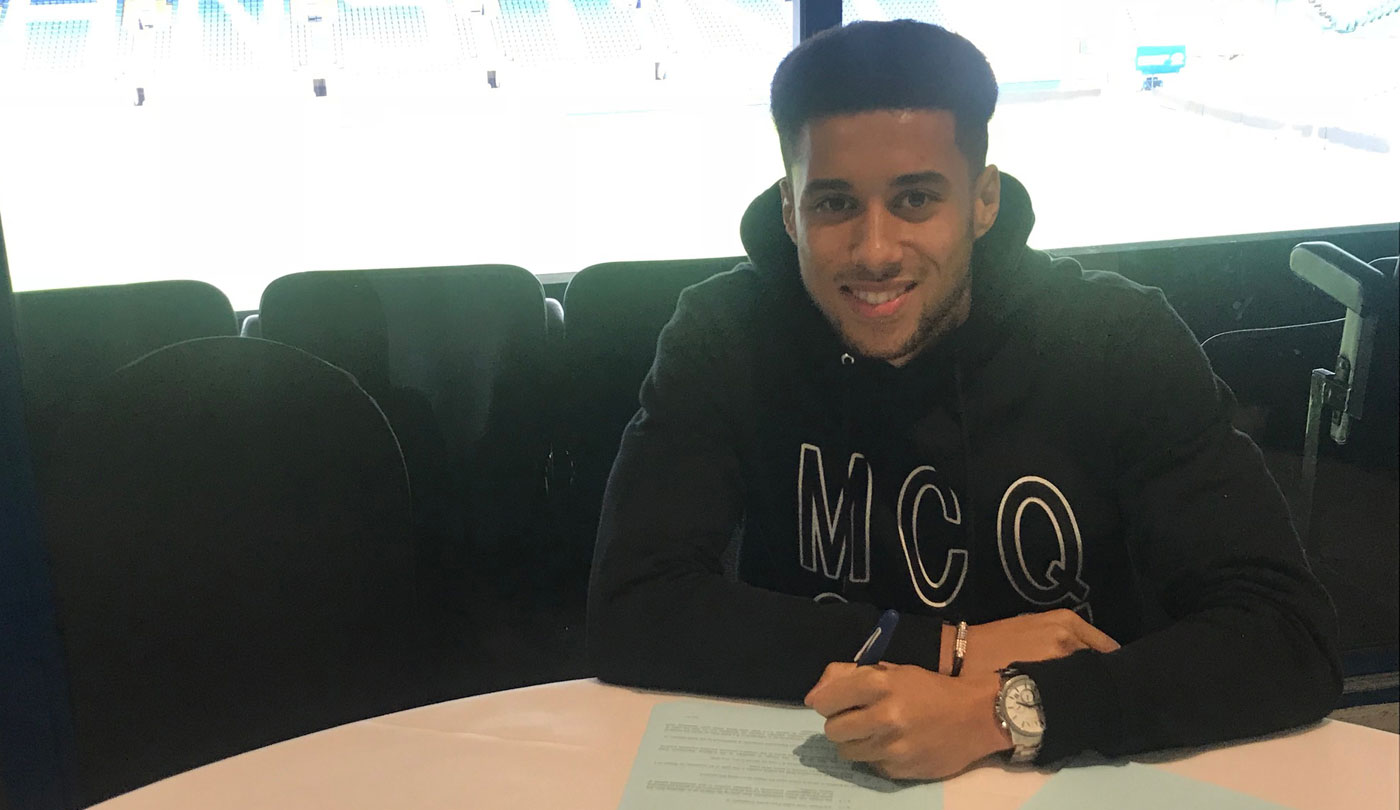 “I’ve loved every minute of being here and I wouldn’t change it for anything.

“It’s great to see the young players getting a chance, it gives us a big boost of confidence knowing there is a way into the first team.

“Hopefully next season I can impress the manager and be around the first team.”

Meanwhile, Owls Under-23 defender Jack Lee has signed a new two-year contract, committing his future to the club until summer 2020.

The 19-year-old joined the Owls’ youth system in January 2015 after impressing on a trial basis. 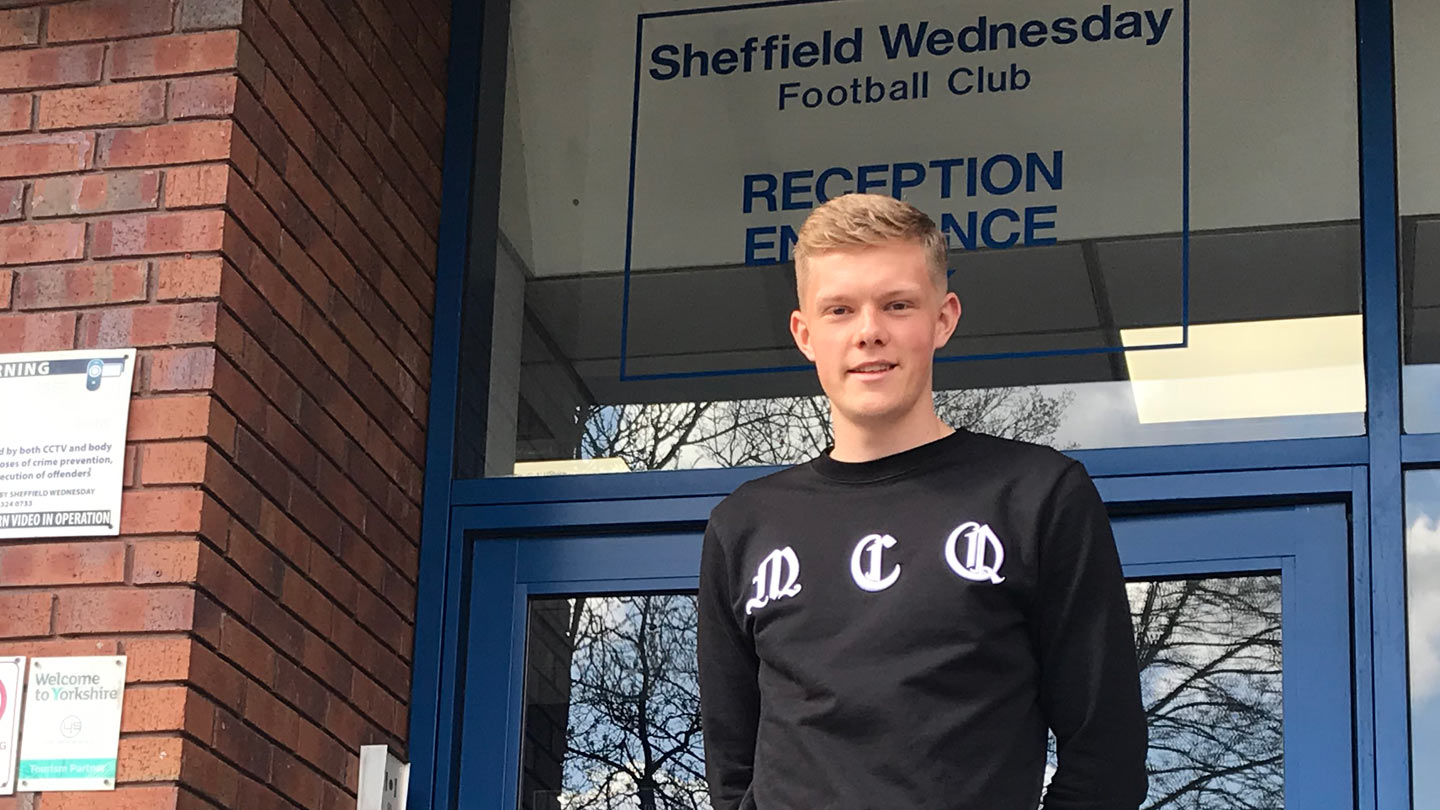 He signed his first professional deal in December 2015 and the Sunderland-born defender said: “I’m really starting to feel good after a run of games for the 23s and I’m really happy to get signed here again.

“It’s been a good two years for the 23s, they are a really good group of lads and I’m sure everybody says it but it’s a real team and that is what keeps us going.

“Everybody in and around the 23s has helped and made sure we don’t drop our standards. It was just a shame that we could not get that extra point this year to win the league again but it’s credit to the boys how close they went to back to back titles.

“It’s been brilliant to see the boys get in and around the first team and leave their mark, it shows the gaffer is willing to trust in the youth team and why not when we have a talented team.

“It’s a confidence boost to know people at the club want me to stay and hopefully they see a path for me to get into that first team.”