Sunday brought an end to the Sheffield Wednesday careers of Glenn Loovens and Ross Wallace.

The popular duo are set to depart in the summer following the expiration of their contracts.

For captain Loovens, there was one final outing against Norwich – his 150th for the club.

Following the season finale, which saw the Owls finish in style against the Canaries, Loovens and Wallace were given a terrific send-off, with a special guard of honour and collection of their memorable clips played on the giant screen.

Wallace, who made 124 appearances for the club in all competitions, said:

“It was an emotional day. I have had some good times at the club and enjoyed the last three years.

“The fans have been great with me. They have been outstanding.

“They expect players to graft and work hard on the pitch and hopefully I showed that.

“I’ve had many highs; getting in the play-offs and scoring the goals against Arsenal and Brighton on the big occasions. 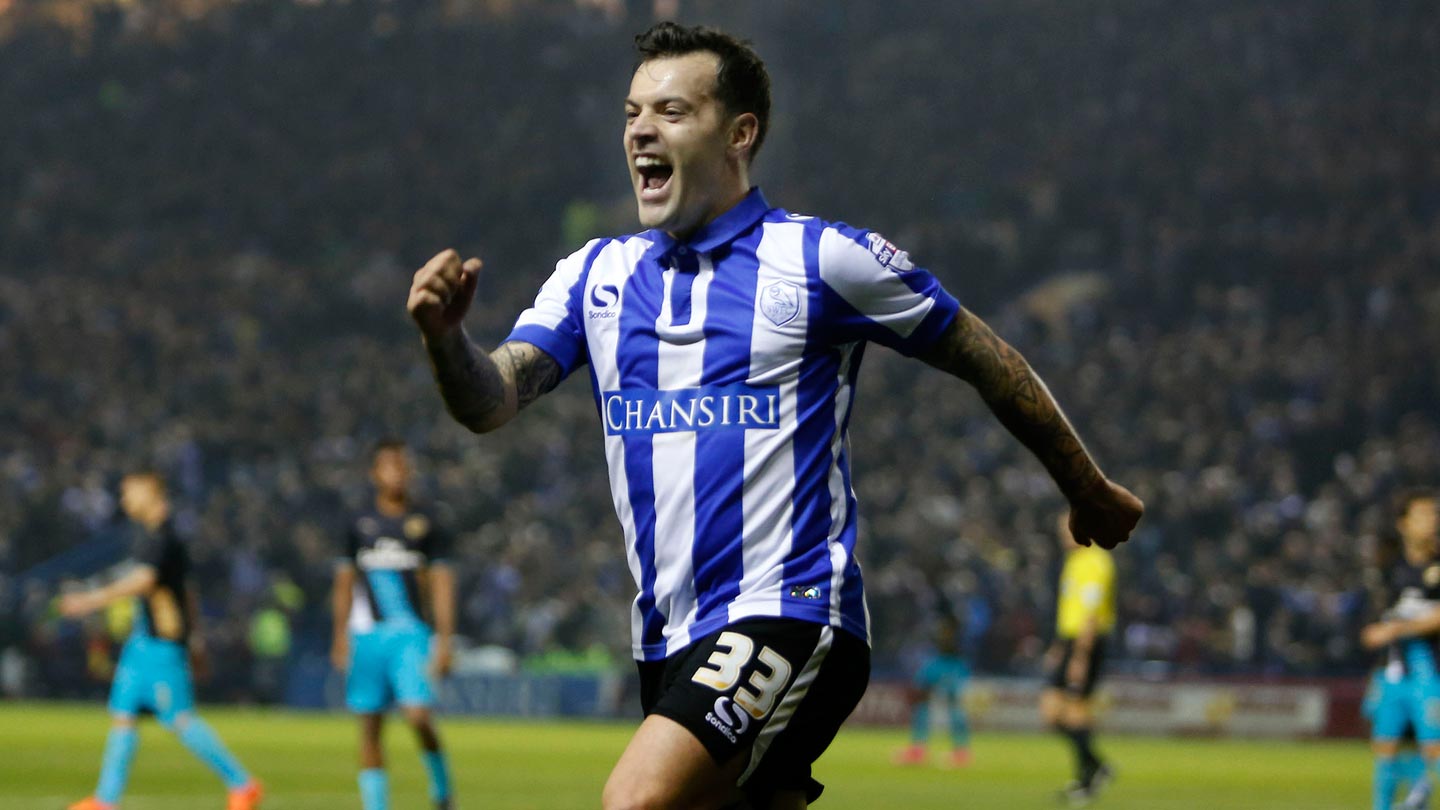 “It was absolutely brilliant to do that and meant a lot to me.

“The real low was getting injured for the last three months of this season. It was really bad timing but these things happen.

"The team have been outstanding in the last couple of months. It’s up to them to come back next season and have a good pre-season. The top six has to be the minimum target.”

Loovens said: “It’s sad to go, if you settle somewhere like I have here but that’s the way life goes, that’s the way football goes and I look forward to my next adventure now.

“I am a fan of this club and as a fan you always follow your club so I will be following this club until the day I die.

“There are a few games I have fond memories of because we had proper unity with the crowd.

“If I have to go for one memory it would be Brighton home and away in the play-offs, that will stick with me forever.

“You could really feel the unity within the club, not only players, but staff, everyone that works in the club, all the supporters.

“It was something we worked hard on and everything came together those two nights.” 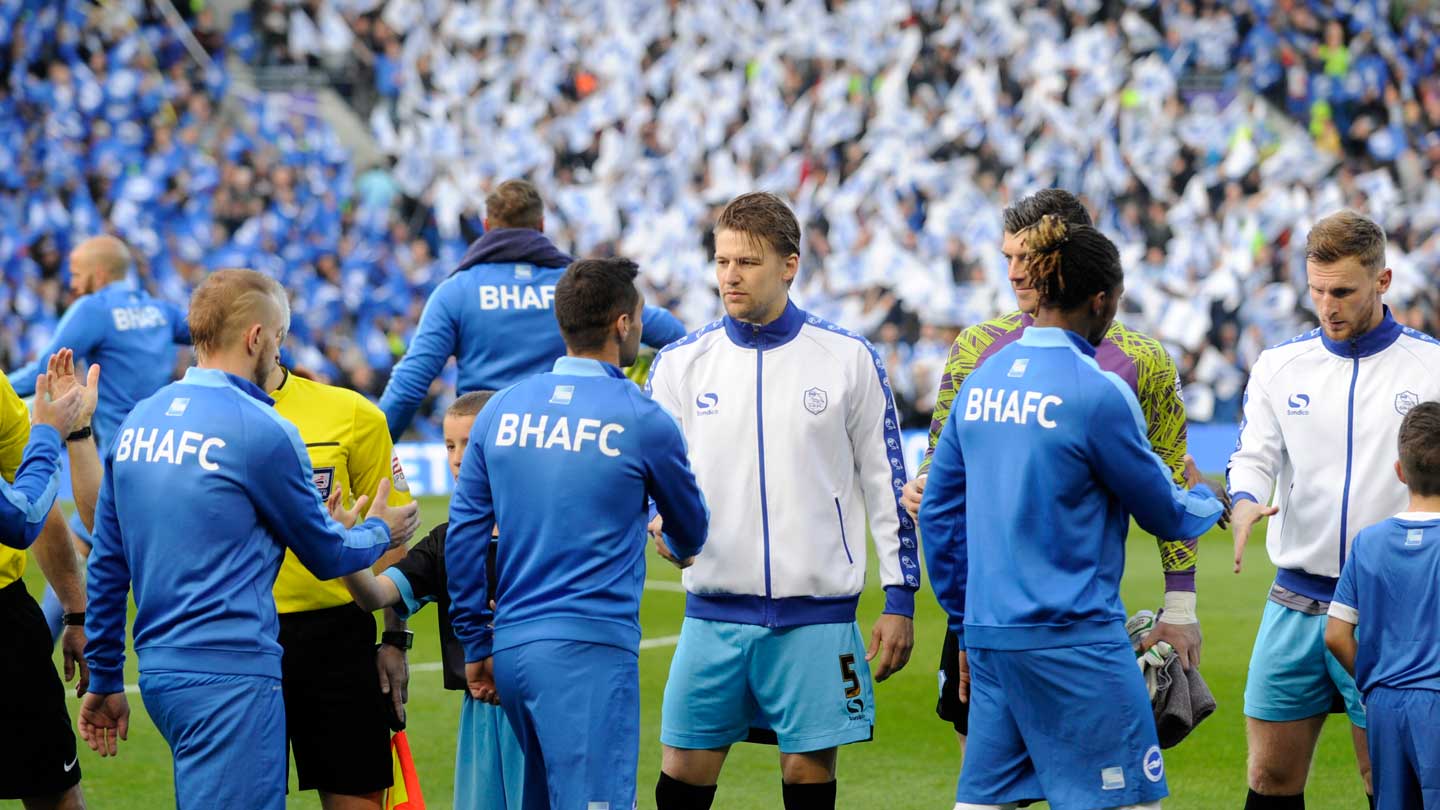 On the skipper, Wallace concluded: “With Glenn, he has been outstanding and one of the best captains I’ve worked under.

“Everything he does is for the players. He genuinely wants the best for every single one of us and for the club.”