With the World Snooker Championships in full swing, the Owls were kindly invited to be part of the huge Sheffield occasion on Tuesday morning.

With fans from far and wide flocking to the world famous Crucible to watch the latest instalment of action from the quarter finals, players and representatives from Hillsborough were given a VIP tour and the chance to make a break of their own! 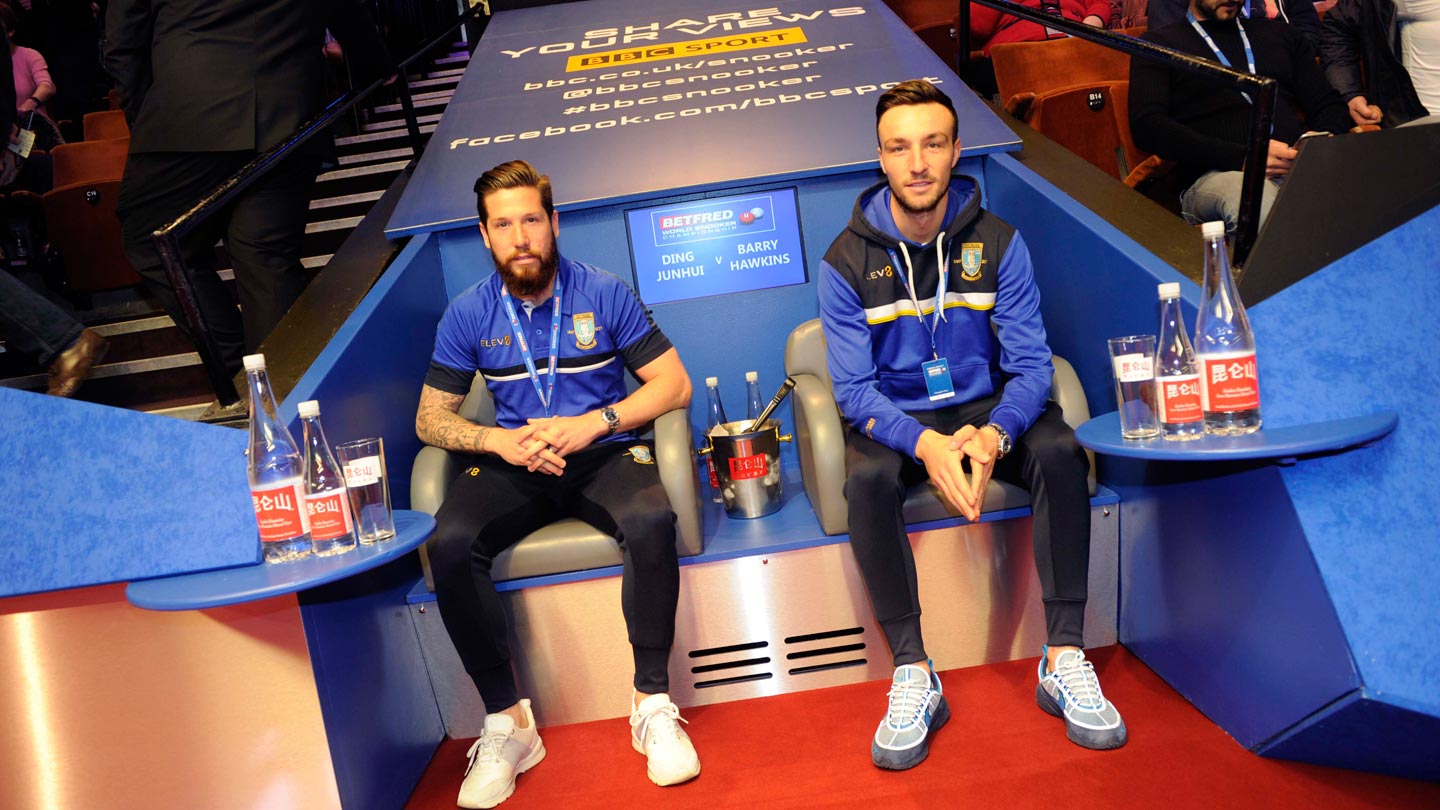 After gaining a fascinating insight into how the Championship comes together backstage, the players headed over to the Winter Gardens to take on a challenge of their own!

While Ding Junhiu and Barry Hawkins battled out their quarter final clash at 10.00am, our main event took place at the Winter Gardens just yards away, as Joe Wildsmith and Cameron Dawson faced Jacob Butterfield and Morgan Fox in an SWFC doubles clash. 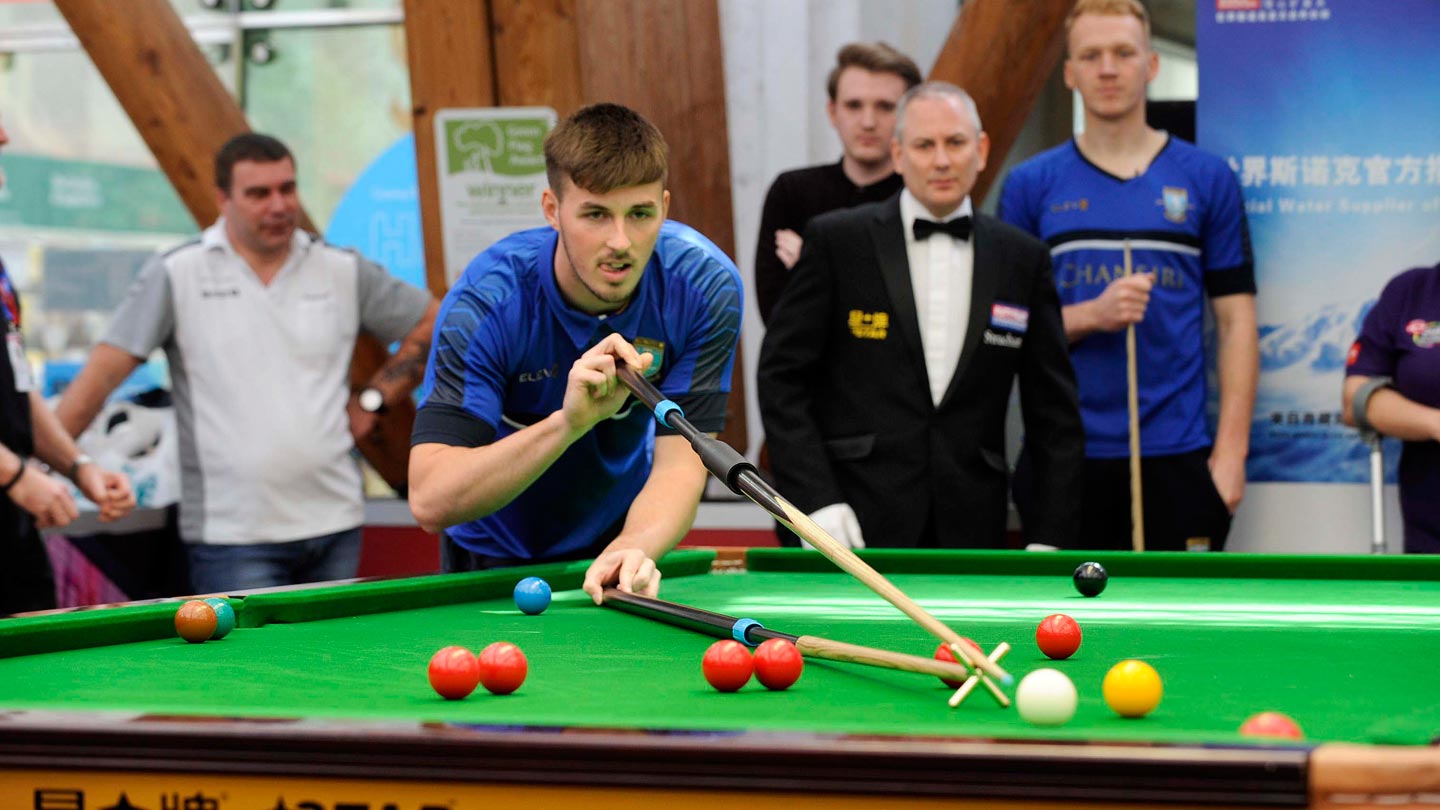 Welcomed to the table by renowned sports announcer Rob Walker and officiated by Wednesdayite and 2014 World Championship final referee Brendan Moore, the frame took place in front of a small crowd and the World Snooker production crew to add to the occasion! 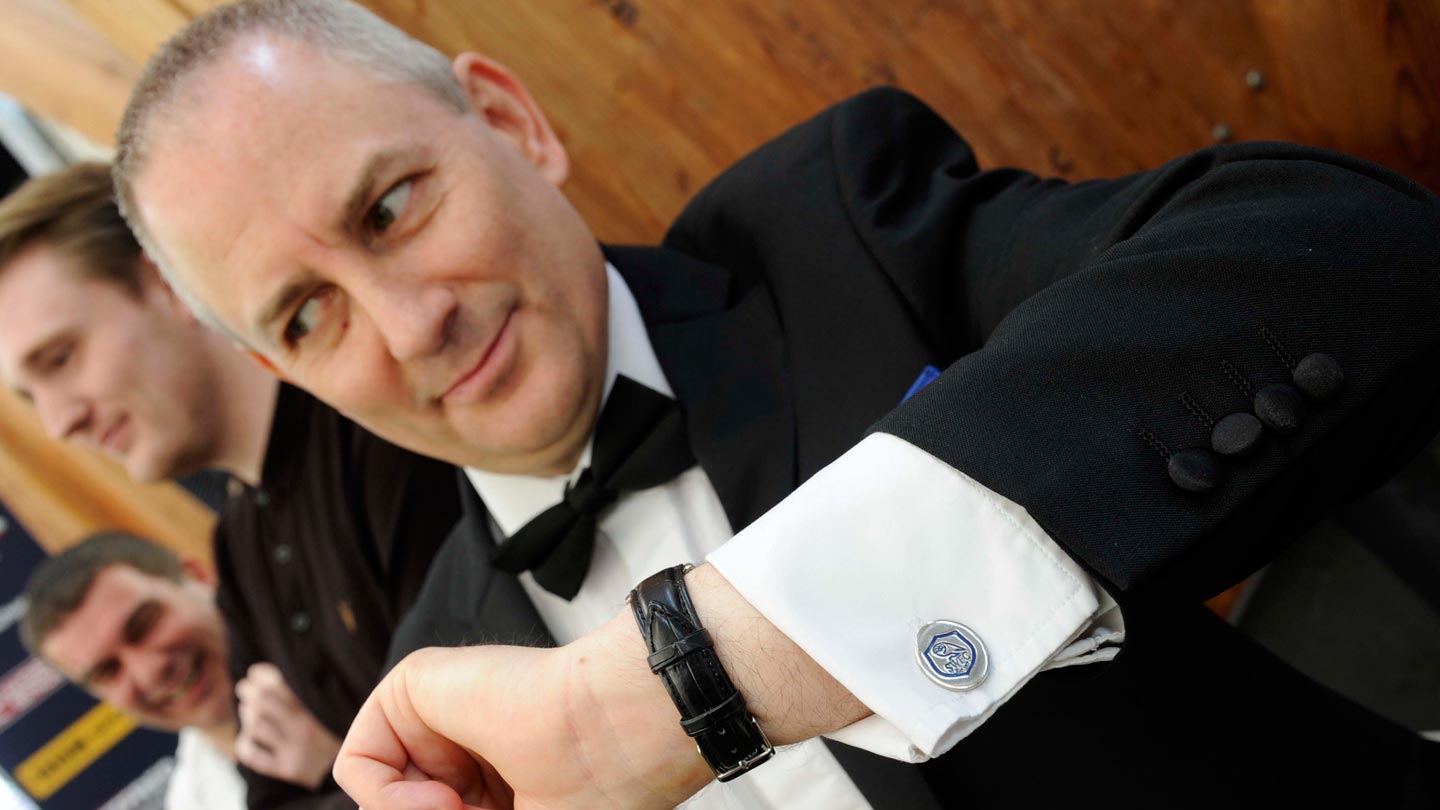 Both teams also had the option to use a wildcard should they find themselves in a spot of trouble...

Sheffield-born player Joel Walker was on hand to escape the ‘snookers’ and more, with the Owls able to call on his services just three times during the frame, in accordance with the special rules!

So as not to spoil the outcome of the contest, we will not say who came out on top…

But tune in to the finals this weekend on the BBC to see the full production and we’ll also have it available here at swfc.co.uk and on our YouTube channel.