Sheffield Wednesday will be represented in the EFL Kids Cup final at Wembley on Saturday by Greenhill Primary School!

The youngsters have progressed all the way to the big stage and are now set to face their counterparts from John Keble Primary School, representing Queens Park Rangers.

Almost 15,000 youngsters and over 1,800 schools have taken part in six-a-side tournaments organised on behalf of the EFL and EFL Trust, with the aim to get children moving and promote active lifestyles.

EFL clubs across the country organised local tournaments between schools wishing to participate at the start of the school term, with Greenhill Primary coming out on top to represent the Owls! 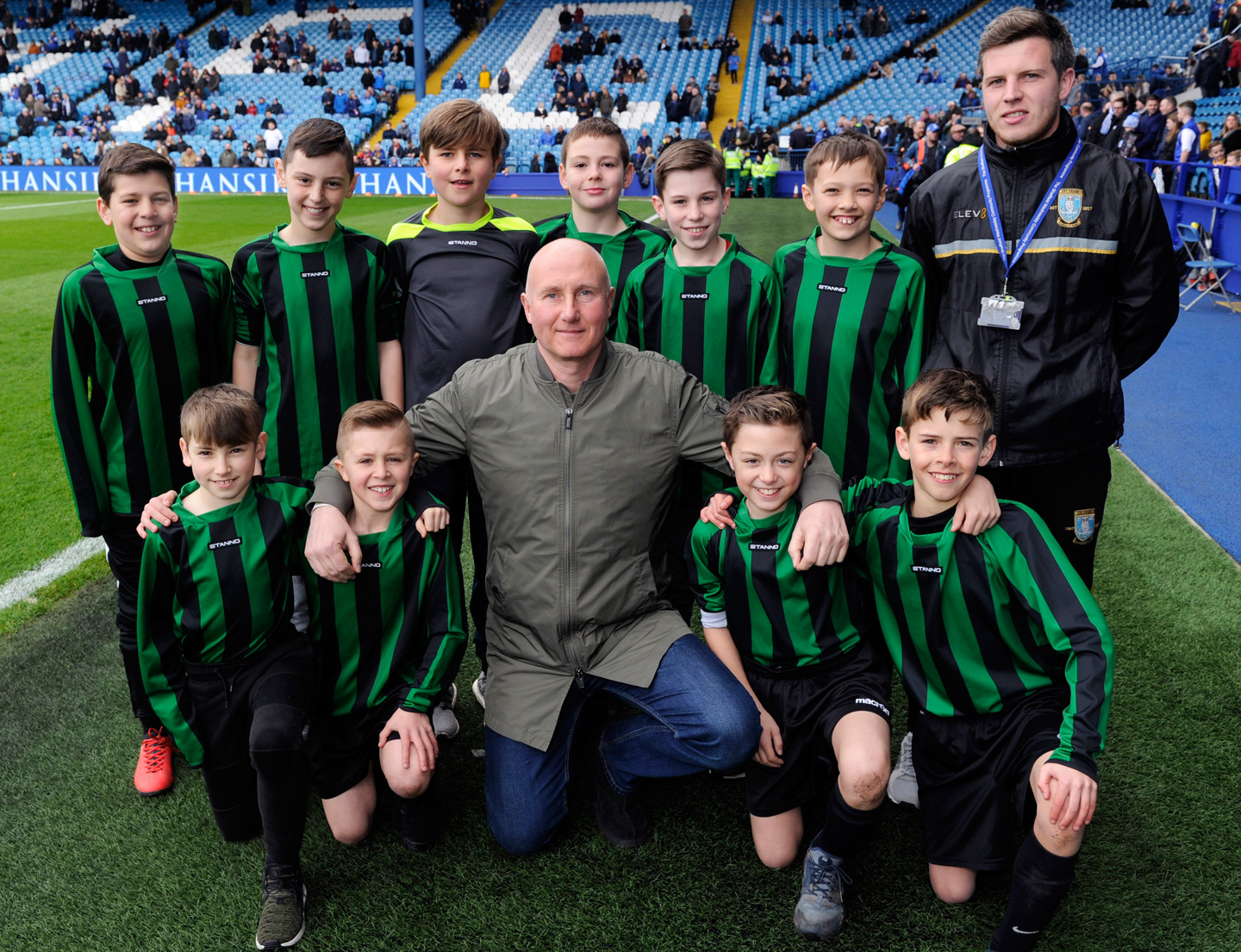 From there, all 72 EFL club representatives were split into three divisions, in line with the club’s divisional status, before being split again into regional groups, north and south.

The winners of the northern and southern finals, in this case the Owls and QPR, have progressed to the final on Saturday.

The Greenhill youngsters came through the group stages in second spot before defeating hosts Leeds United 8-7 on penalties in the regional semi final. 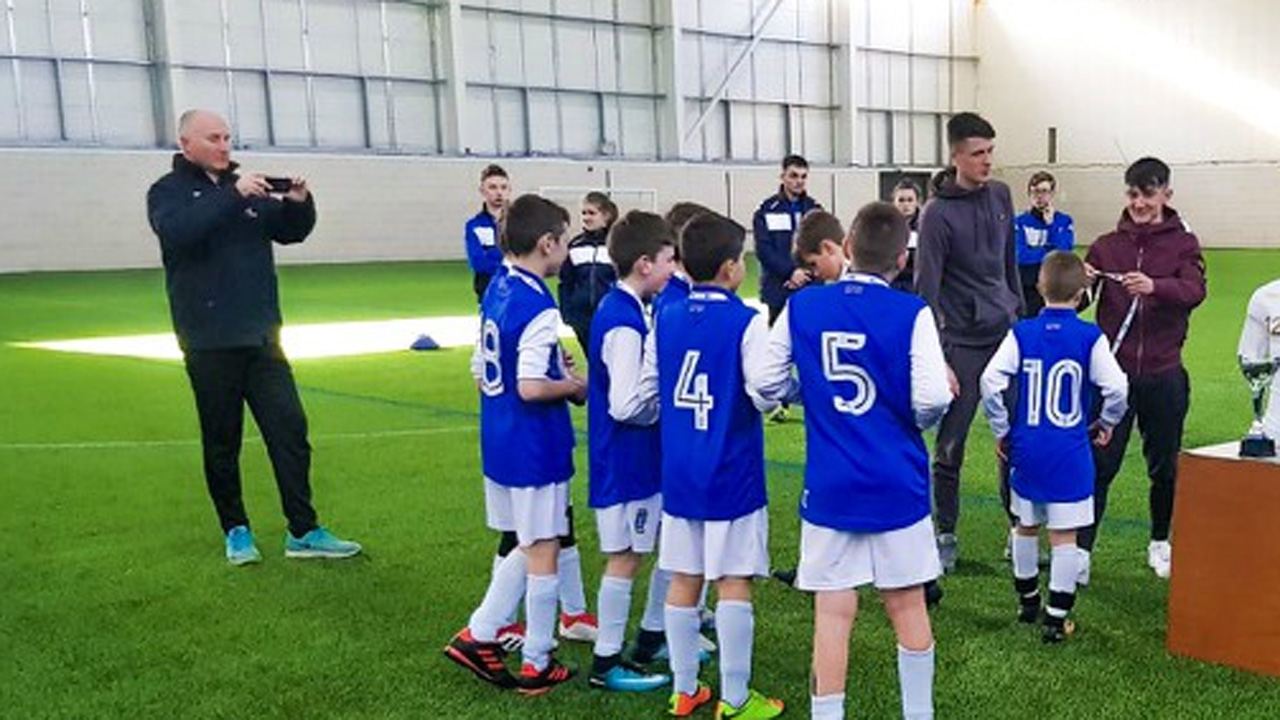 They then produced a polished performance in the regional final and advanced with a 1-0 victory against a Hull side, who until that point had not conceded in the tournament.

The national final is scheduled for a 3.30pm kick-off at Wembley and everyone at Hillsborough wishes the Greenhill Primary youngsters the best of luck!

Greenhill’s curriculum specialist for PE and Sport Barry Unwin said: “I definitely wasn't expecting us to get to Wembley when we played our first match back in autumn.

“The children are very excited to be visiting Wembley, the tour should be great and we can't wait to play on the pitch.

“The Kids Cup is great because you get to play at different clubs’ training grounds and if you are successful you get to Wembley – luckily for us we are one of those teams.”