Jos Luhukay says Daniel Pudil has more than earned his new contract at the club.

Since the Dutchman’s arrival at the helm, Pudil has adapted to his new role as part of a central defensive three in good style.

His seamless switch from left back to a more recognised central berth has impressed the Owls boss, who believes the Czech Republic international has plenty to offer the side in 2018/19.

On Pudil, who has signed a new one-year contract with the club, Luhukay said: 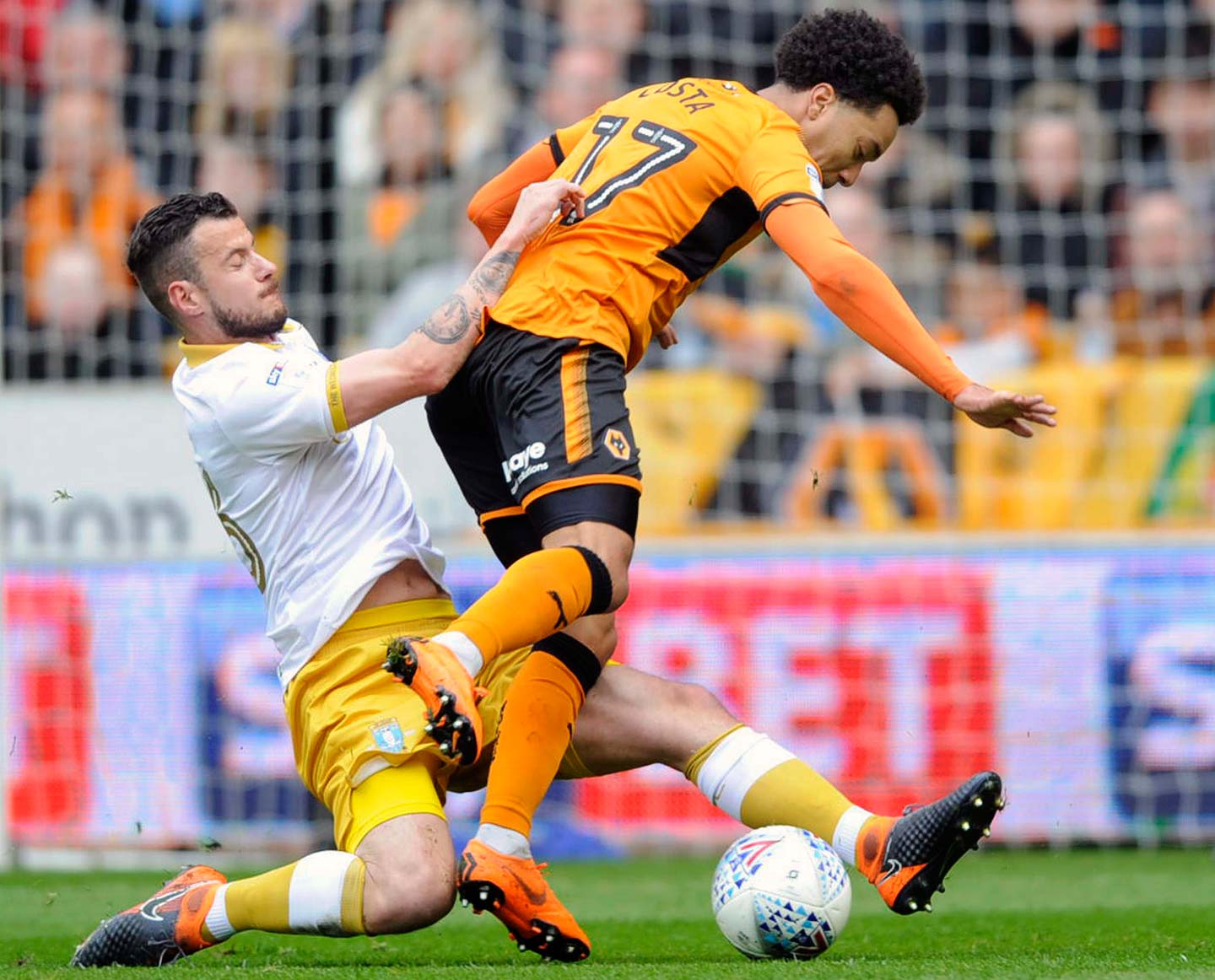 “It is very positive that Daniel will play his football for us in the next year and we are very happy with that.

“I see Daniel in that central position in the defending, he has done a good job in the last months.

“He has made progression in that position and he likes the position too.

“We have with Daniel a player who has experience in the Championship and we are happy with him.”