A hat-trick from Atdhe Nuhiu together with strikes by Fernando Forestieri and Frederico Venancio – his first for the club on his final appearance – ensured the season would end in smiles for the Owls.

Timm Klose scored a late consolation but it mattered not in the grand scheme of things on a glorious afternoon in S6.

The hosts took the game to the visitors from the first whistle with some fine pass and move football.

Forestieri scuffed a volley wide following an intricate passage of play before Norwich were struck a blow when star man James Maddison was forced off after just ten minutes.

Then to compound matters, the Canaries conceded four minutes later. Lucas Joao powered forward and the ball went out wide to Adam Reach, whose pinpoint cross was expertly headed home by Nuhiu. 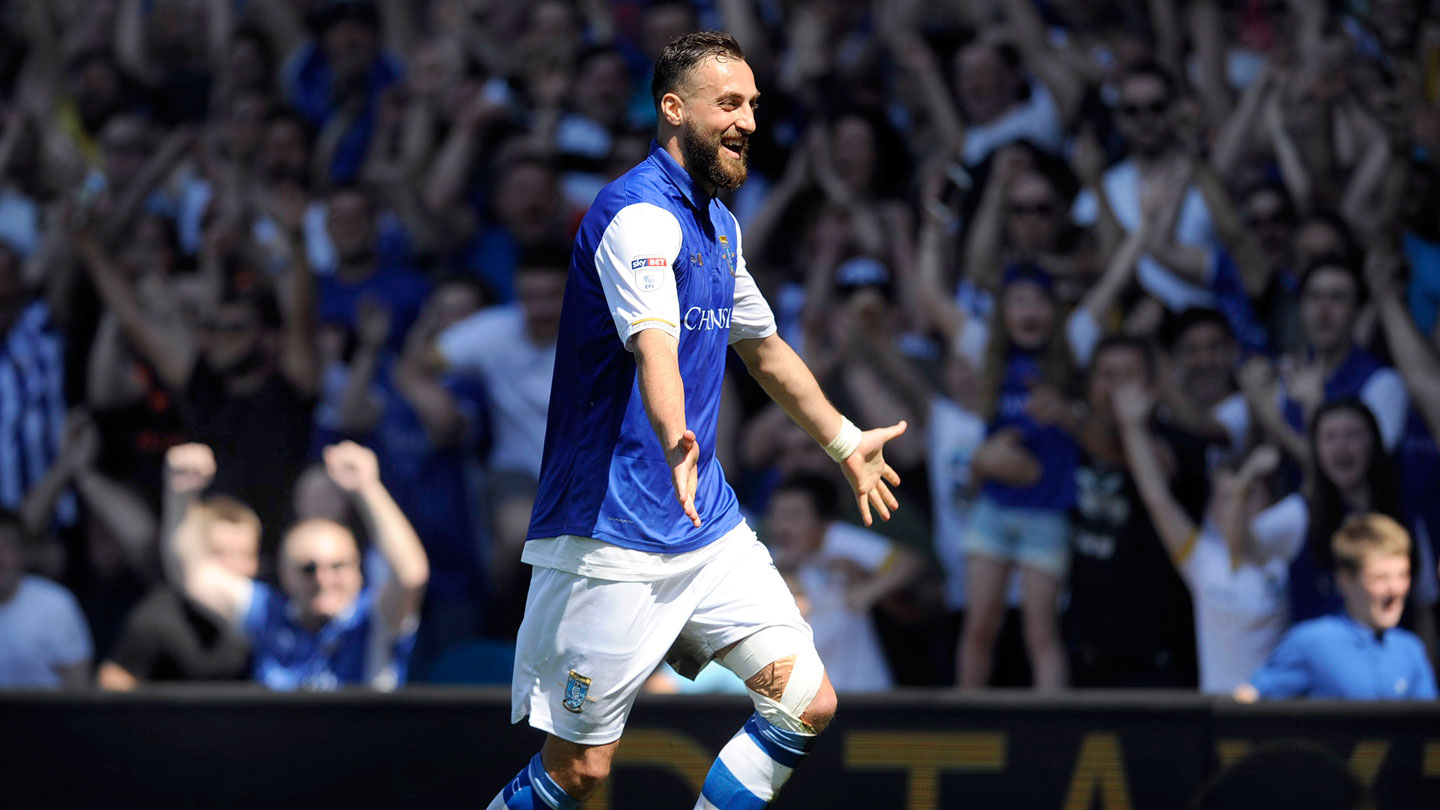 And things got worse for Norwich on the half-hour mark when Wednesday doubled their lead.

Christoph Zimmermann rolled a backpass short and the livewire Forestieri pounced to place beyond Anguss Gunn and in.

Norwich were in danger of being overrun but as the interval approached they grew into the game and almost halved the deficit when Nelson Oliveira curled a delicious short inches past the post.

But the Owls held firm and departing skipper Glenn Loovens received a rousing reception after being substituted just before half time.

The Canaries, though, missed a golden opportunity to reduce the arrears two minutes into the second half when Josh Murphy delivered a perfect cross for Oliveira but the Portuguese got his bearings all wrong six yards out.

And Norwich were made to pay as Wednesday scored twice in as many minutes on the hour to put the points to bed.

First Venancio hooked a Reach feed past Gunn into the far corner to sign off his loan spell in style.

Then, moments later, Nuhiu hit his second of the contest after taking full advantage of a defensive mix-up that resulted in the big man smashing into an empty net. 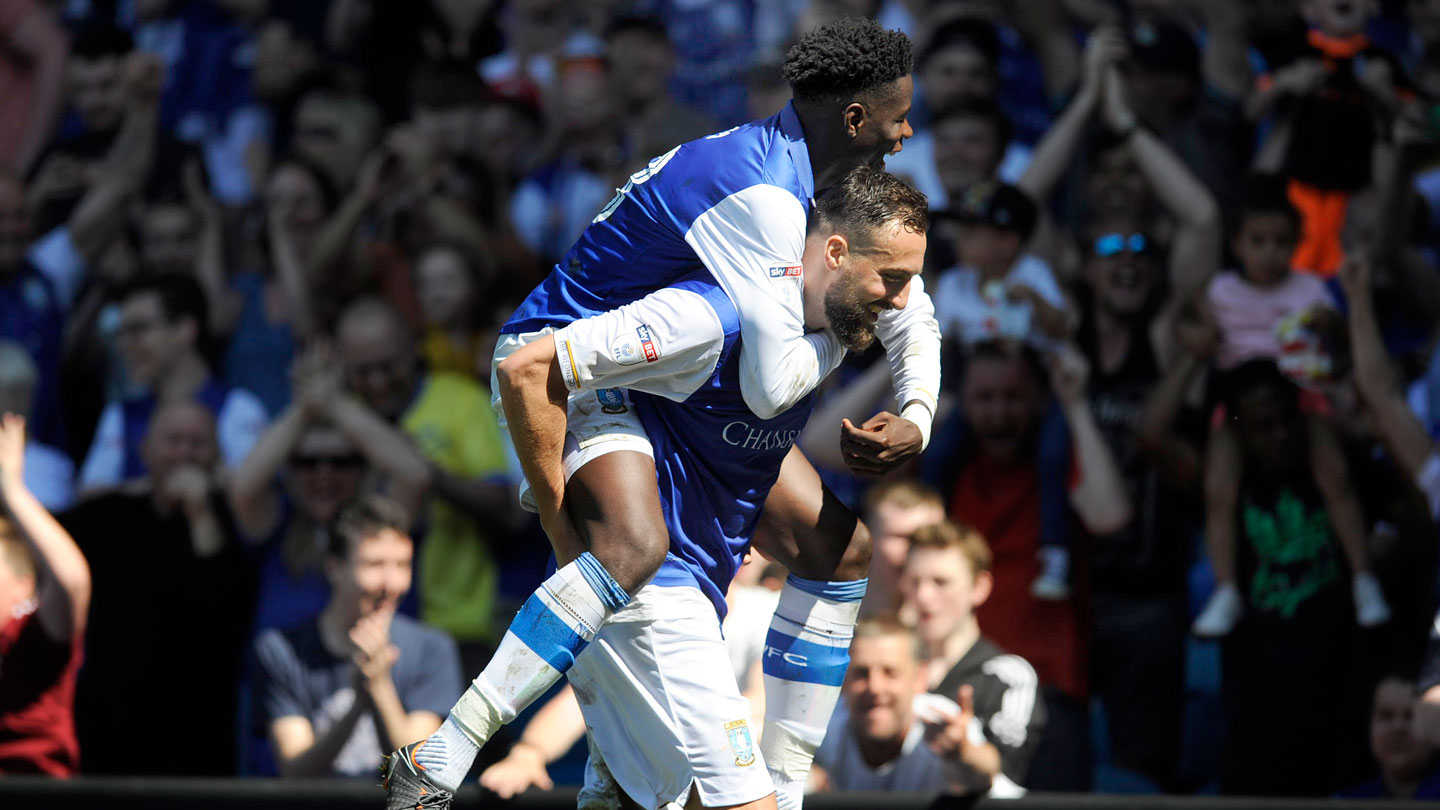 Norwich pushed on in the closing stages and Klose pulled one back eight minutes from time before Nuhiu was thwarted at the other end by a splendid save from Gunn.

But Nuhiu was not to be denied his treble and after Forestieri was fouled in the box by Harrison Reed in the last minute, up stepped the Kosovan international to complete a memorable afternoon.