Owls striker Atdhe Nuhiu gave credit to his team mates for helping him score a hat-trick in Wednesday’s final day 5-1 victory over Norwich at Hillsborough.

The Kosovan’s three goals led to Wednesday signing the season off in style, with Fernando Forestieri and Frederico Venancio also on the score sheet against the Canaries, who bagged a late consolation via Timm Klose.

Nuhiu praised his Wednesday colleagues following the game, telling swfc.co.uk: “I am happy, but without the team I cannot score.

“For the first goal is was a great cross from Adam Reach.

“It’s not just about who scores, you need other people to help you get goals. 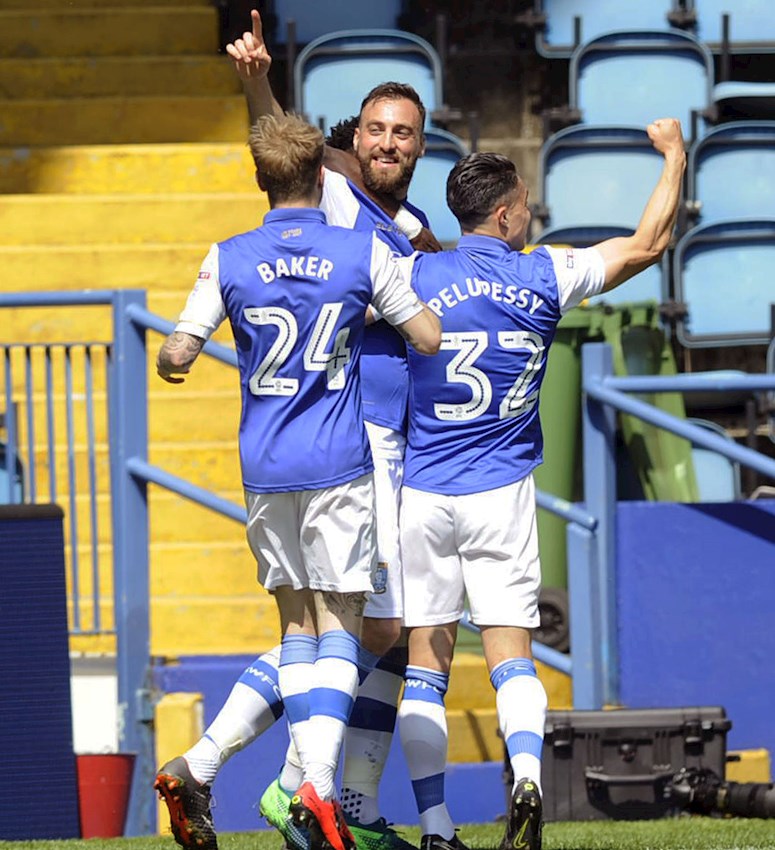 “I am very happy to have scored my first hat-trick for Sheffield Wednesday.

“I am proud, I have been here a long time, I’m one of the longest serving players here, so the people know what it means to me.”

The squad will now go on their end of season break before returning for pre-season in June, and Nuhiu says the team need to carry their current form into next season.

He added: “It was not the best season we expected but if you see the last performances you can see that we picked up again.

“We got the new way the manager wants us to play, and it took time, but now we finish good.

“We stick together, we believe in ourselves and in the end the results will come.”