If the last two months of the campaign can offer anything for the Owls going forward, it is optimism.

With players back from injury, a more settled side, plenty of goals, clean sheets and a steady rise away from danger, Jos Luhukay is positive over the future months.

The former Hertha Berlin boss inherited a challenging situation but from day one saw the potential of the squad.

And as we approach the last game of the season with the aim of finishing on a high, the manager said:

“We will have pre-season to work on different things and we are positive about the future.

“But first we have the game on Sunday and we want to make the last game very well for us and with a good result.

“Then after this the players can go and rest and then we will think about the pre-season. 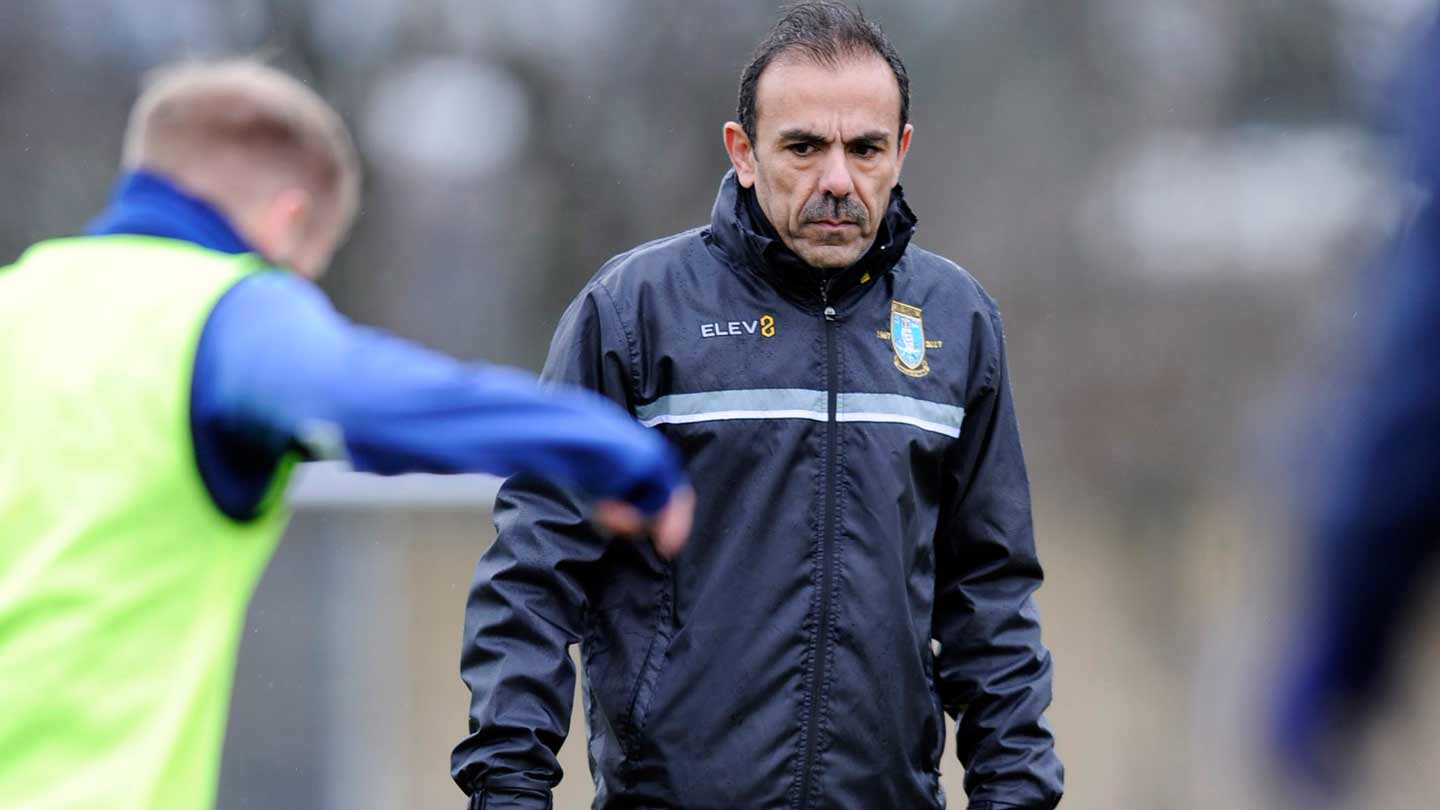 “When we have the results and the points we have from the last two months, you can normally play near the first six positions with this kind of form.

“But I said from the first day until now, this team has very good mentality and character, there is progression in the team, we can see that, and we are on a good way.

“We will go into the break and come back to work intensively ahead of the new season.”