Jos Luhukay hailed what he tagged a team performance following the Steel City stalemate at Bramall Lane on Friday night.

Cameron Dawson’s stunning first half penalty save kept the derby goalless as the Owls halted a bleak run of results in S2.

And whilst applauding the efforts of Dawson between the sticks, the Wednesday boss looked all around the team following the Owls’ first clean sheet of the season.

He said: “For me, this game has showed how much spirit, how much togetherness and how much character we have in the squad.

“Everybody knows the importance of the derby games and we needed to show the fans how much we all care.

“We cannot look to the past for the recent results, we must look forward and we approached the game with that mentality. 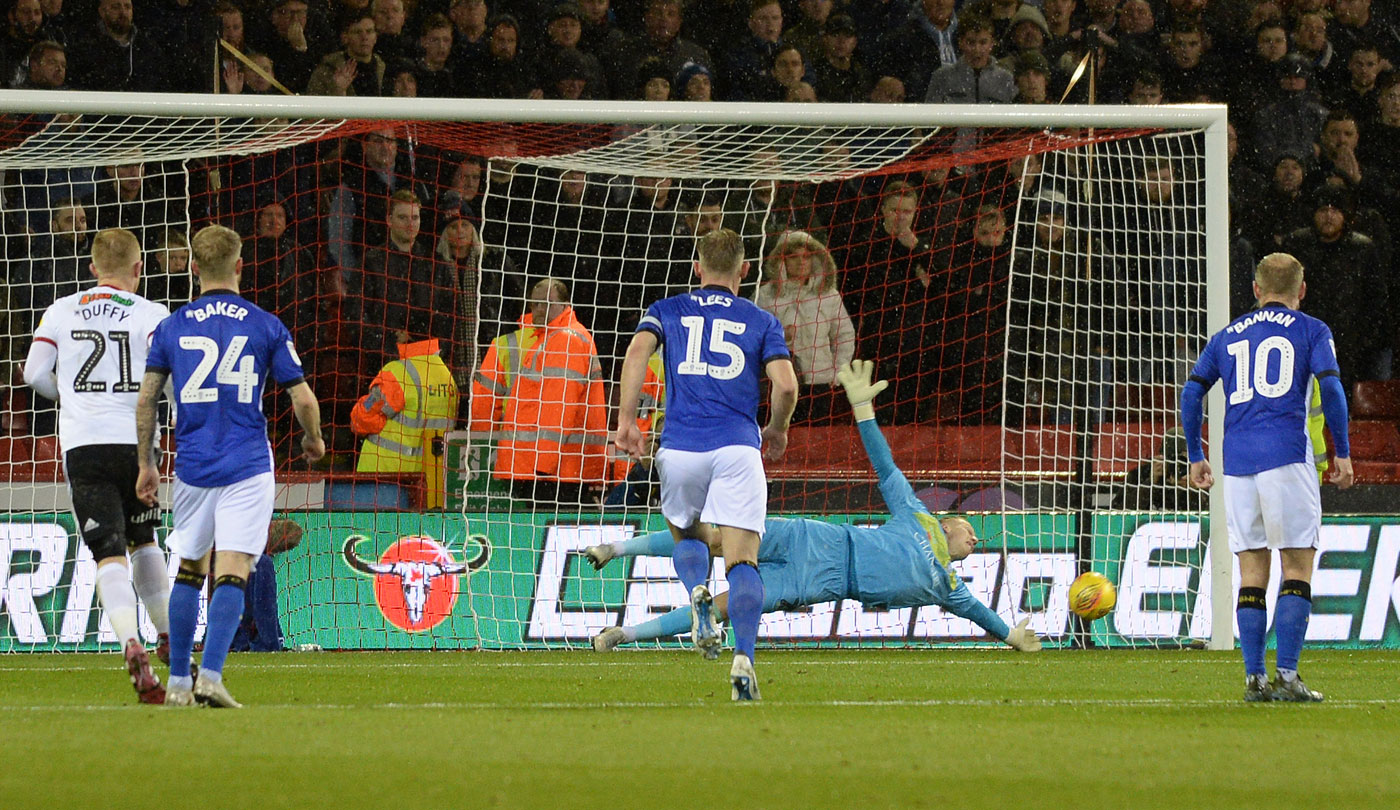 “So we produced a very good team performance in one of the most important games of the season.

“This is a positive, of course, but we need more, we need to see this on a regular basis, starting with the two home games we have after the international break.”

Luhukay added: “I am pleased for everyone, the fans and everyone at the club. For Cammy in particular for stopping the penalty, it was a perfect moment.

“I said in the press conference before the game that he is a very, very talented young goalkeeper and I do not understand any criticism he has had.

“Cammy has been consistent all season and tonight, he deserved the man of the match performance and the penalty save that helped our team to a good point.

“I look all around the team tonight, from the young boys to the experienced players and to a man they did themselves and Sheffield Wednesday proud.”