The hugely successful feature film ‘All Wednesday’ will be out on DVD in time for Christmas – making the perfect stocking filler for Owls fans of all ages.

And as a big bonus at this giving time of year, the DVD features numerous extras that include the 2005 promotion triumph in Cardiff, the Brighton lights over a decade later and the heartache of the resulting play-off final defeat at Wembley.

Plus, the DVD has an exclusive feature interview with Lee Bullen, who reflects on his incident-packed time in S6 to date and how he has taken SWFC to his heart.

Produced by local director and lifelong Wednesdayite Matt Exton, the movie is dedicated to our supporters, who tell their unique tales in their own words.

Charting many decades, All Wednesday showcases the trials, tribulations and raw emotion of following SWFC from the fans’ perspective. 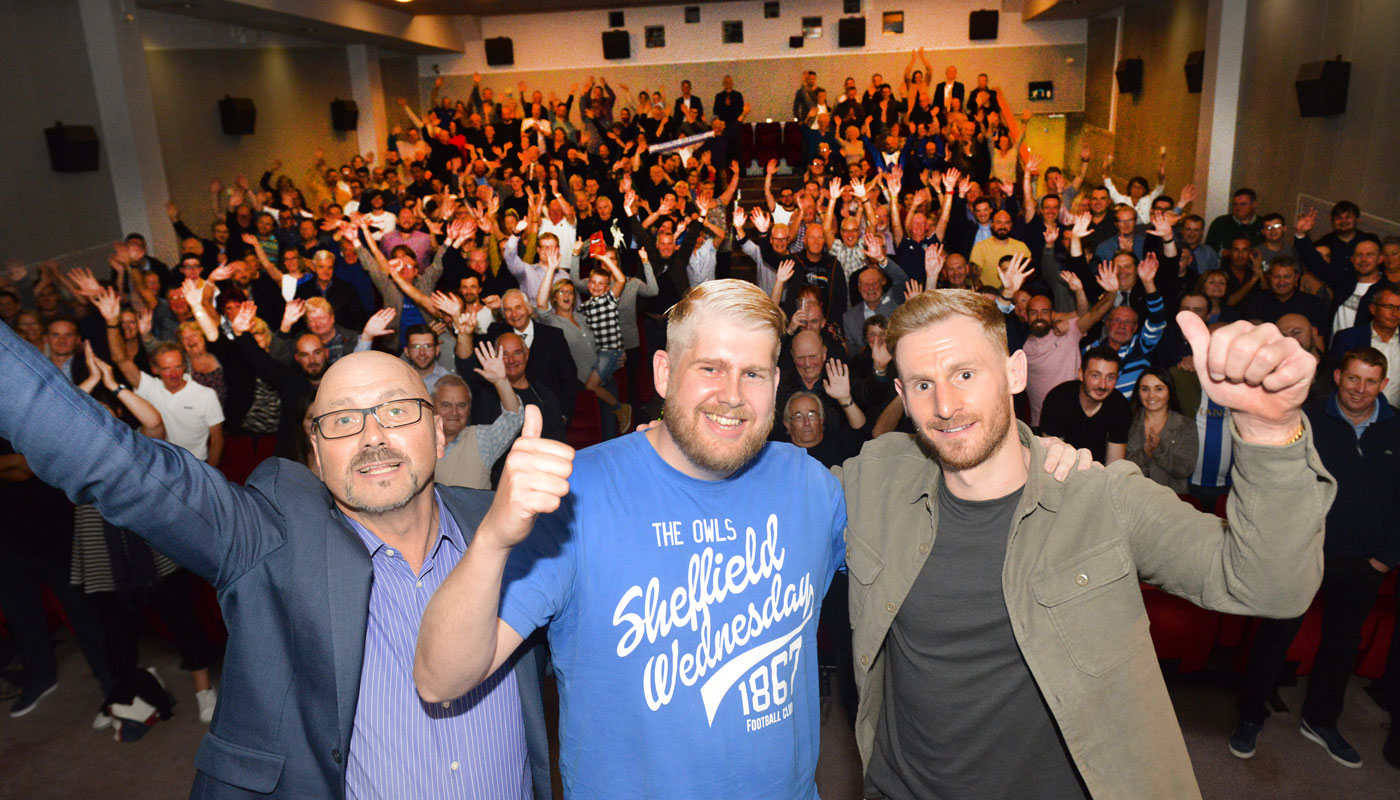 Matt, in association with Wednesday, has made the film available on DVD due to public demand and rave reviews.

All Wednesday premiered at the Showroom Cinema in the city centre on 4 September, with another sell-out showing at the University of Sheffield earlier this month.

The film now moves to DVD and will be on sale for the first time ahead of our home game against Rotherham on Saturday 8 December.

All Wednesday will be on sale EXCLUSIVELY at the Owls Megastore and the Sheffield Wednesday Online Shop, priced just £10.

Fellow Owls fan and artist supreme Pete McKee has provided the artwork for the DVD free of charge, with additional funding supplied by Wednesdayites Steve Walmsley and Michael Bell.