Michael Hector has spoken of his pleasure at being named the Owls Player of the Month.

Supporters voted in their numbers for the Chelsea loanee, who scooped the swfc.co.uk October award with 40% of the vote.

That has prompted the towering defender to thank the fans for aiding a smooth transition into the Owls’ ranks following his deadline day switch in August.

He said: “It’s a nice award to receive when it comes from the fans after only being here a short space of time.

“I’ve enjoyed it so far, obviously the last week wasn’t what we expected and we want to put that right.

“But I feel it has been a good fit for me here, the players have been so helpful, the staff too and it has gone smoothly which I’m really grateful for.

“The fans have been first class, when I’m out in the city and bump into them, they have given me a good feeling that they appreciate the way I play.” 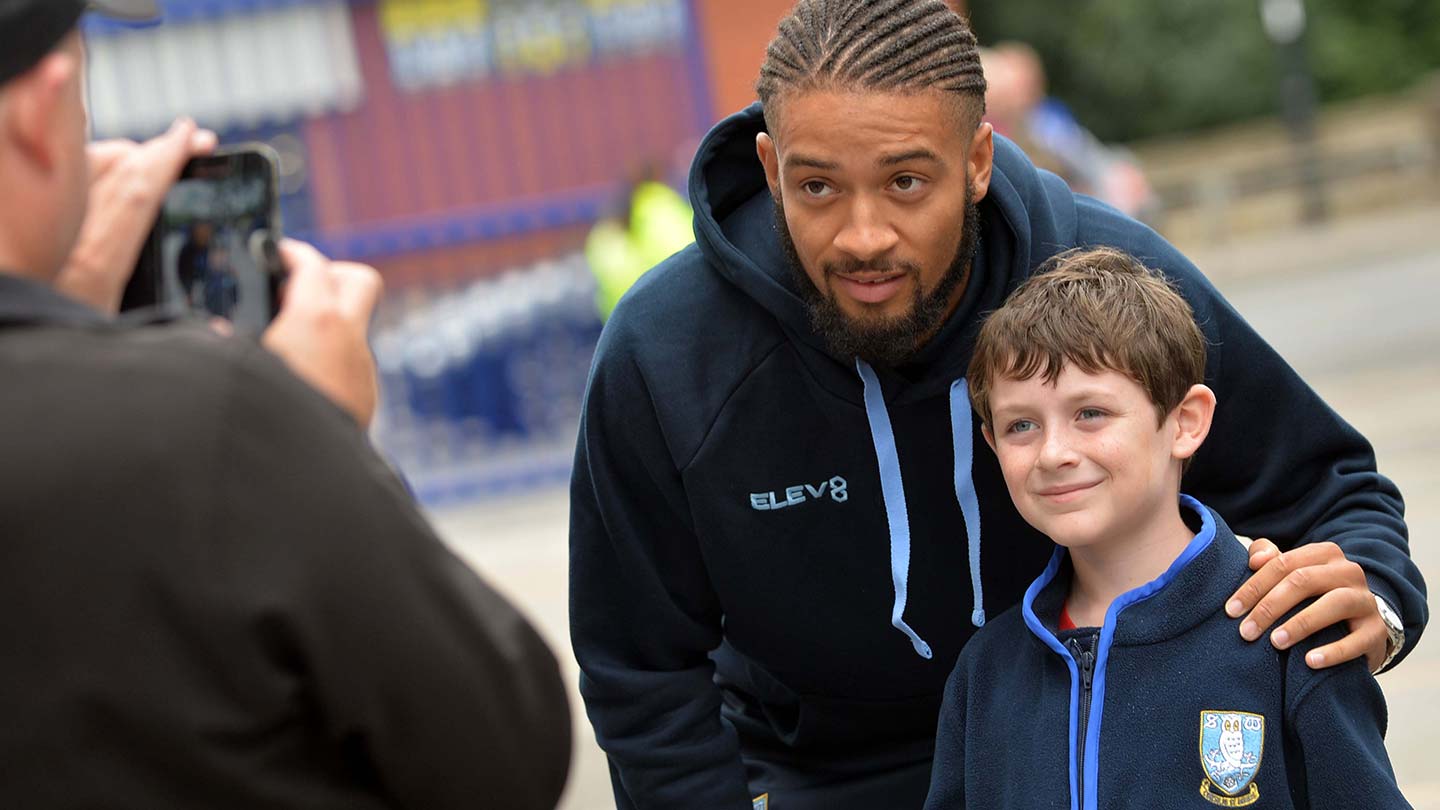 A return to winning ways and a halt to the recent slide would be the perfect way to pay back the supporters, according to Hector who explained:

“It’s one week with three defeats and that shows how fast it can turn.

“The games come thick and fast, we have had no midweek game so all focus has been on Saturday which has been good for us.

“So we want to forget last week, get back on track and it would be great for us to do that at Hillsborough.

“Norwich are on a completely different run of form to us so it will be tough but the thing in the Championship is that form can go out of the window at any moment.”