Joey Pelupessy says with the losing run brought to a halt, it is important to draw a line underneath the recent downturn in results and look forward to the festive bout of fixtures.

A draw last time out the in the Sheffield derby was followed by the international break, where the Owls regrouped ahead of back to back home games.

The first of those takes place on Saturday with Derby the visitors at Hillsborough before Bolton come to S6 three days later.

“We can draw a line underneath that run,” Pelupessy told swfc.co.uk.

“Stopping the losing run with a point gave us a little boost.

“Had we won the game it would have been a bigger boost, but we worked hard and stuck together and now we can look forward to the next games with this feeling.

“The positive thing is that we can go into a run of home games with a good feeling.

“We need wins, of course, we know what we have to do. We lost four games, we stopped that run in an important game for the club and now we must move forward.” 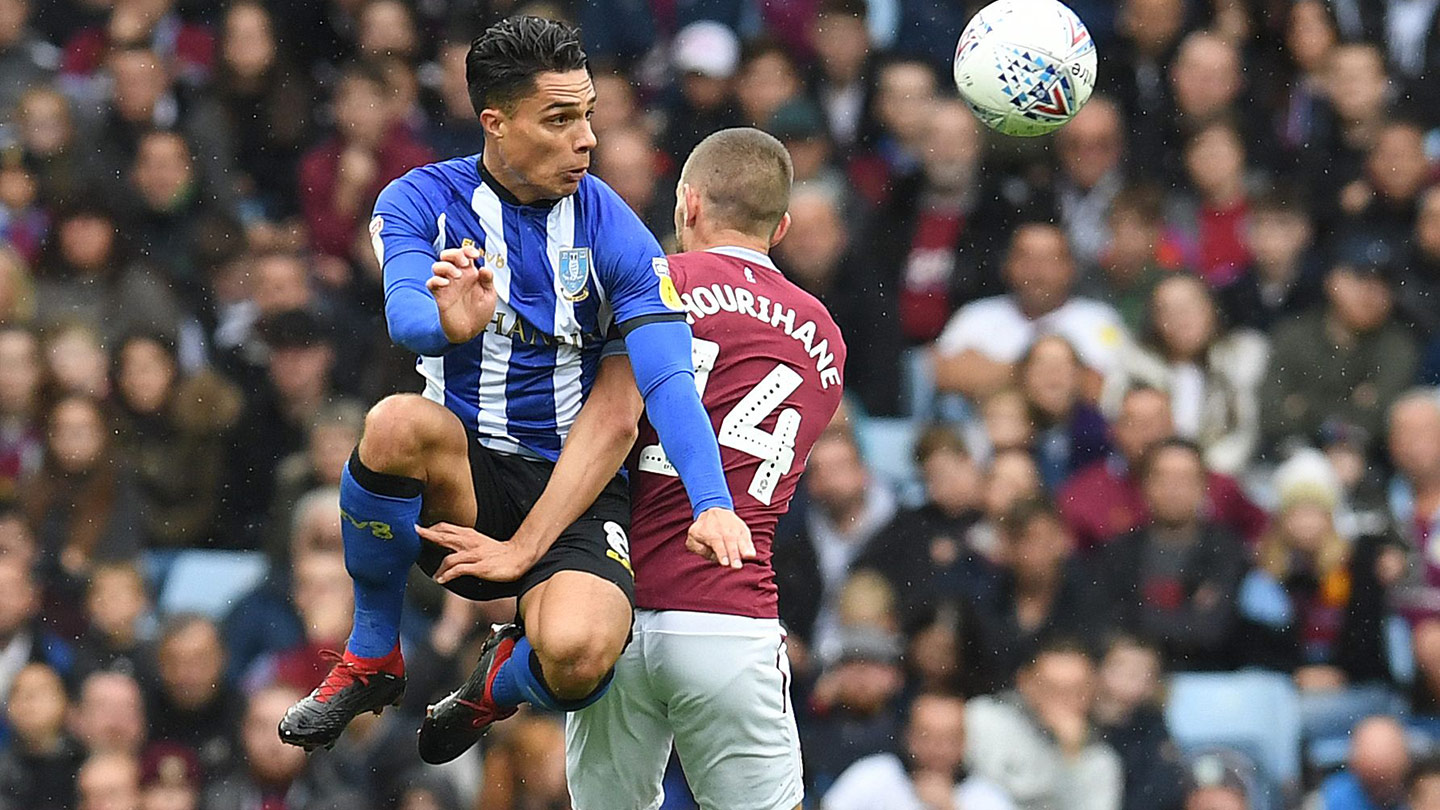 And with the Rams riding high, Saturday’s clash at Hillsborough promises to be every bit as tough and the Dutchman has underlined the importance of producing the goods on home soil.

“You have to work hard, play hard and fight and that is what we aim to do.

“If you had lost the last game, it was a derby, five games in a row and then a break so for the mentality of the team and psychology of ending that run it was huge for us.”