The Scots visit Albania in the Nations League and Owls striker Fletcher is in the frame to add to his 31 international caps.

Dalglish said: “I’m delighted to see Steven Fletcher back in the fold. He is an experienced campaigner and knows his way to goal.

“He has clearly shown enthusiasm and a willingness to be part of Alex’s plans, and that is heartening. 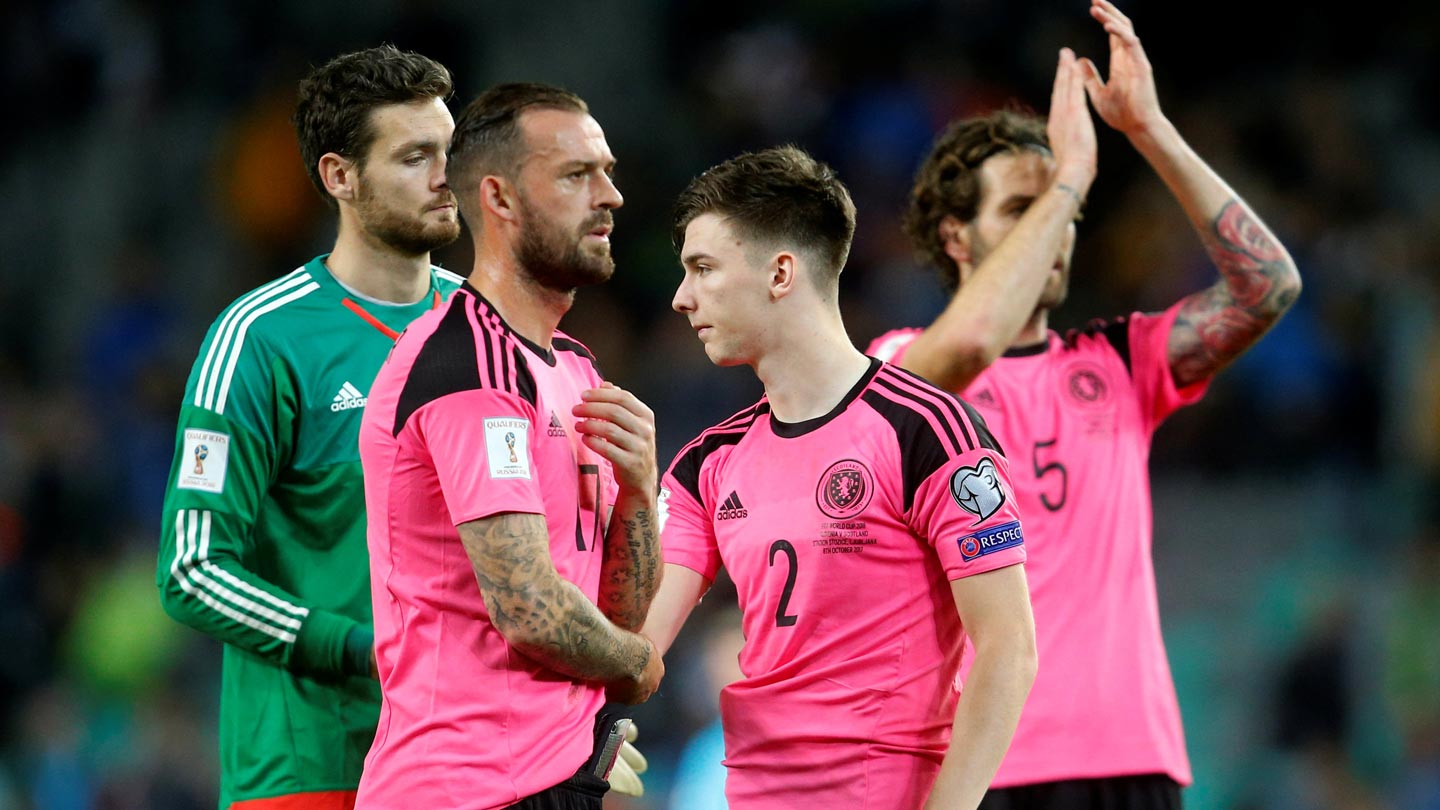 "I would hand him the number 9 jersey for the game against Albania on Saturday night.”

Fletcher has impressed for Wednesday this season, forcing his way back into the Scotland set-up as a result.