Scotland face a crucial UEFA Nations League clash with Israel on Tuesday and Steven Fletcher is keen to play a part in the League C, Group 1 clash.

The Scots and Israel are tied on six points but a win for Alex McLeish’s side will see Scotland reach the play-offs and increase their chances of qualifying for a first major tournament since 1998.

Fletcher scored on his return to the international stage on Saturday during Scotland’s 4-0 win over Albania.

The Wednesday striker fired home from the spot in first half stoppage time to give his country a two-goal cushion and hopes to be involved again on Tuesday at Hampden Park.

"I enjoyed it and I would love to be involved again on Tuesday. 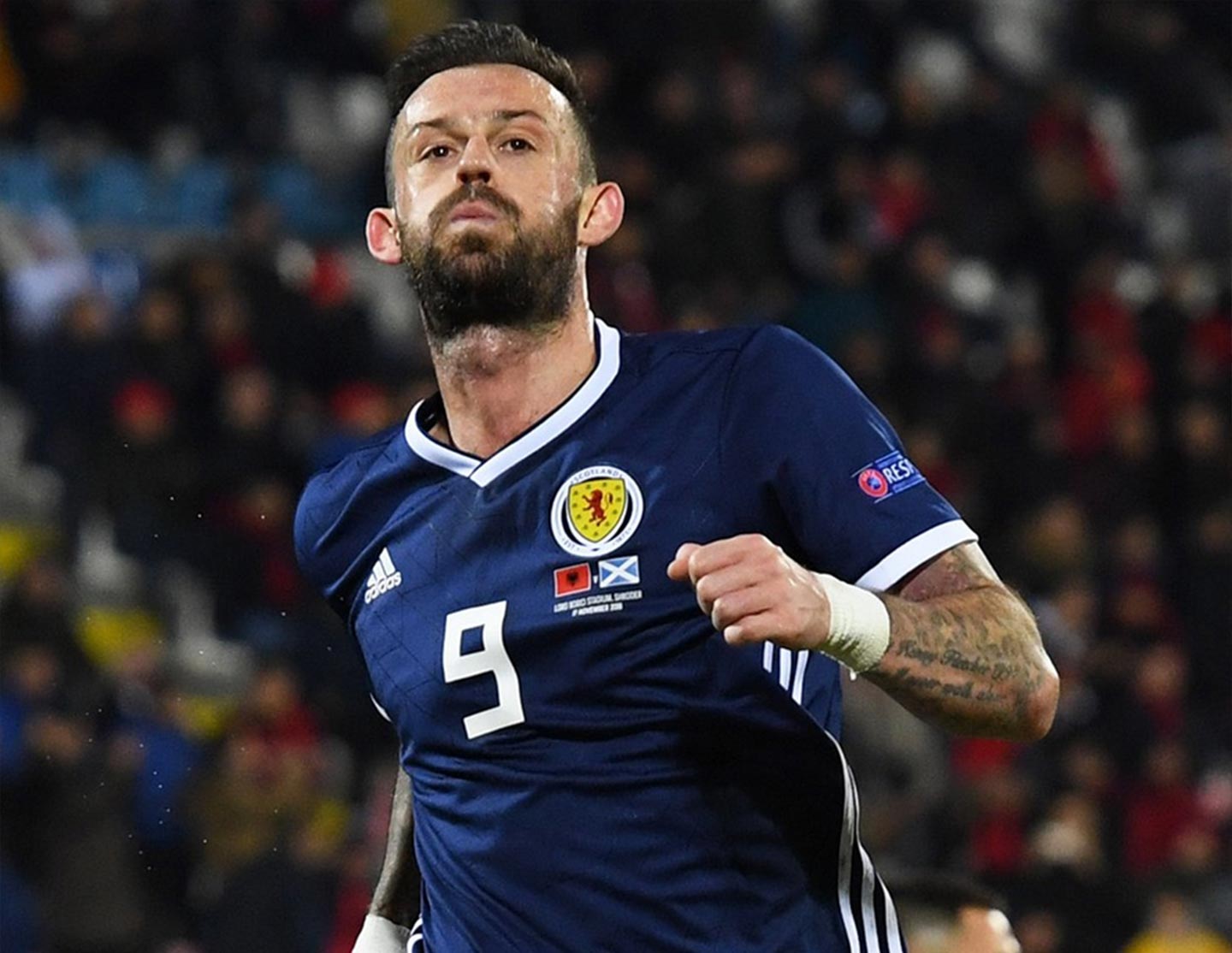 "The win sets things up for Israel now and we will take a lot of confidence from the performance and result.

"We now need to have a go against Israel and the fans will be right behind us.

"Sometimes you just need that one result because it can change everything when you get a win like that. We have a lot of confidence."

The 31-year-old marked his first cap in 13 months by scoring his tenth goal for Scotland and added:

“I was happy with my performance. You can always do better but it's my first Scotland game in a while.”