Steven Fletcher has reflected on a hugely successful return to the international stage with Scotland.

The Owls striker earned his first cap in 13 months on Saturday when the Scots defeated Albania 4-0 in the Nations League to set up decisive clash with Israel at Hampden Park.

Fletcher marked his return with a goal from the penalty spot against Albania – the 10th of his international career and stored 68 minutes under his belt at the Loro Boriçi Stadium.

Scotland then clinched their Euro 2020 play-off place and Nations League promotion with a dramatic 3-2 win over Israel on home soil.

A James Forrest hat-trick stole the headlines at Hampden as Scotland came from behind to secure victory.

Fletcher again produced a fine performance for his country, leading the line for 87 minutes before being replaced by Scott McTominay. 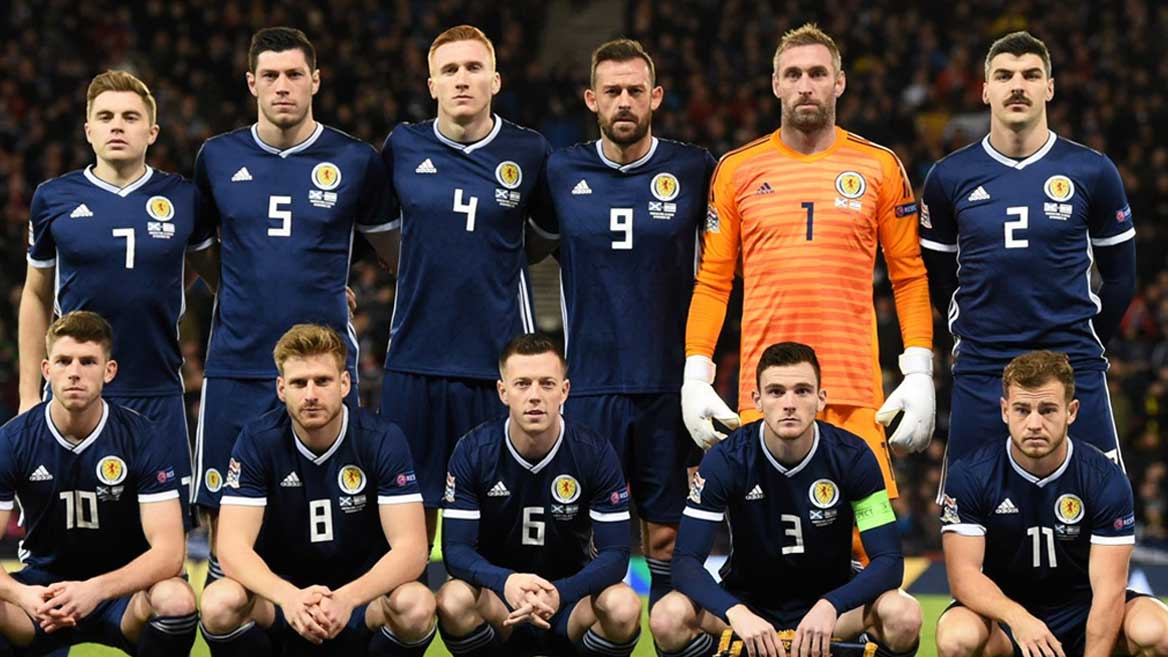 Following his successful return to the Scotland squad, he said: “They got the early goal and put us on the backfoot a little bit but we’ve got a talented squad of young fearless boys who kept plugging away.

“We knew we would create chances with the boys we have got.

“I know what this team are capable of, I’ve been training with them the last ten days now and they have shown great quality, we kept to the gameplan and got the goals.

“It was nice to be appreciated for the job I’ve done but I knew what job I could do especially with the players around me.

“I know if the ball comes up to me, I can hold up and have a lot of options from there.”