Michael Hector has been voted as the swfc.co.uk October Player of the Month.

And since then, the 26-year-old has slotted seamlessly into Jos Luhukay’s squad.

The ex-Reading man made his debut for the Owls in the 2-2 draw with Stoke in September and has made nine appearances in total. 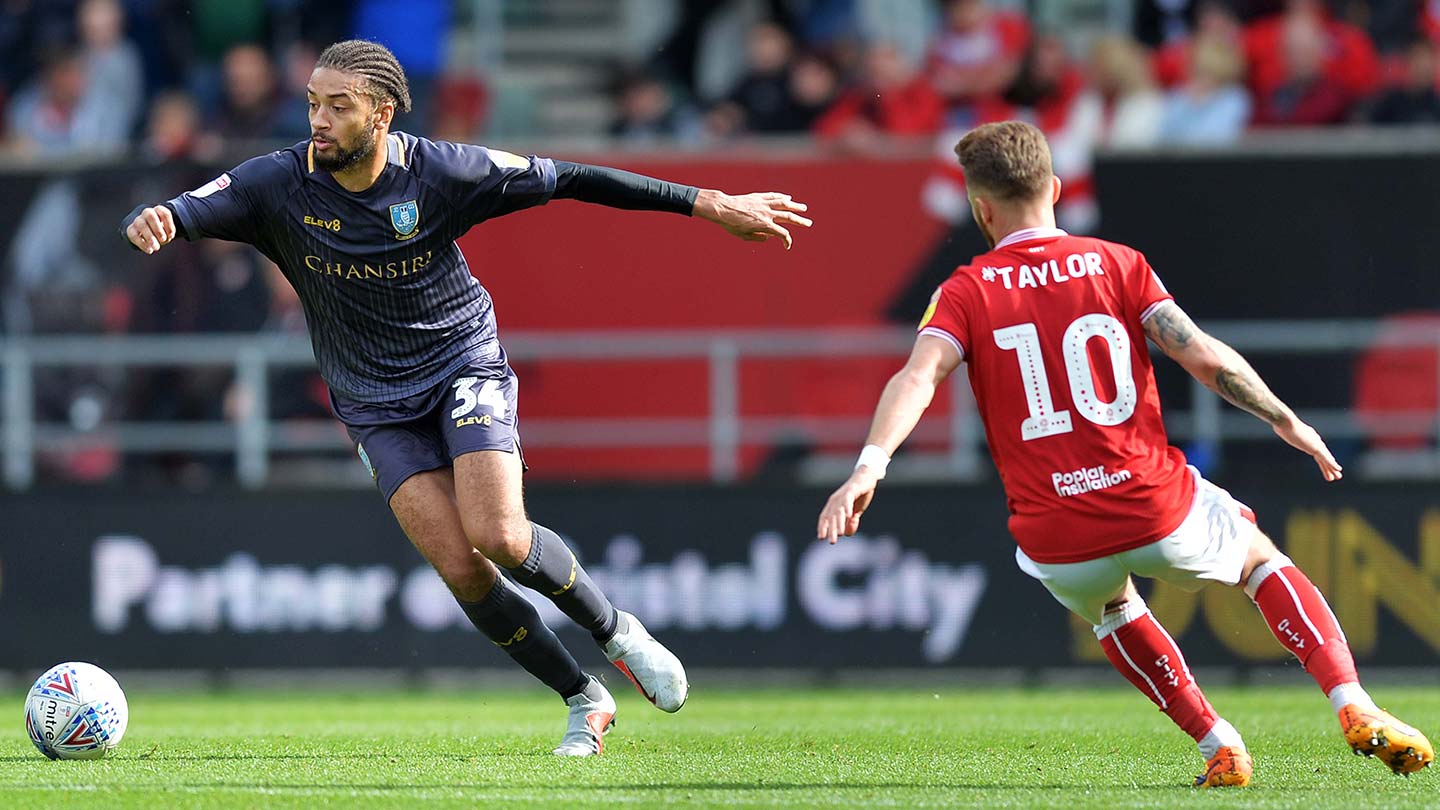 His consistent performances throughout October have seen the central defender land the October award with 40% of the fans’ vote.

The result of the vote;