Jos Luhukay reflected on a bad day at the office on Saturday and understood the reaction of the home faithful at Hillsborough.

Boos ringed around the stadium at full time following the 4-0 reverse to Norwich and the Owls manager had no issue with the fans’ frustrations.

He said: “I understand the reaction of the fans because this was a bad game for us.

“In the first half I thought it was an even game and again we had a chance to score the first goal. 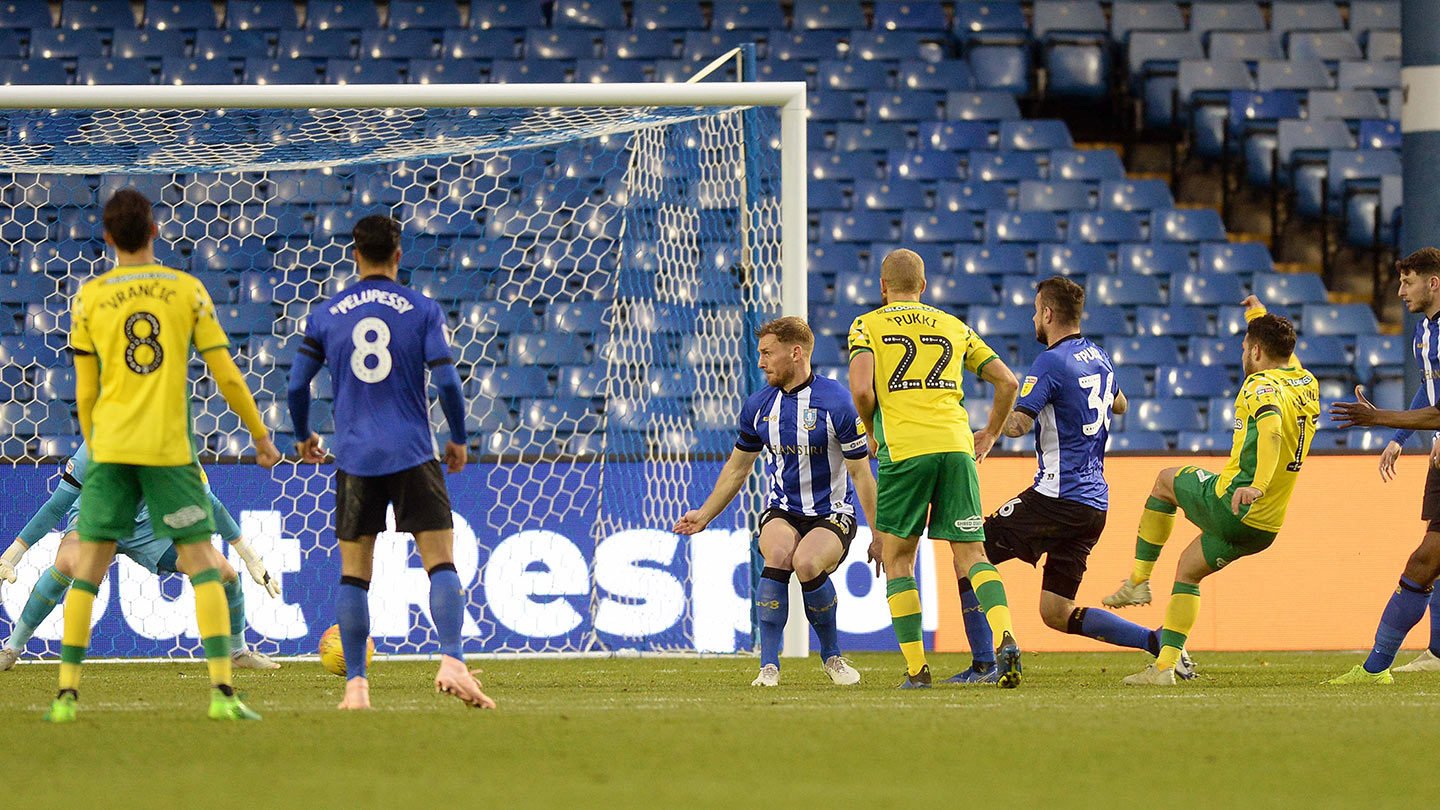 “Then Cammy saves the penalty and we could have built on that. But in the second half Norwich came at us and scored very quickly and three times.

“So I understand why the fans reacted like they did because we all feel this hurt. From being in the top six we are now in the lower part of the table.

“We have to find the way to get back to the form we showed that got us into the play-offs.

“We have the same players, the same coach, so we know we are much better than the form we are producing at the moment.”