Should the 31-year-old be selected, it will be his first cap in 13 months.

Fletcher came off the bench during Scotland’s 2-2 draw with Slovenia in the World Cup qualifying clash back in October 2017.

But the Wednesday forward never gave up hope of a recall, despite his absence from the international stage and said:

“I never thought of officially retiring but maybe that my time had gone for the national team. 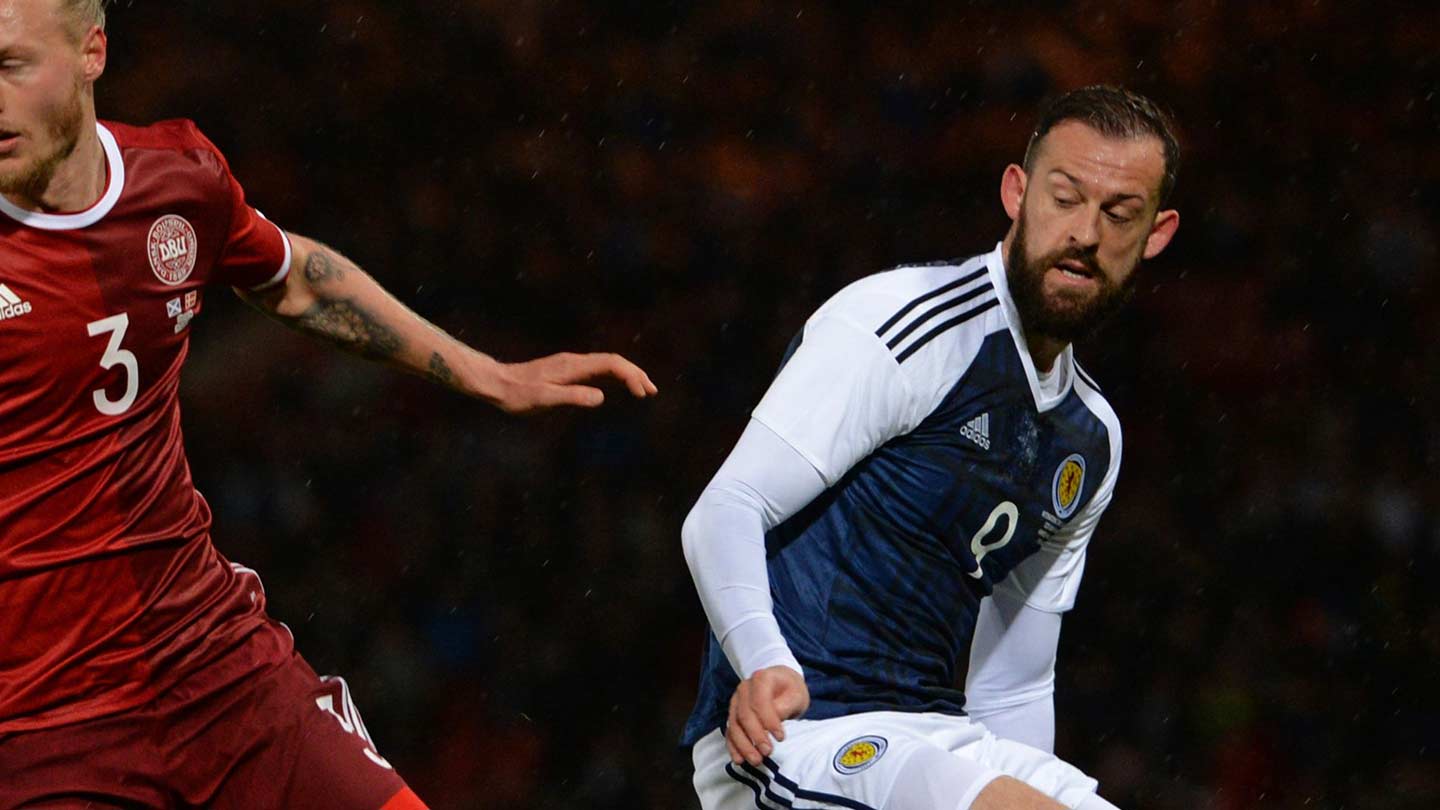 "I've managed to get back pain-free which is always good and I've started playing well this season so when I got the call I jumped at the chance to come back.

"I still feel I have a lot to offer and if I can help in any way, shape or form then happy days.”

Fletcher has made 18 appearances for the Owls this season, chipping in with three goals from his last nine.

"Even if that's not playing and it's off the pitch, by giving advice to the young lads and helping them in training or in games."