Wednesday skipper Tom Lees has been named in the EFL Team of the Week after his solid performance against Bolton on Tuesday evening.

Lees scored the only goal in the 1-0 win against the Trotters at Hillsborough in midweek, nodding home Joey Pelupessy’s corner to earn all three points for the Owls. 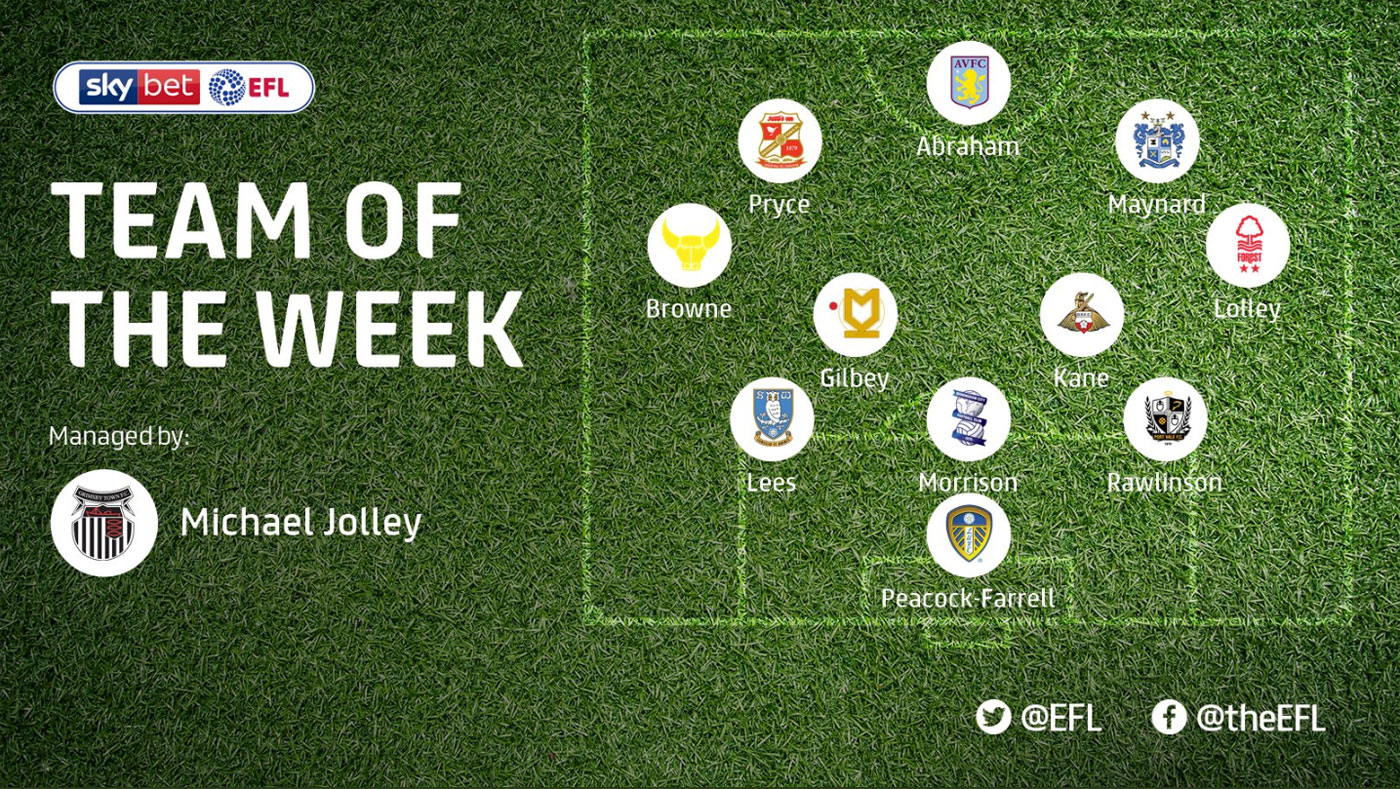 It was the skipper’s second goal of the campaign, having opened his account against Millwall at Hillsborough in August.

The defender’s performance also helped the Owls to a second clean sheet in three matches.