The Owls travel to Blackburn in the Sky Bet Championship on Saturday and here is swfc.co.uk’s match preview:

Wednesday will be looking to build on the midweek victory over Bolton.

Tom Lees’ second half goal against the Trotters sealed a first win in seven for Jos Luhukay’s side. 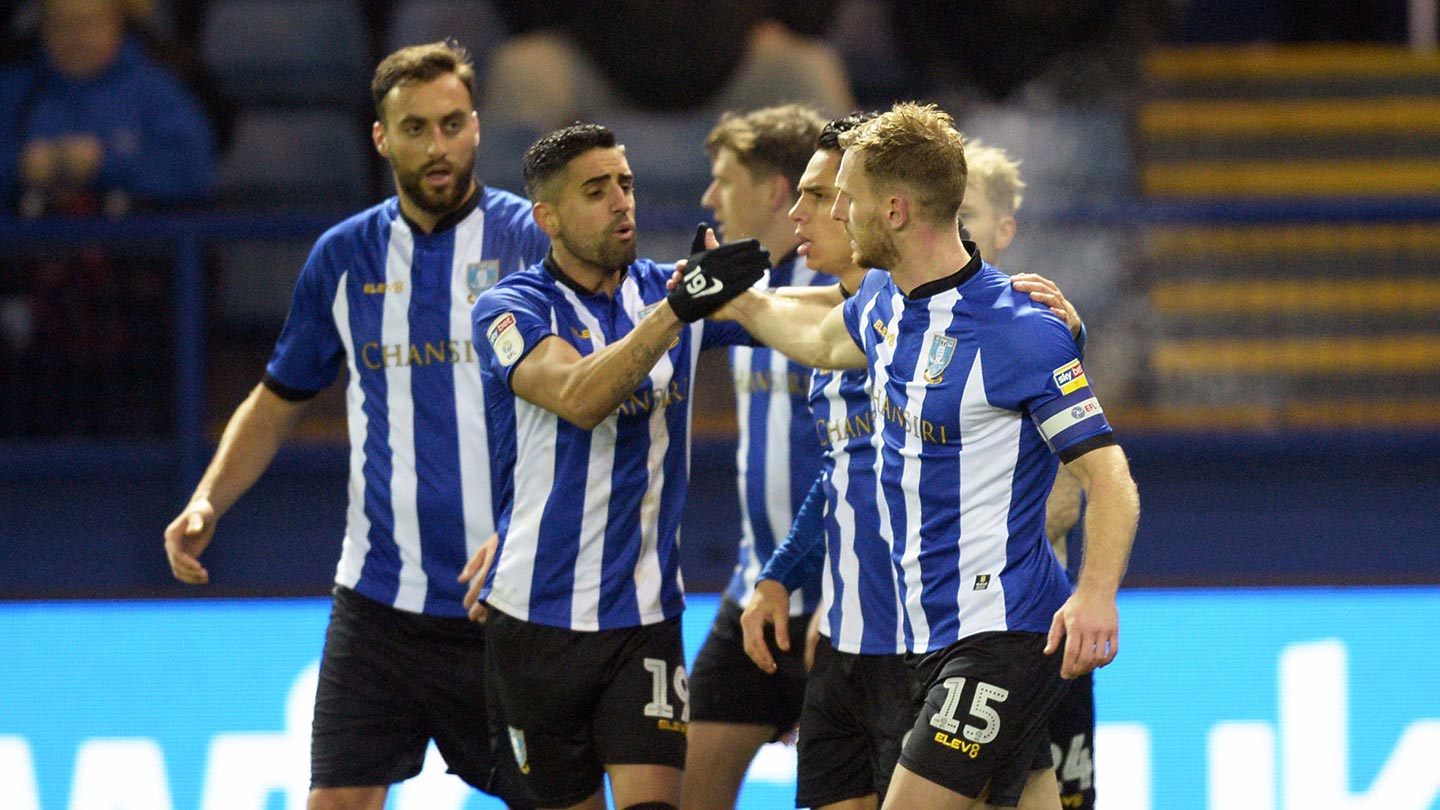 Blackburn head into the Ewood Park clash without a win in three and have lost in their previous two outings away at Preston and Wigan.

Owls: Steven Fletcher was withdrawn from action early against Bolton on Tuesday after suffering a head injury. 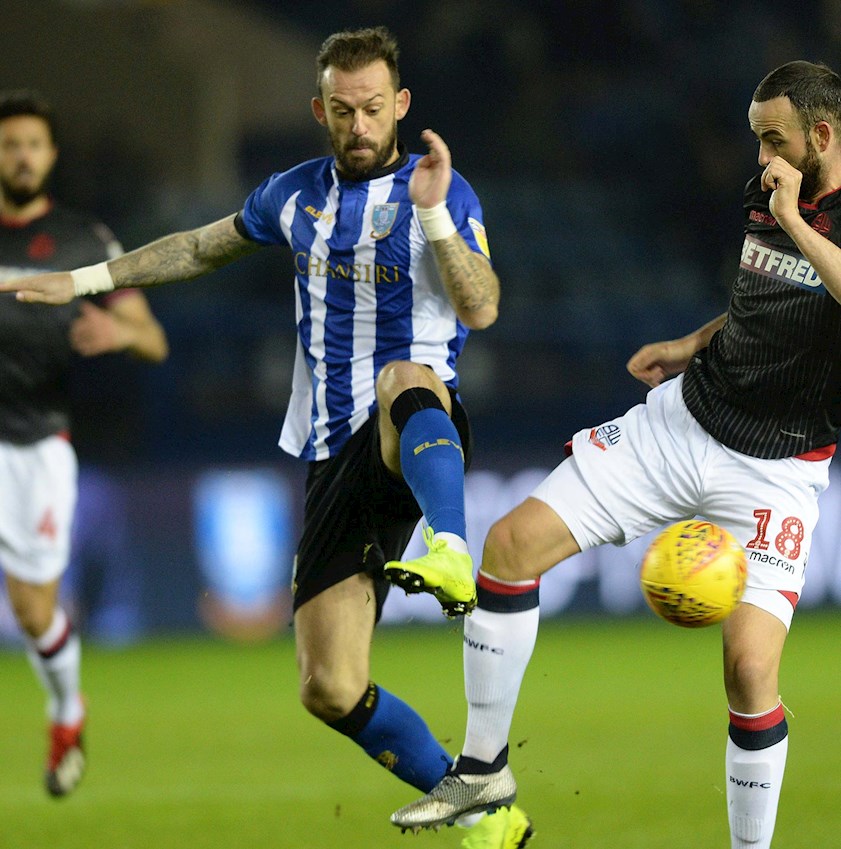 The striker will be assessed following Friday’s training session.

Ash Baker will miss out through suspension with the right back picking up his fifth booking of the season in the 1-0 win over Bolton.

Blackburn: Darragh Lenihan is a doubt (hip), while Elliott Bennett returns from a one-match suspension. 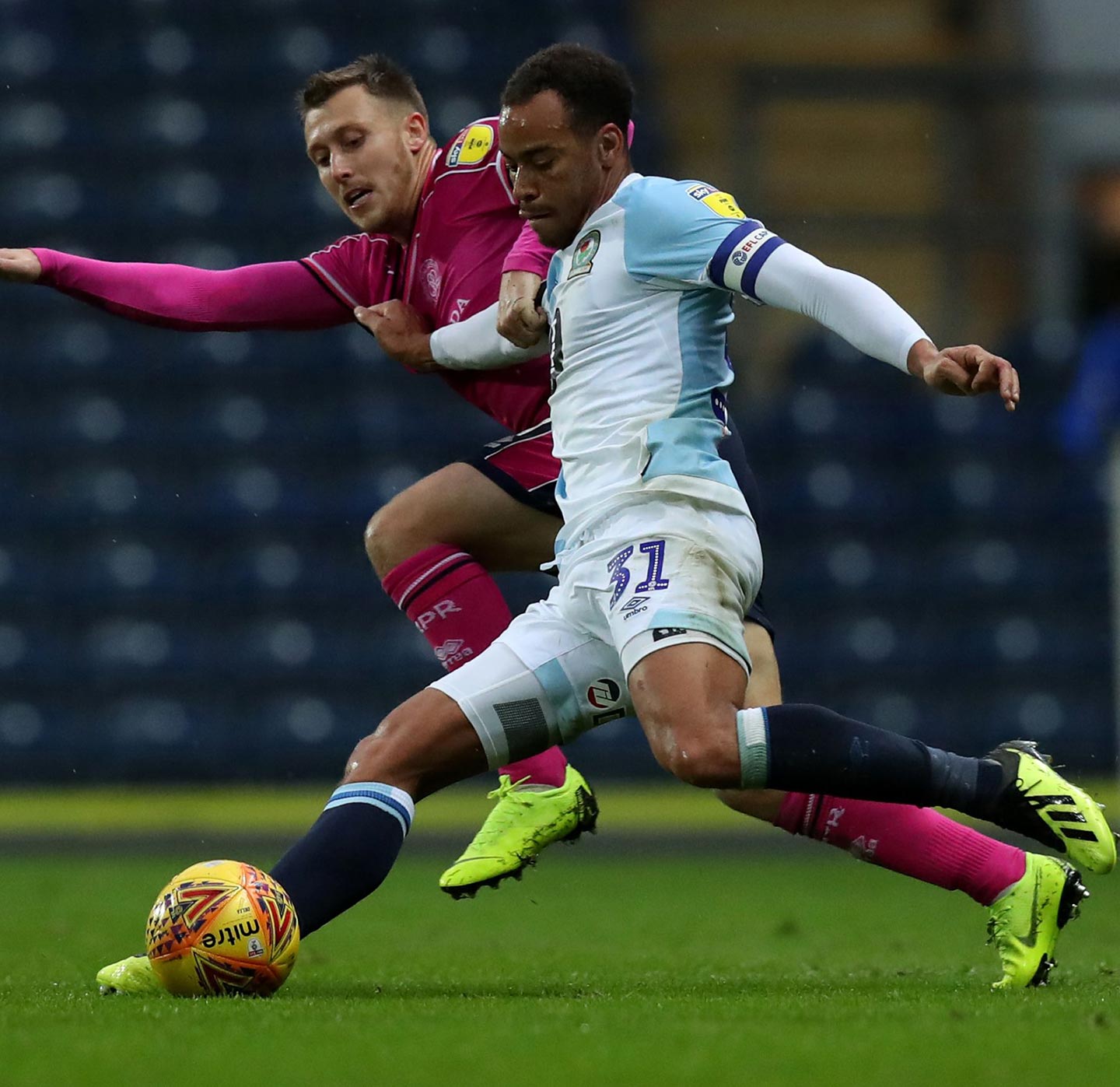 Supporters can pay on the day at Ewood Park. Tickets will be available for Owls fans to purchase from the Away Ticket Office which is situated on the Darwen End Stand.

Please note there will be an increase in ticket price when purchased on the matchday. Full details HERE.

There will be a FanZone for visiting supporters situated at the Darwen End of the stadium from 12.30pm.

The game will not be streamed live to overseas subscribers due to contractual broadcasting restrictions. 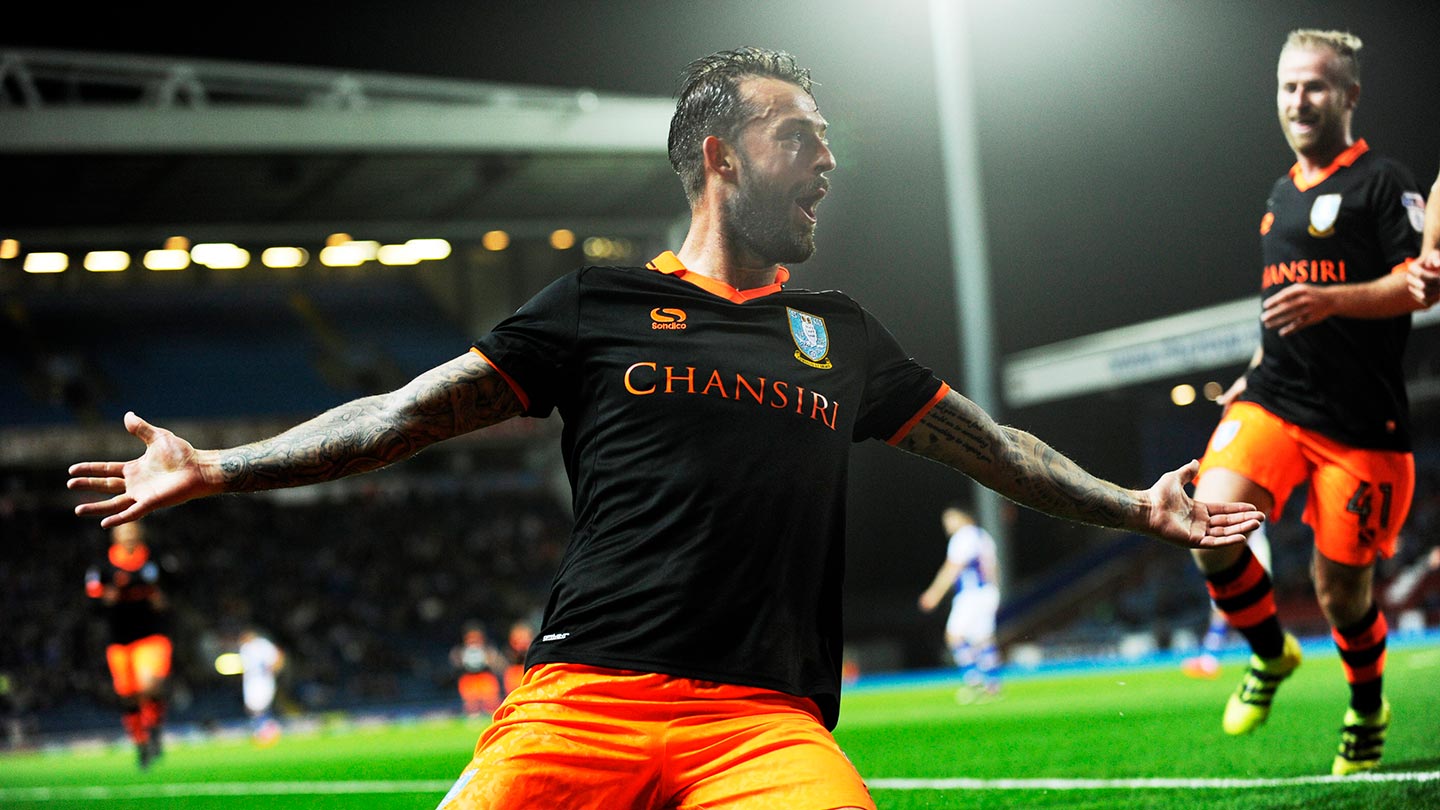