The Owls host Bolton this evening in the Sky Bet Championship and here is swfc.co.uk’s match preview:

Tonight’s visitors ended a four-game losing streak on Saturday with a 1-1 draw away at Millwall.

Though the Trotters have lost six of their last eight games and are without a win since late September.

With five defeats from six, Wednesday also head into the game looking to rediscover their early season form which led to a place in the top six back in October.

Owls: Jos Luhukay has confirmed Wednesday have no fresh injuries following defeat to Derby on Saturday.

Steven Fletcher missed the clash with the Rams after returning from international duty with Scotland.

The striker could return to action for the Owls this evening. 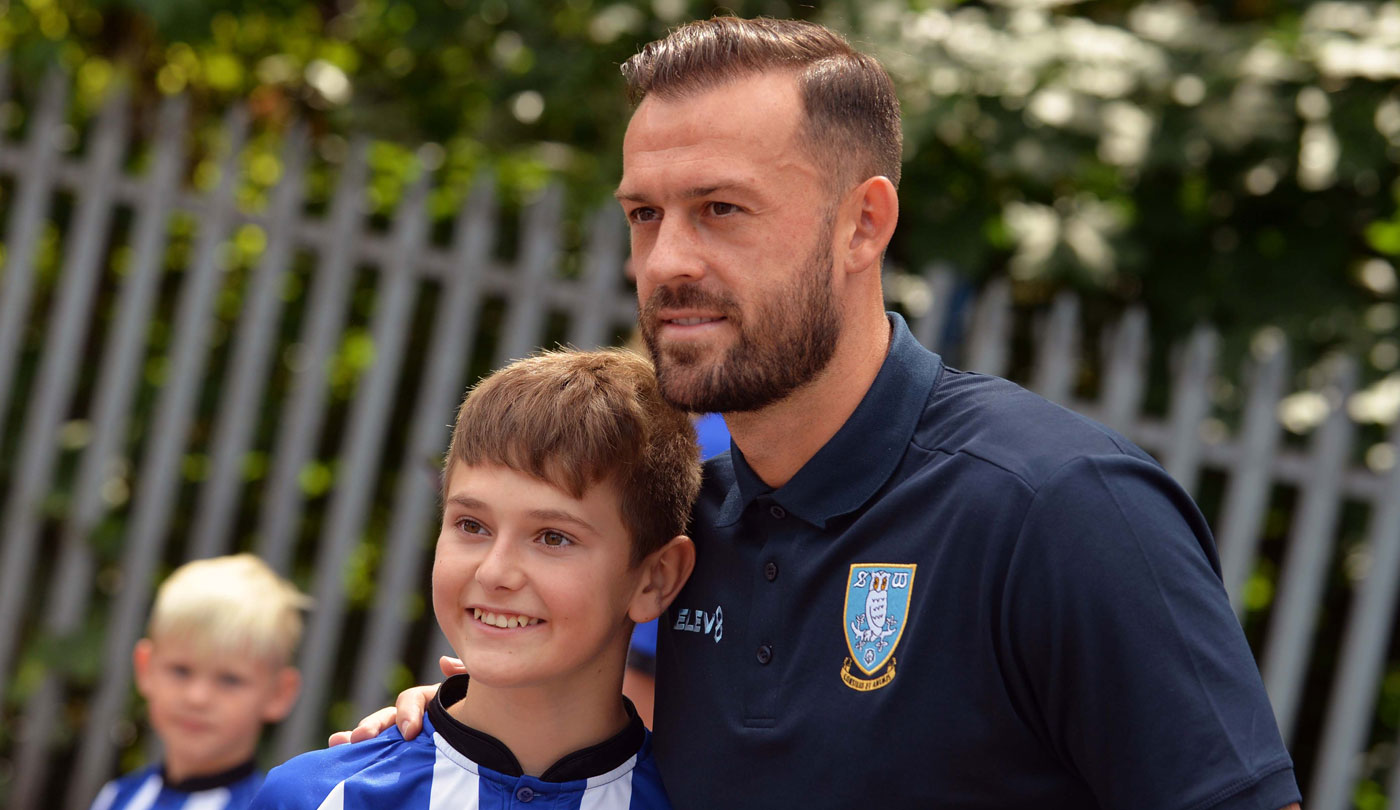 Bolton: Ex-Owls loanee Will Buckley and Josh Magennis are doubts for Wanderers this evening after picking up knocks in the 1-1 draw with Millwall.

Bolton boss Phil Parkinson, though, is hopeful the duo will be available for the trip to Hillsborough.

For our UK subscribers, match passes are priced at £10 and includes a multi-camera production with match graphics.

Hillsborough stadium is a non-smoking venue. Smoking or vaping inside the stadium is strictly prohibited. 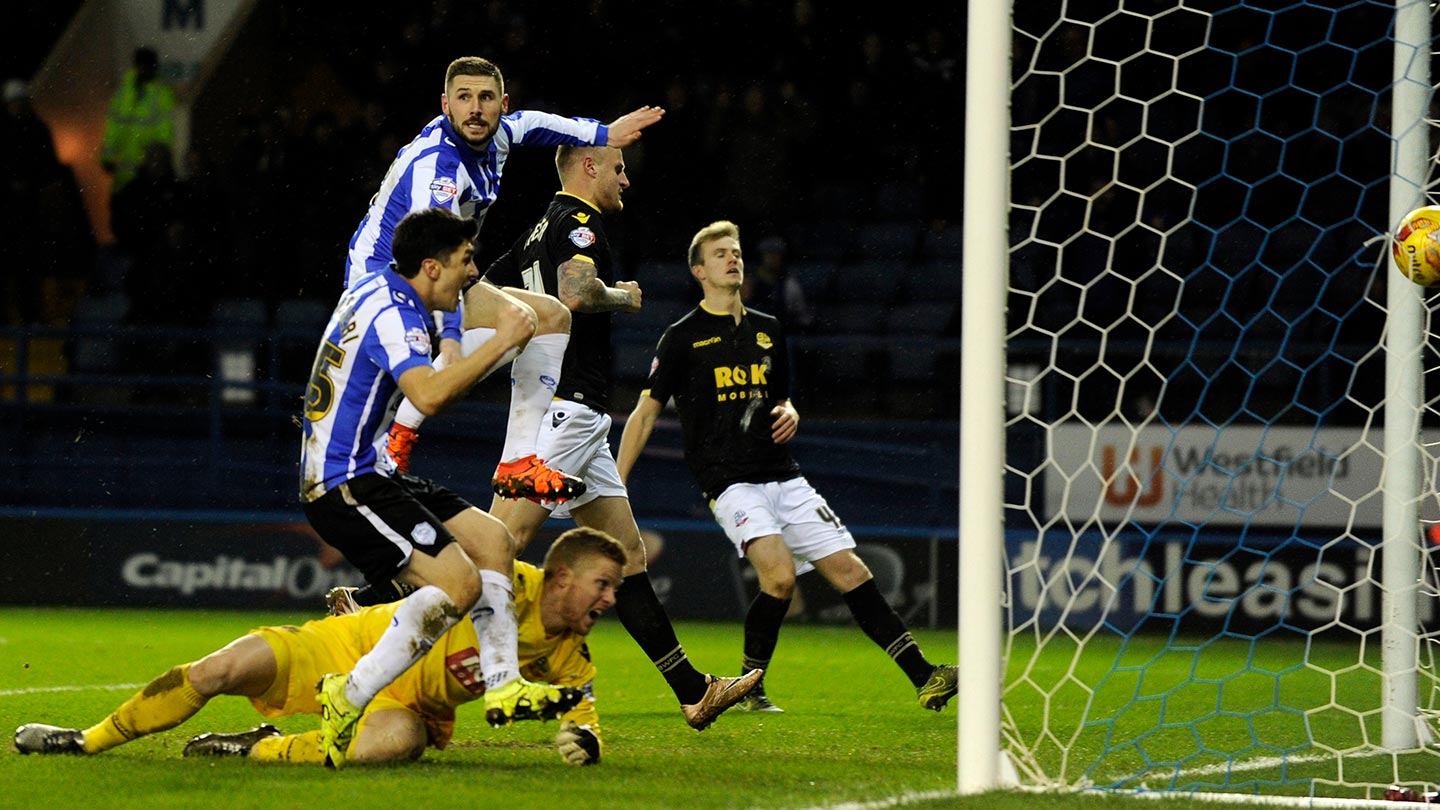