The Owls return to action in the Championship on Saturday taking on Derby County at Hillsborough.

Ahead of the clash with the Rams, here is swfc.co.uk’s match preview:

Wednesday’s run of defeats came to an end prior to the international break as Jos Luhukay’s side earned a hard-fought point in the goalless Sheffield derby draw. 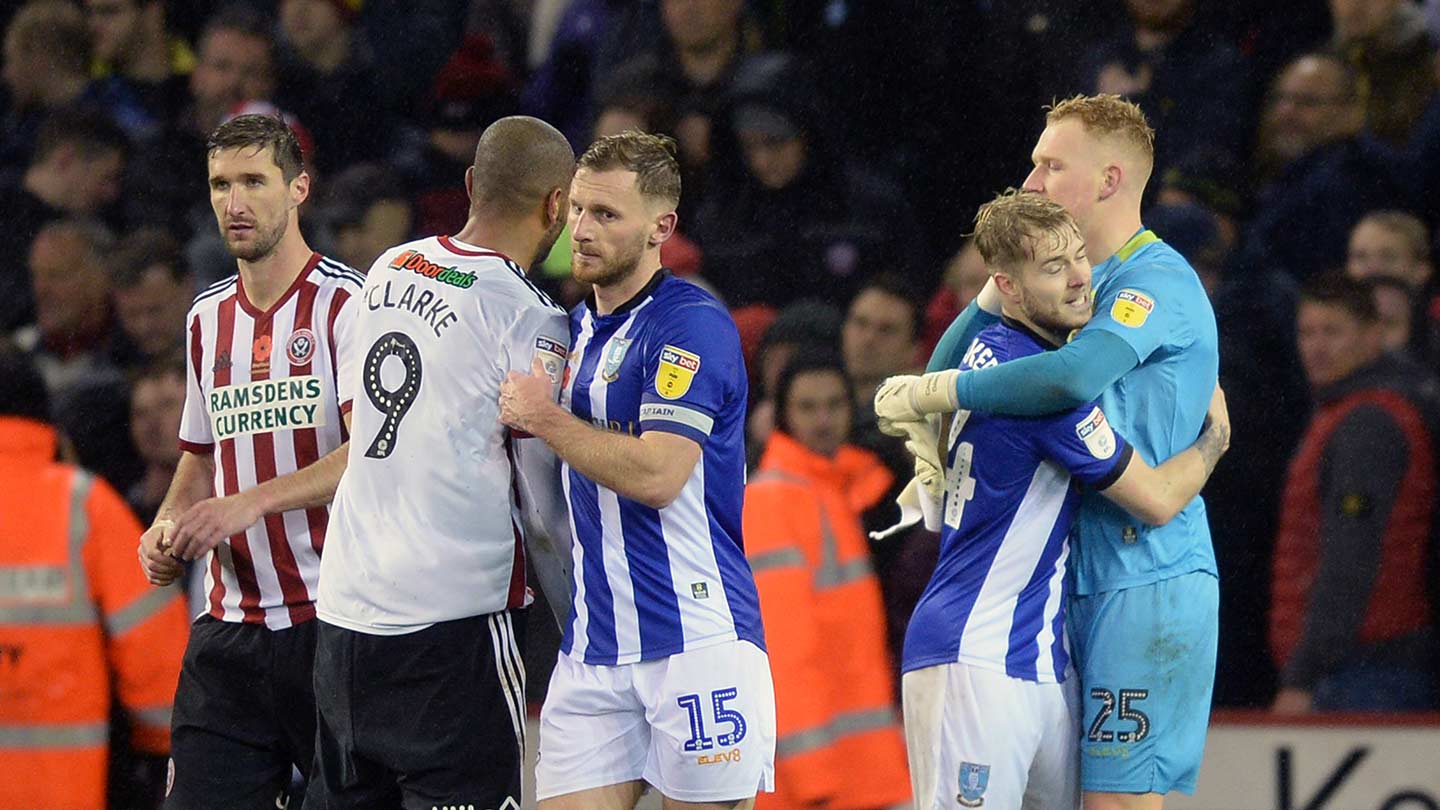 Derby, meanwhile, head to Hillsborough in the top six, eight points ahead of the Owls.

Though Frank Lampard’s Rams will be looking for a response after losing heavy on home soil last time out against Aston Villa (0-3).

The Rams have had mixed fortunes on the road this season, winning three, losing three and drawing two.

Wednesday have won two, drawn four and lost two at Hillsborough this season.

Owls: Fernando Forestieri and Marco Matias could make their return to action after resuming full training this week.

Steven Fletcher returned from international duty on Thursday in good shape after two games for Scotland. 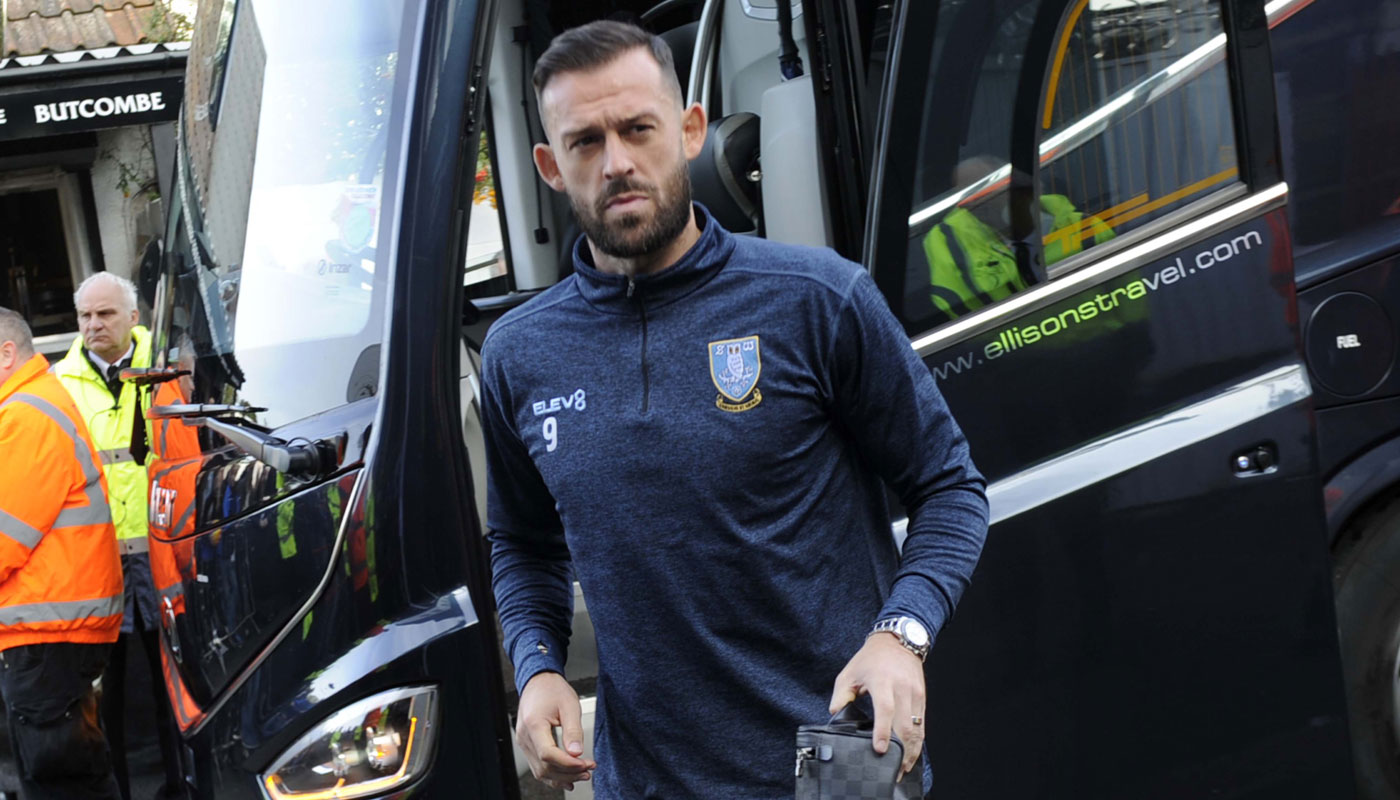 Sam Winnall (hamstring) remains unavailable, while Joost van Aken is expected to play 90 minutes for the Under-23s on Monday.

Loanee Josh Onomah could also feature after recovering from injury while away with the England Under-21s.

Derby: Chelsea loanee Mason Mount is back available for selection after missing the previous two games with an ankle injury. 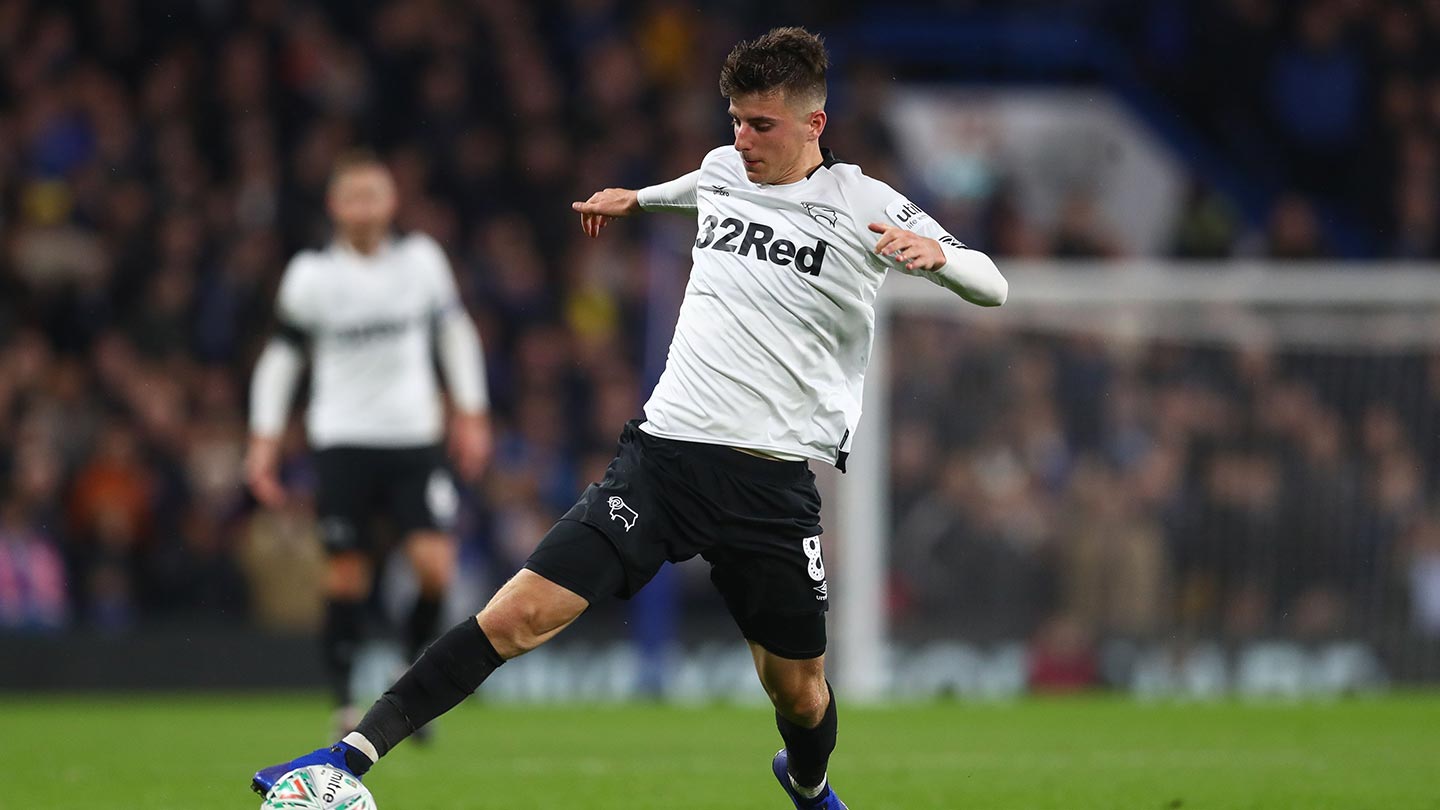 Martyn Waghorn comes back into contention after a hamstring problem, as does Craig Bryson, who has recovered from a calf injury.

George Evans has been limited to just two appearances so far this season, suffering with a knee and hip problem, though is back in training.

The Rams will be without Craig Forsyth (knee) and Mason Bennett (hamstring).

The Owls are joining forces with S6 Foodbank this Saturday to share goodwill around the local community.

Ahead of the Championship clash between Wednesday and Derby, S6 Foodbank and their team of volunteers will host two drop-off points. 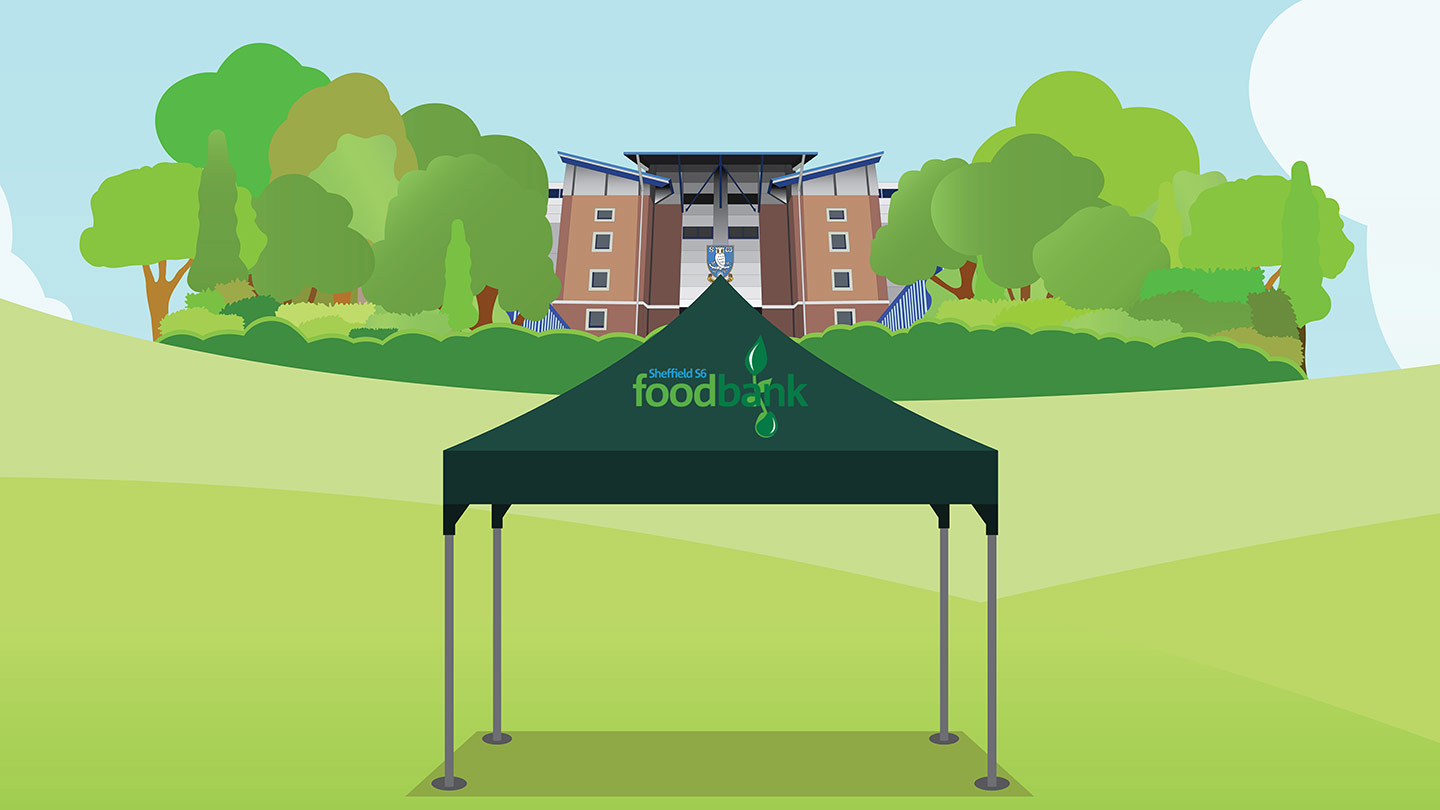 Twin gazebos will be present from midday through to kick-off on the South Stand bridge and across the stadium at the Owls Megastore for fans to bring food items to give.

The Hillsborough Fan Zone opens from midday on Saturday when we return to action in the Championship against Derby.

The area directly outside the Megastore will transform to the ideal place for Wednesdayites to enjoy the pre-match atmosphere in S6. 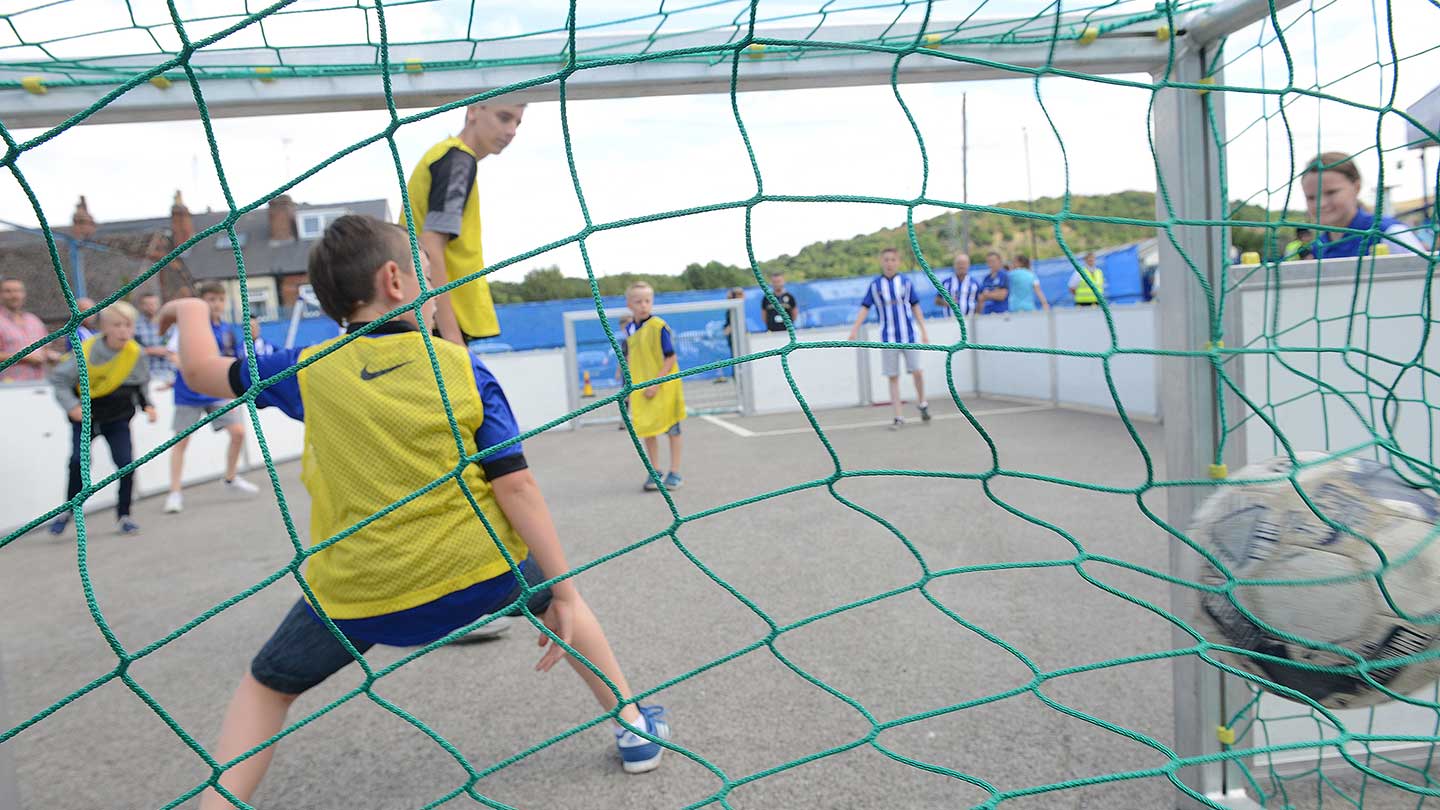 A selection of official SWFC items are available with 25% off marked prices until midnight this Monday, 26 November. 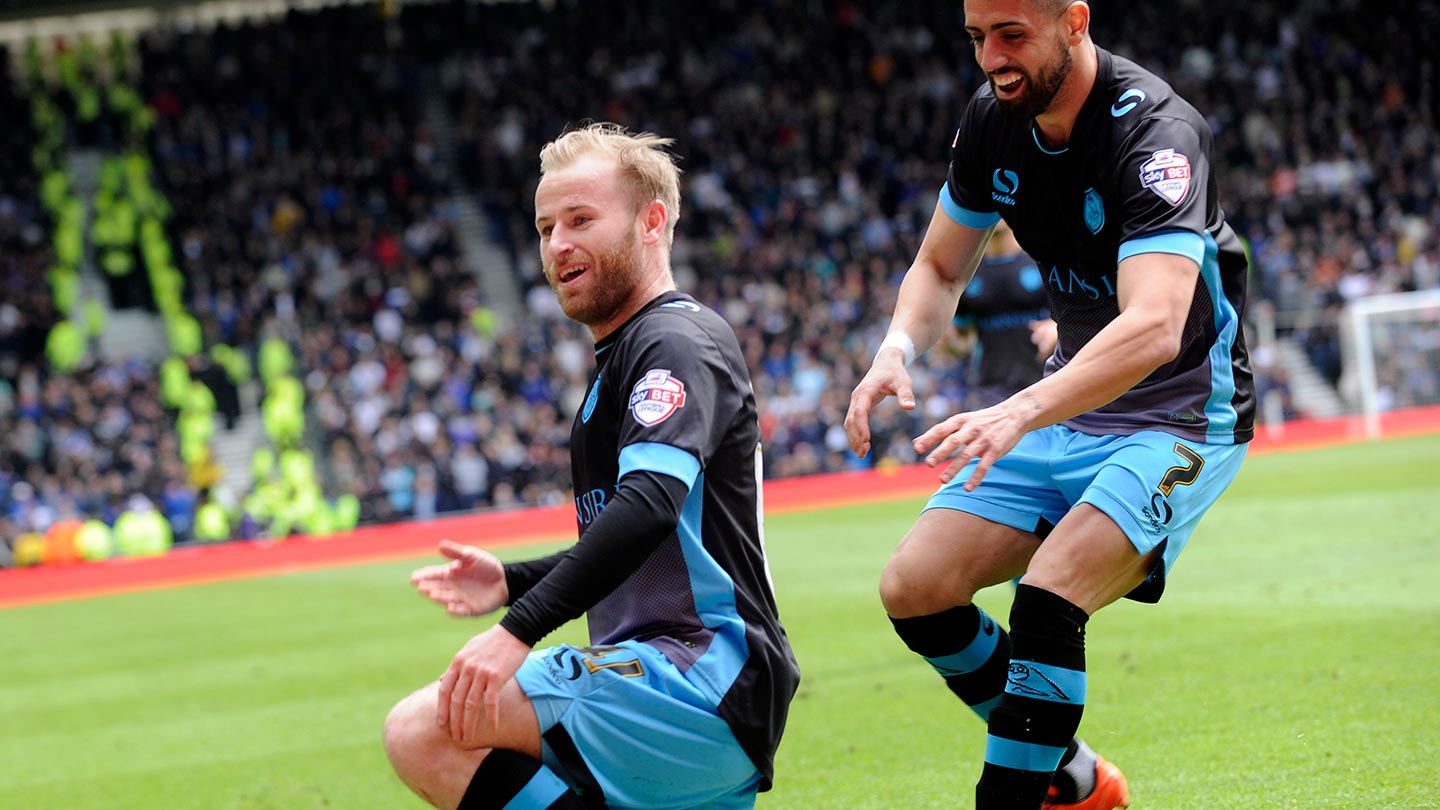