The Owls host Norwich on Saturday in the Championship (3.00pm) and here is swfc.co.uk’s match preview:

Wednesday go into the Championship encounter on the back of three straight defeats.

Successive defeats to Middlesbrough, QPR and Birmingham have seen the Owls drop to 15th in the Championship. 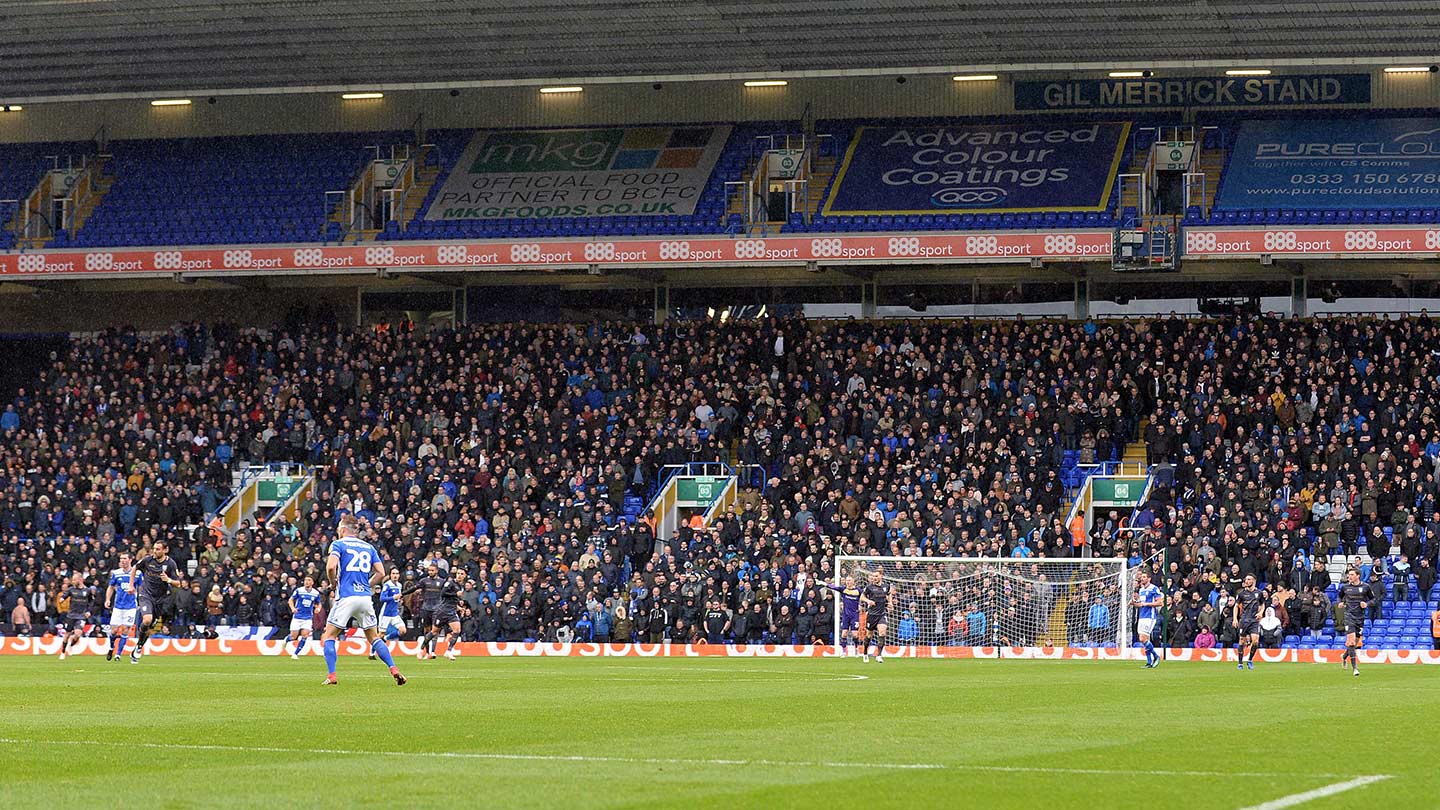 Though, Jos Luhukay’s side have picked up points in six of their seven fixtures on home soil this season.

Norwich, on the other hand, are one of the form sides of the division with seven wins from their last nine league outings.

Owls: Daniel Pudil could come back into contention after missing out last week at Birmingham with a facial injury.

Elsewhere there are no fresh concerns from the trip to Birmingham last weekend.

Fernando Forestieri and Marco Matias (both hamstring) are expected to return to first team action after the international break. 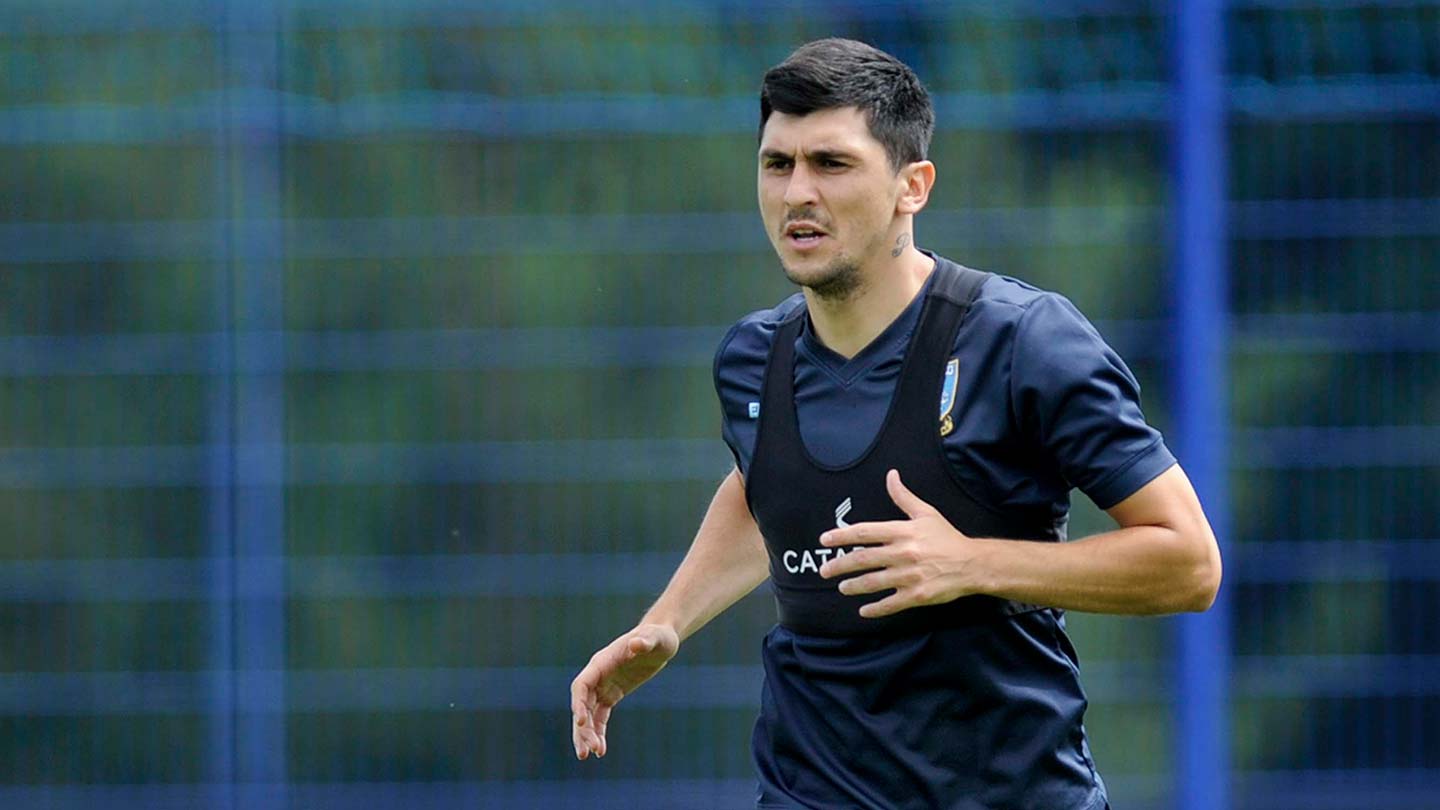 Gary Hooper underwent groin surgery on Thursday and will be sidelined for a further eight weeks.

Norwich: Owls loanee Jordan Rhodes will be unavailable for City this weekend.

Boss Daniel Farke is expected to make several changes from the side that faced Bournemouth in the Carabao Cup on Tuesday.

Todd Cantwell (hamstring) is unavailable and a late decision will be made on Marco Stiepermann (tonsillitis), who has now returned to training.

Defender Ivo Pinto is also unavailable after picking up a knock on Tuesday. 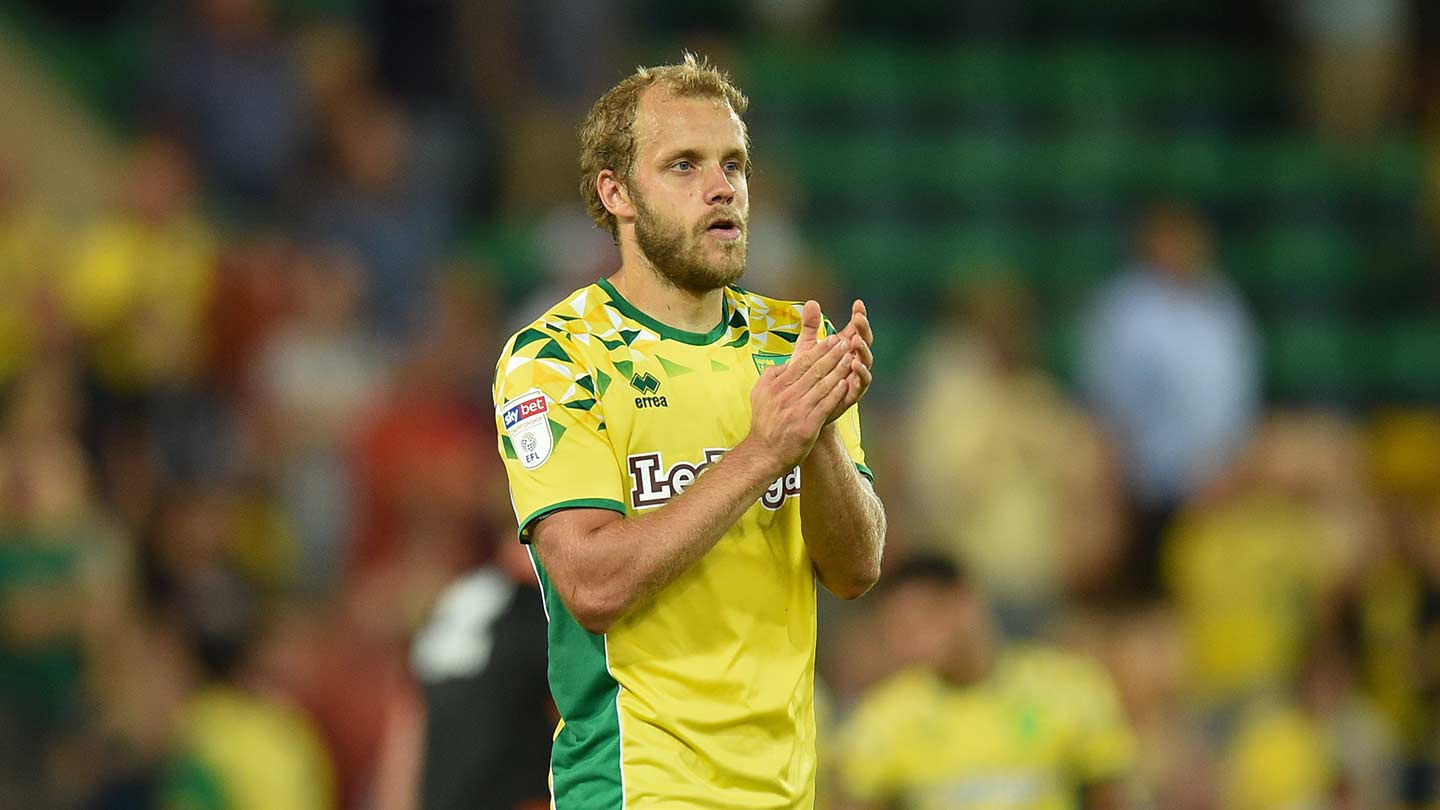 Striker Teemu Pukki is expected to be an option after recovering from a hamstring injury.

Hillsborough will observe a minute’s silence before Saturday’s match against Norwich to pay respects to members of the armed forces past and present and all those affected by the tragic helicopter crash in Leicester last weekend.

On Saturday, we ask all supporters to take their seats in good time just before kick-off to ensure the minute’s silence is fittingly observed.

All turnstile use will be suspended upon entry to the stadium for one minute at 2.59pm. 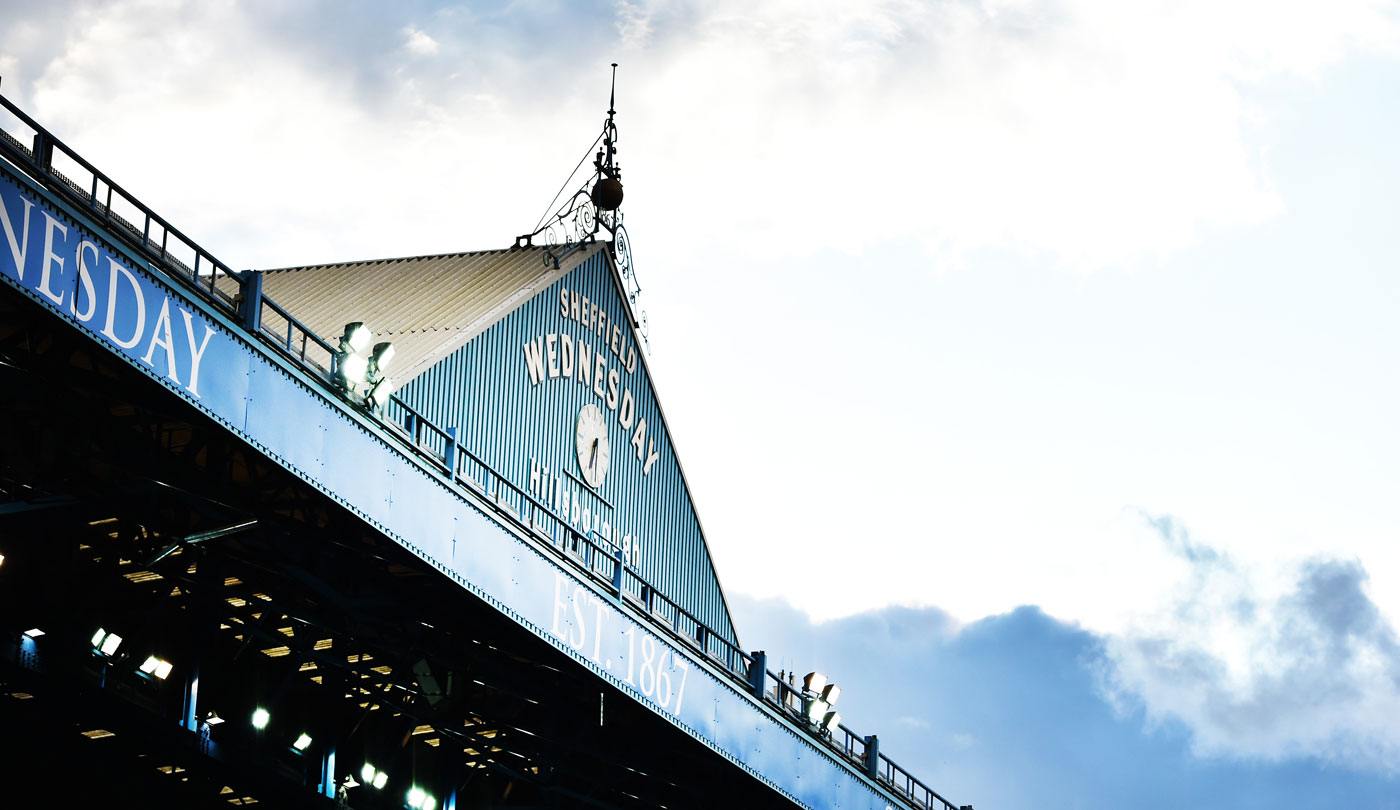 A range of street food stalls will be in place, selling gourmet hot dogs, Mexican dishes, pasta and candy. 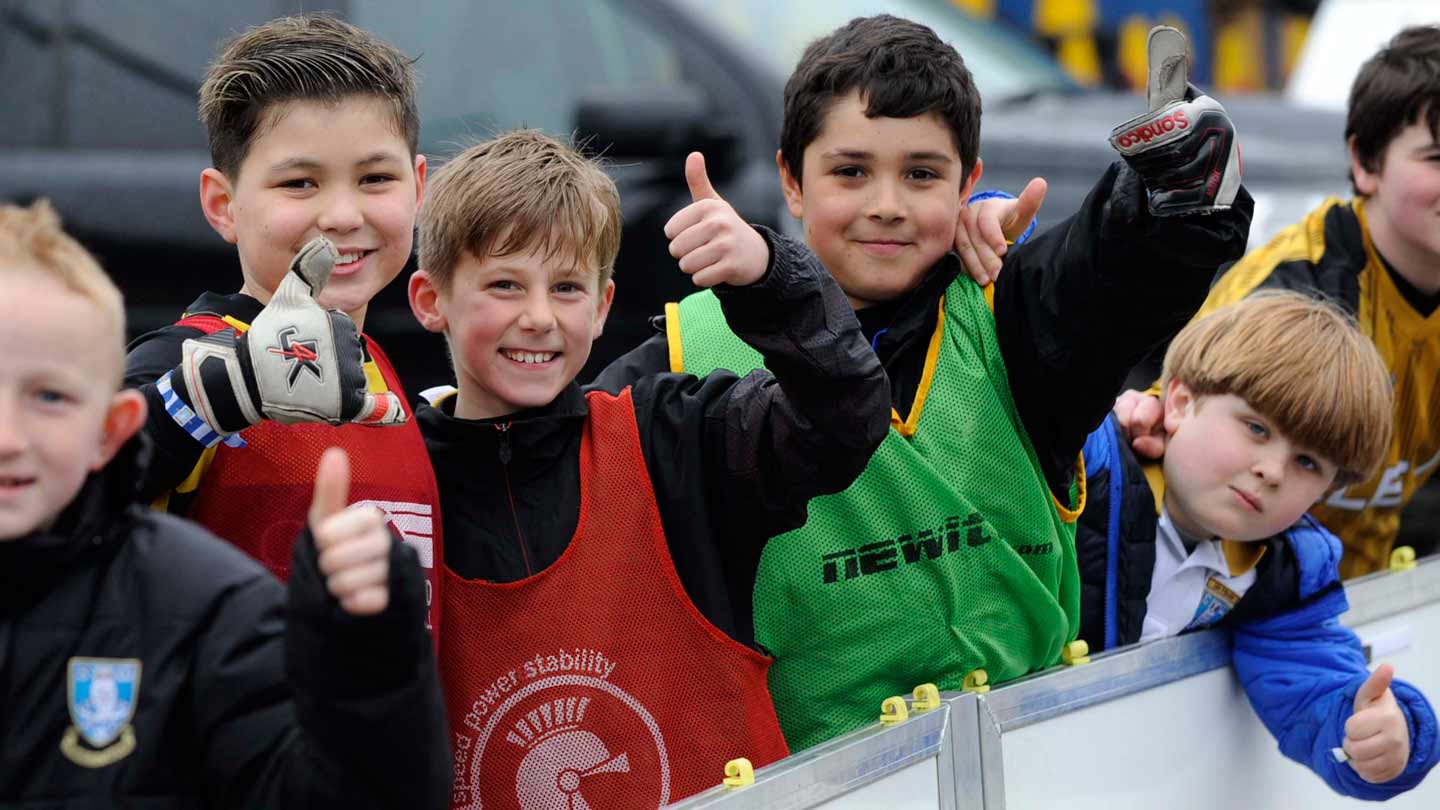 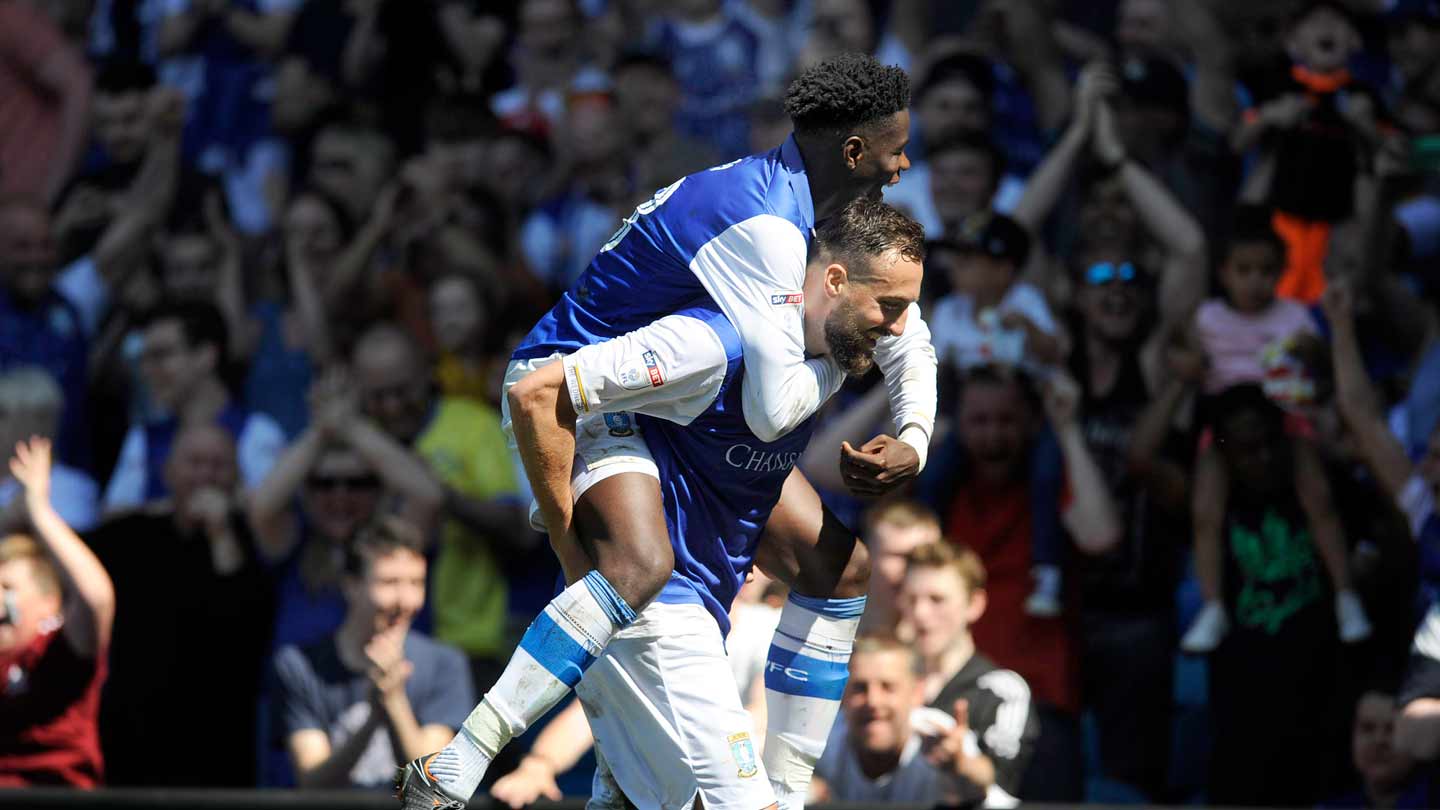