Though it was the Wednesday academy product who left the derby with the headlines, after several key contributions including a first half penalty save.

The determined and disciplined defensive display saw the Owls post their first clean sheet of the campaign and Dawson believes it was well deserved, as he explained;

“Football is tough and nothing gets given to you in this game.

“There have been lots of questions asked but we know what we’re about. 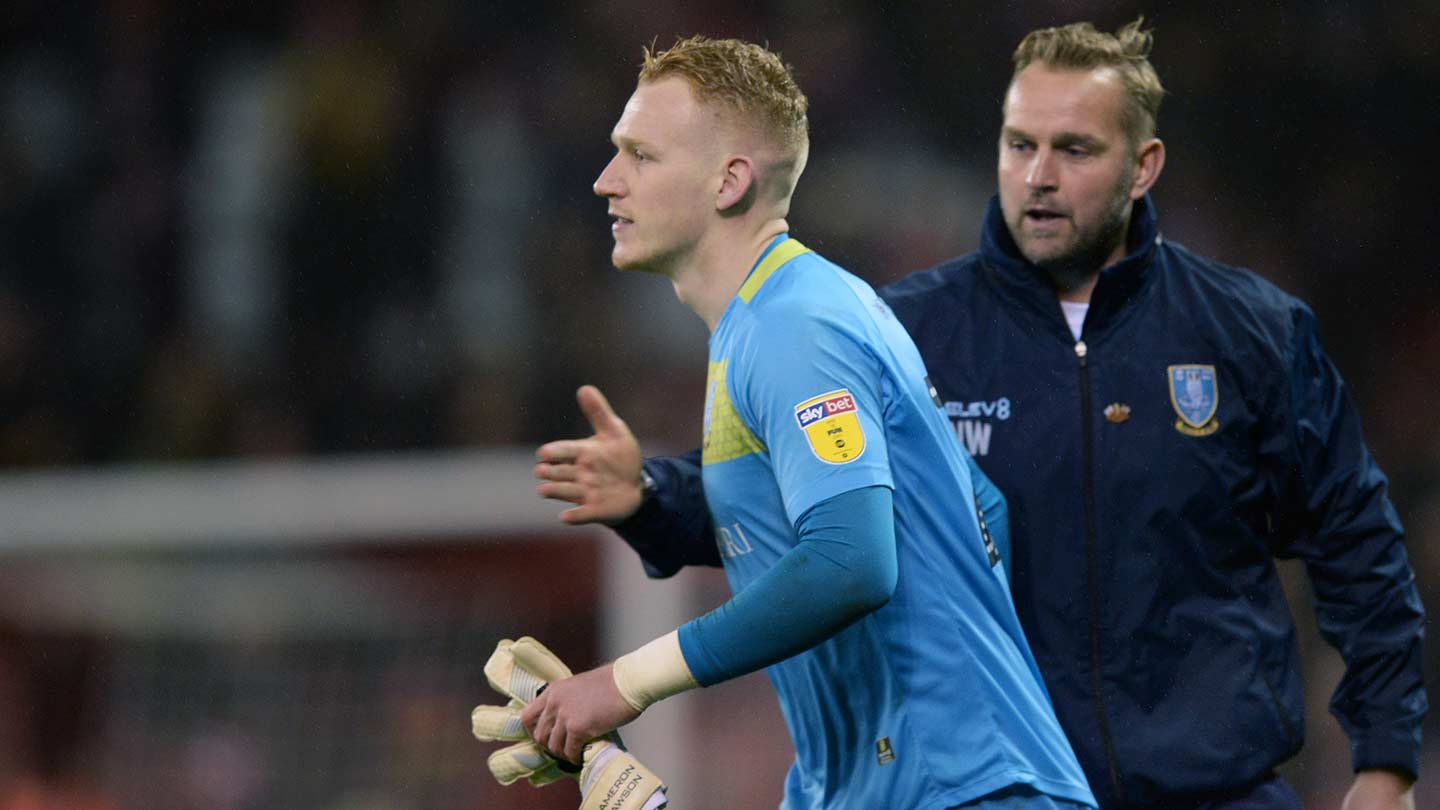 “I thought the back five were immense, heading, tackling and clearing and that’s something we have needed to go back to basics with maybe.

“But we did that and got what we deserved.”

And Dawson is hopeful that the clean sheet boost and halt to the losing run can serve as a springboard for better results and improvements after the break.

The 23-year-old has remained mentally strong throughout the season and shown maturity coping with the demands of regular first team football. 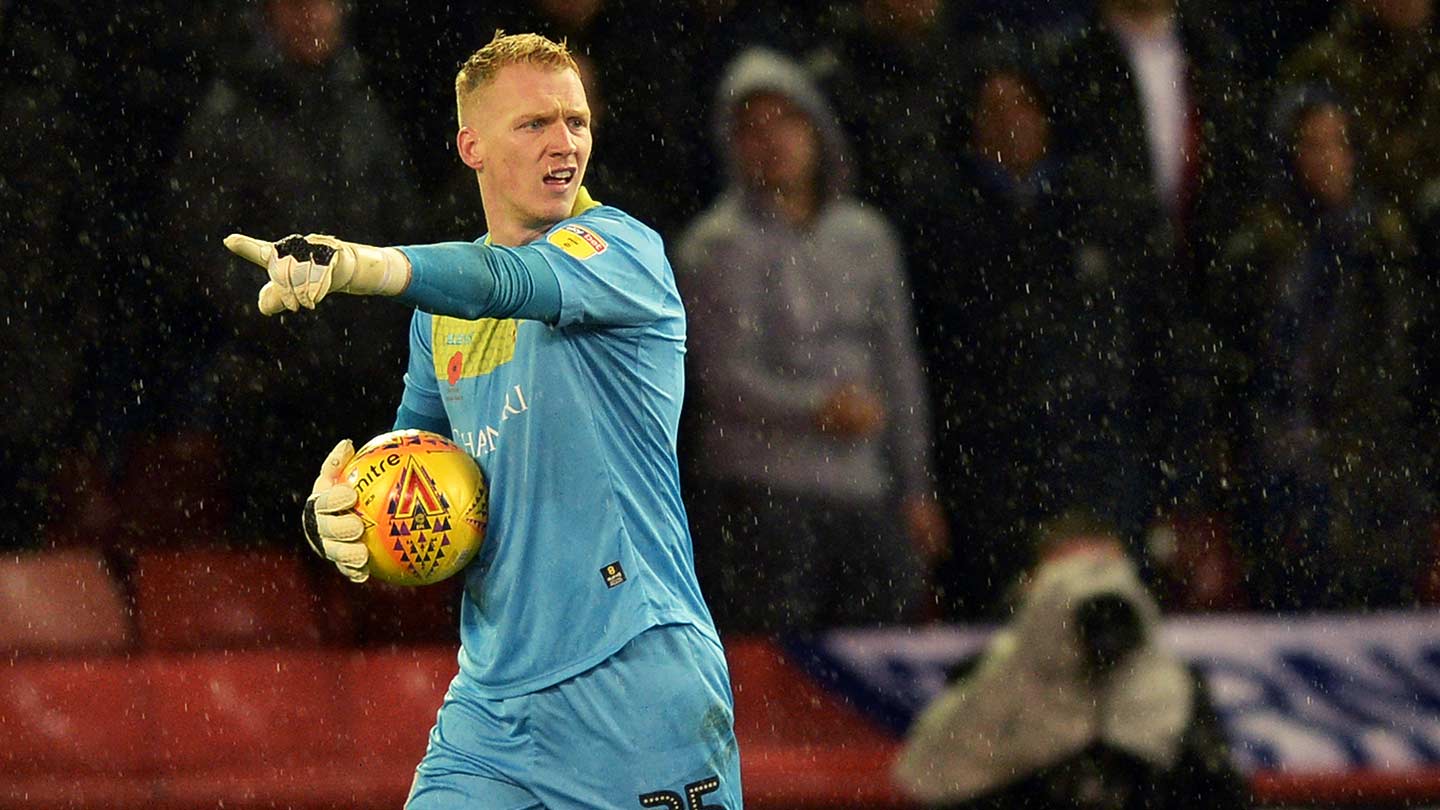 Buoyed by his first shutout this season, he continued: “When you’re shipping goals like we have been, it’s time to go back to basics and earn the right to play.

“I thought we deserved our point and we’ll take it and move on.

“It’s tough and it’s not nice when people question you but like I said, nothing gets handed to you in this game.

“We’ll go back to the drawing board, keep trying to improve and hopefully get those wins after the international break to drive up that table.”