Sheffield Wednesday host Norwich on Saturday and while current form places the visitors as favourites, this fixture has fallen the Owls’ way in past seasons.

In fact, from the previous eight meetings at Hillsborough, Wednesday have recorded six wins, with the points shared on the other two occasions.

The Canaries’ last S6 victory came in December 2001 but since then, there have been some memorable encounters. 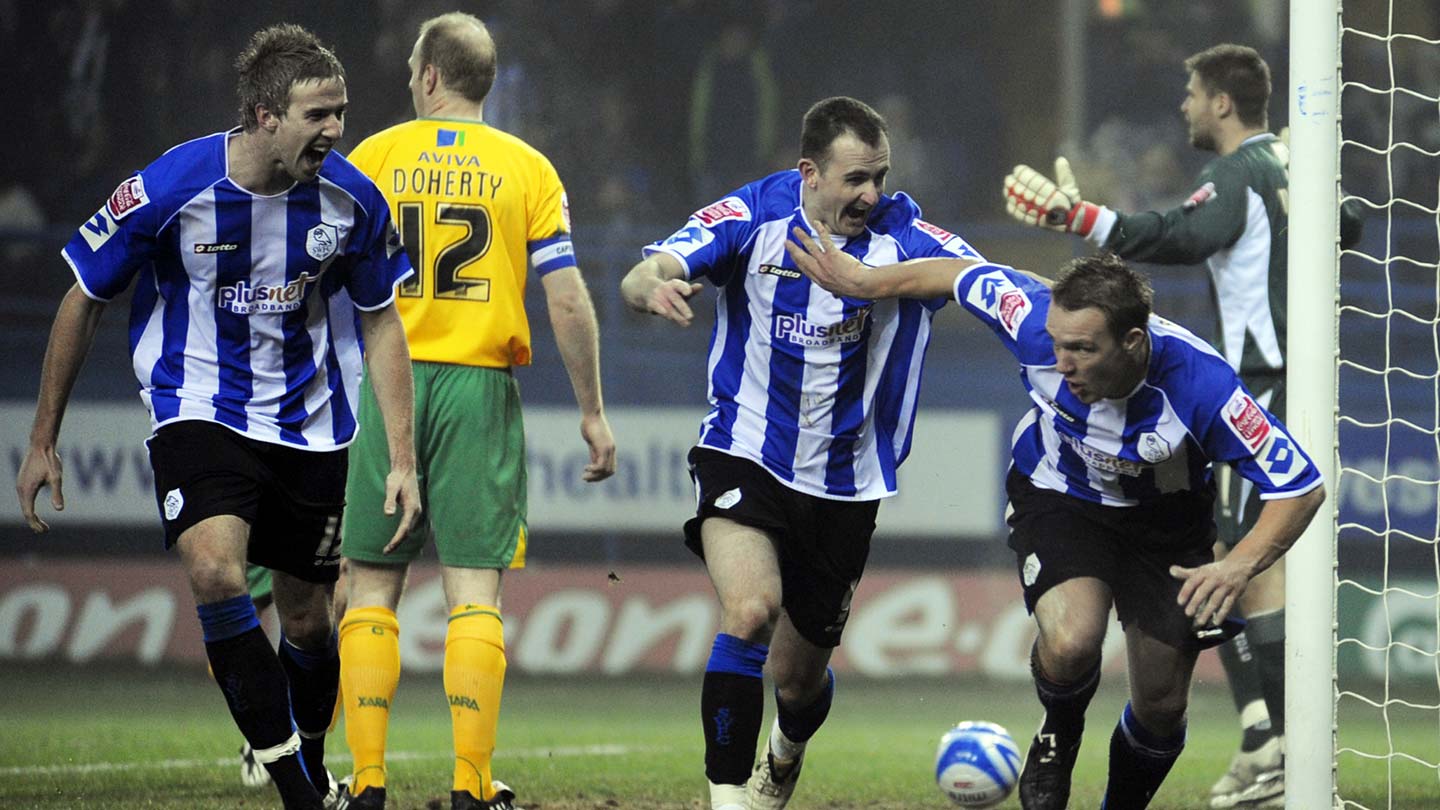 One of the biggest in recent memory came in the 2007/08 campaign when the Owls were teetering on the edge of relegation to League One.

Wednesday headed into the clash just one point and two places above the bottom three following the previous weekend’s hugely significant 3-1 win away at Leicester.

As events transpired on the final day, with results elsewhere not going in the Owls’ favour, Brian Laws’ side had to post three points to maintain second tier status.

And the Owls endured a nervy start, going a goal down after nine minutes to the dismay of the 36,000 supporters packed inside the stadium, with Darren Huckerby breaking the deadlock.

And but for a superb one-v-one save from Lee Grant to deny the same again, the situation could have been a whole lot worse before the Owls regrouped and hit back strong. 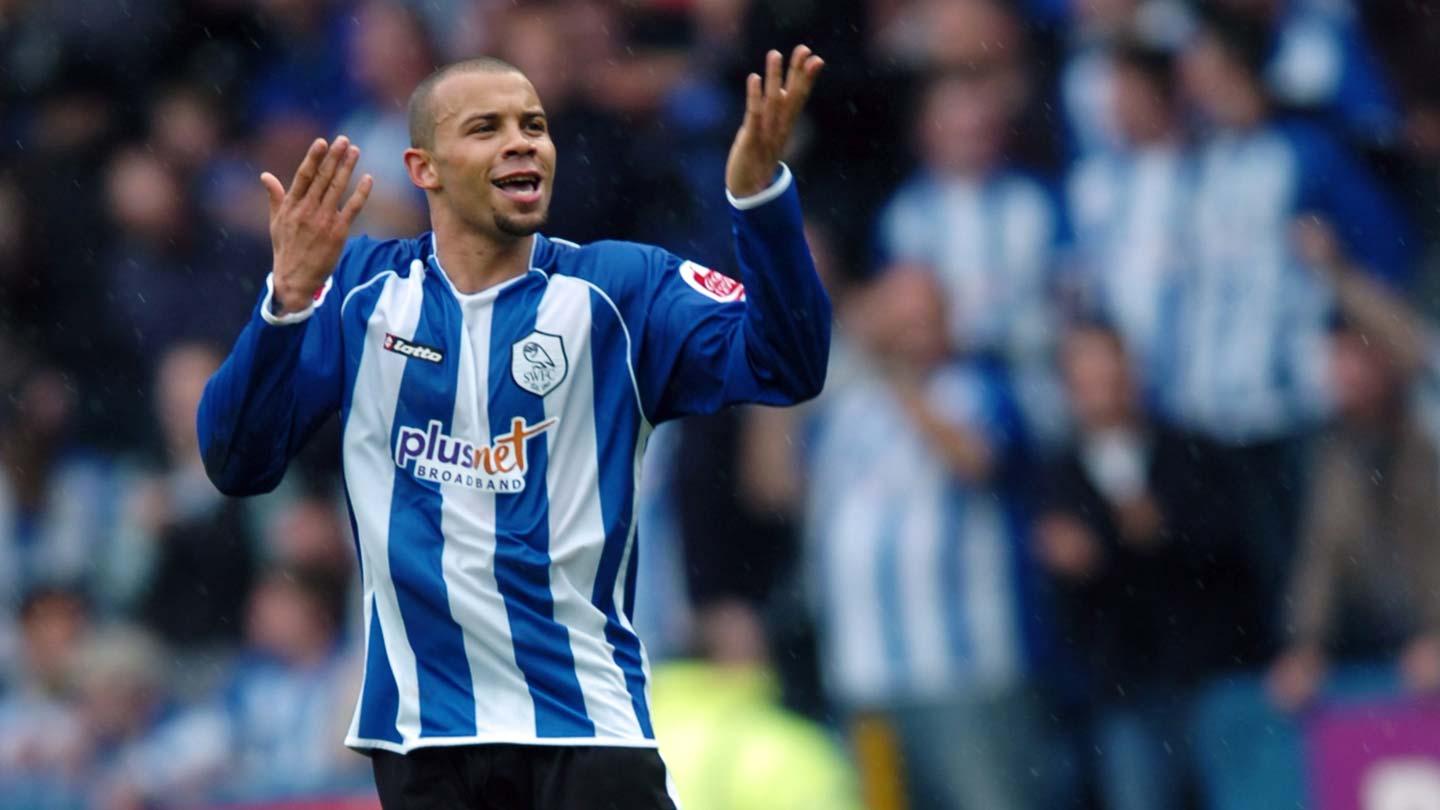 A Deon Burton penalty levelled things up and further goals from Ben Sahar, Burton and Leon Clarke saw Wednesday climb to safety in the division.

The past two Hillsborough fixtures have also seen emphatic wins for the home side.

Both games finished 5-1, the first coming in March 2017 where goals from Ross Wallace, Jordan Rhodes (2), Morgan Fox and Fernando Forestieri did the damage.

And on the final day of the 2017/18 season, the Owls produced another five-star showing as Atdhe Nuhiu stole the headlines by bagging a superb hat-trick to round off the campaign in style.

The Owls host the Canaries on Saturday and to purchase your tickets for the game, click on the banner below.