Sign as a youngster at the tender age of eight and successfully rise through the ranks to first team level.

It’s by no means an easy and smooth ride and requires extreme levels of hard work, persistence, concentration, willingness to progress and learn.

But every step of the way, Matt Penney has shown he has the edge and ability to go far on his footballing journey.

“Obviously I’m delighted to get this all sorted and now I just want to concentrate purely on my football,” he told swfc.co.uk.

“It’s a great feeling when you are wanted by a club like Wednesday.

“They have shown their faith in me, I have signed the contract and now I want to repay the club on the pitch.” 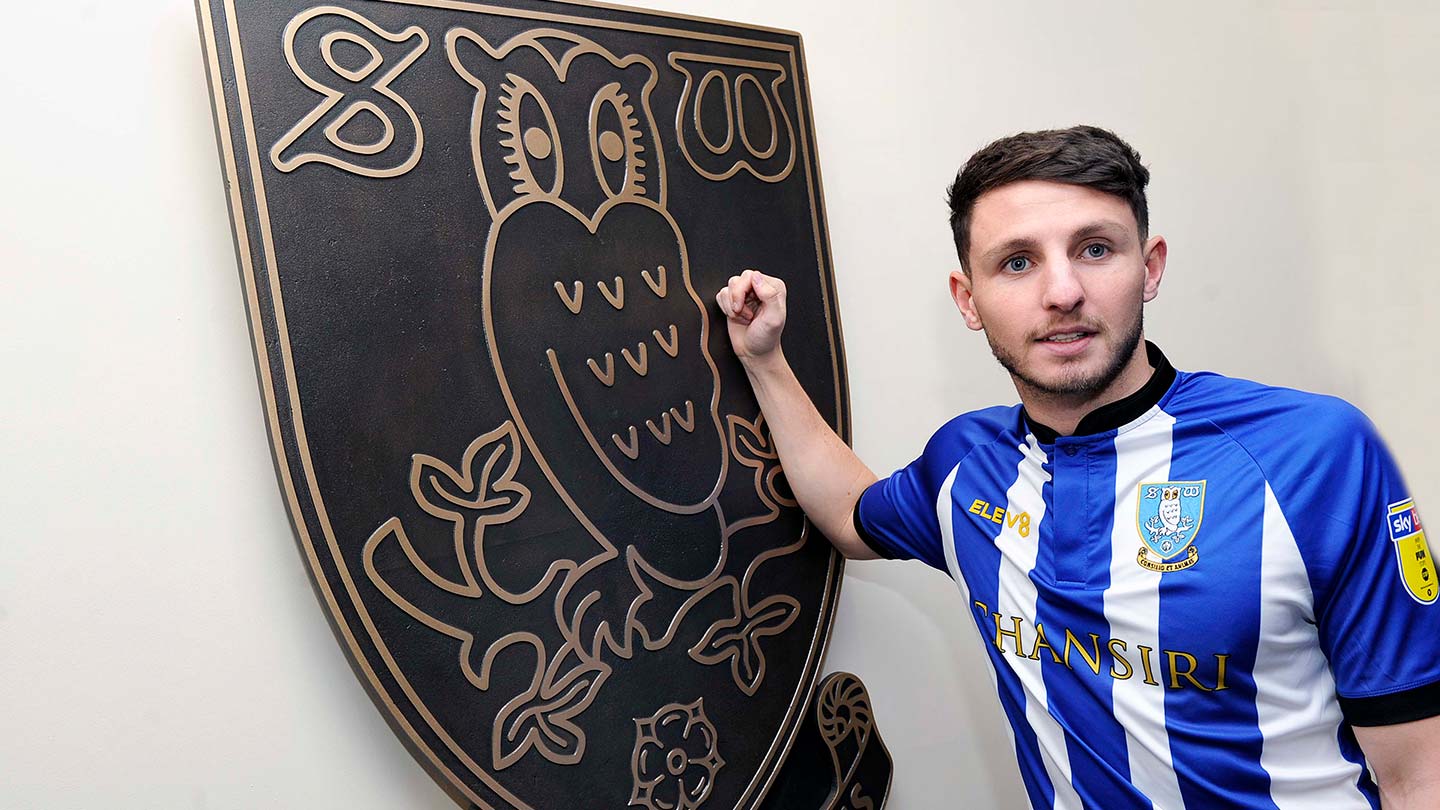 Now 13 games under his belt for the senior squad, Penney has big ambitions for the future but first and foremost, wants to perform consistently to help the team climb the Championship.

At just 20-years-old, so much lies ahead for the youngster, who continued:

“I think there is still a lot more to come from me and it is just about finding that consistency.

“Everything has changed so quickly but I am happy with how it’s gone and wouldn’t change any of it.

“That has helped me to deal with the pressure now and I think I have taken it in my stride.