Cameron Dawson was the hero of the hour as he saved an early penalty and kept a maiden clean sheet to keep the 129th Steel City derby goalless.

The Owls keeper denied David McGoldrick from the spot, which provided the foundation for a stern and resolute rearguard display.

There was no doubting United were the better side, particularly in the first half, but credit goes to Wednesday for keeping the determined Blades at bay.

The home side were out of the traps apace and John Fleck tested Dawson from distance inside five minutes but the shot-stopper was equal to the Scot’s hit.

Wednesday responded with Adam Reach sending a teasing feed into the danger zone taken off Steven Fletcher’s toe by John Egan and Morgan Fox blazed over from the resulting corner. 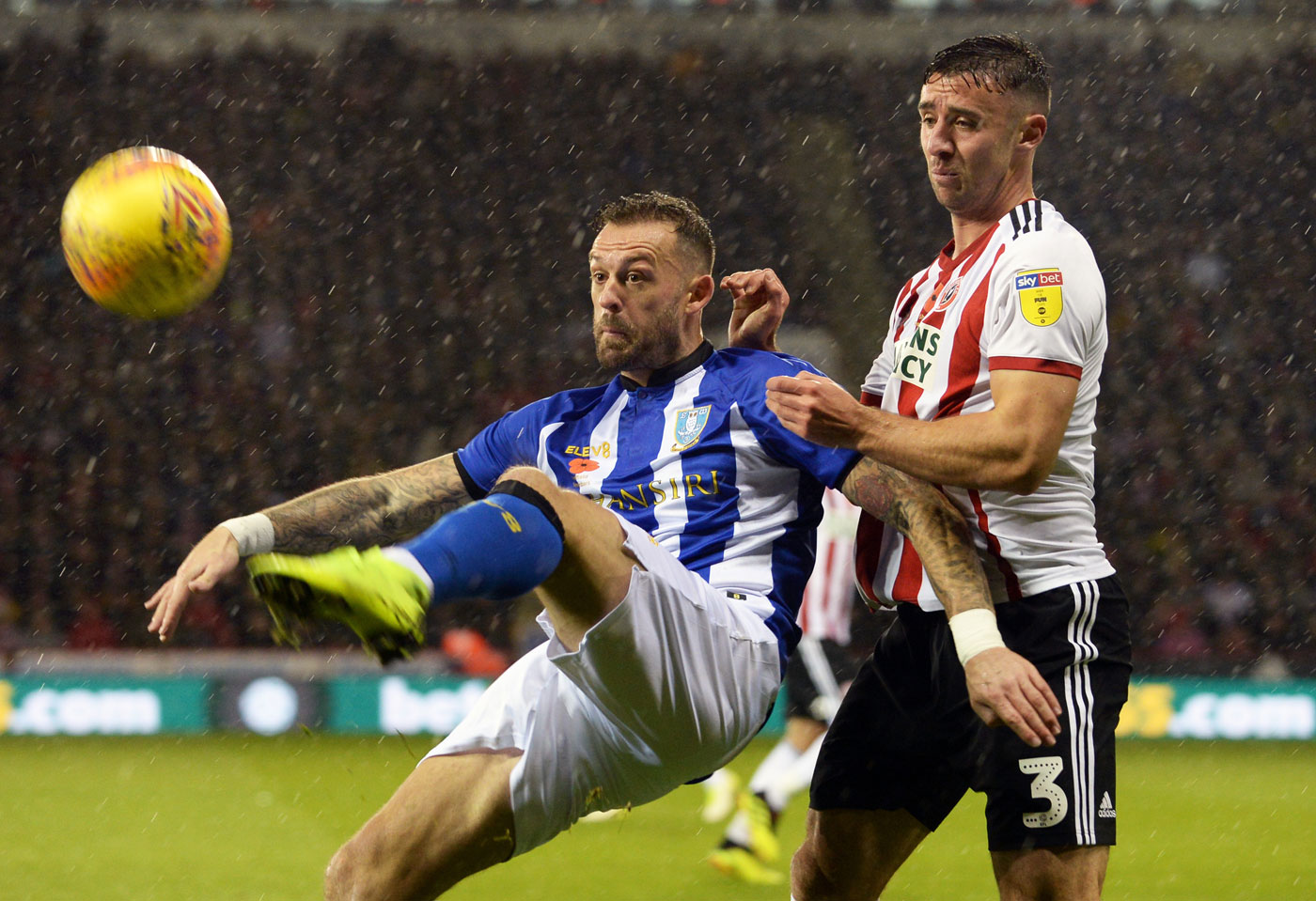 Then, on 15 minutes, United spurned the perfect opportunity to take the lead. Fox tangled with Mark Duffy inside the box, the referee pointed to the spot and McGoldrick stepped up.

The ex-Owl’s spot-kick was well placed towards the bottom corner but Dawson dived acrobatically to palm past the post.

The Blades kept probing despite that setback but Wednesday’s defence stood firm as the derby unfolded.

Michael Hector deflected a dangerous looking curler from Duffy wide and that was as close as the contest came to a goal - the penalty aside - in the opening period.

The question after the break centred on United sustaining the same level of pressure and could the Owls soak it up. 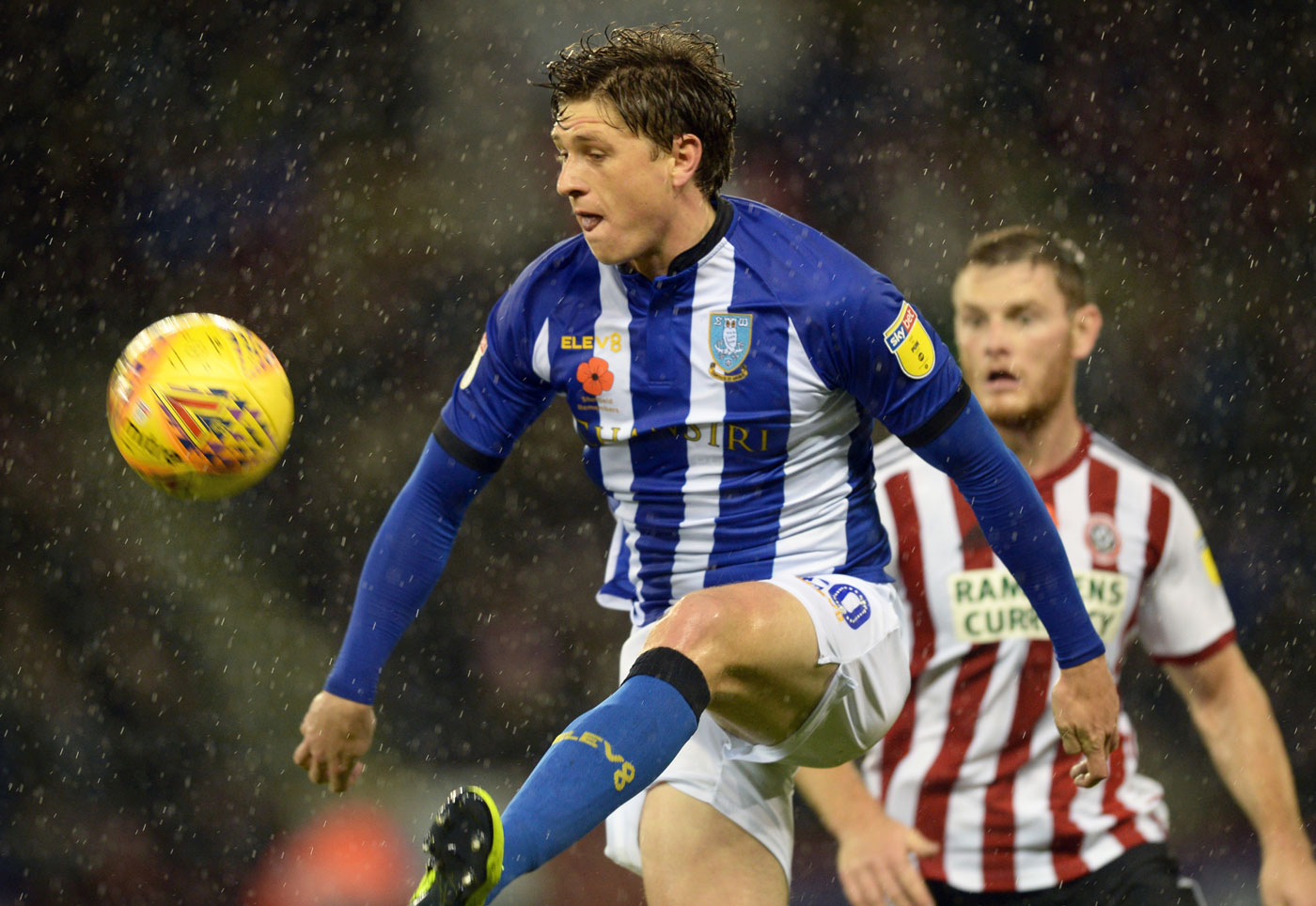 The hosts certainly saw most of the ball, although the intensity of their first half play was arguably missing.

That said, there was no doubting the possession stats as the Blades launched wave after wave of attacks.

But the Owls were in a dogged mood themselves and kept United at arm’s length with the final whistle looming.

Try as they might, United simply could not find a way through and the spirited Owls headed back to Hillsborough with a hard-earned point and much-needed boost going into the international break.