High-flying Norwich missed an early penalty from which they comfortably recovered to post a 4-0 win over Wednesday at Hillsborough.

Triple strikes at the start of the second half did the bulk of the damage as the Canaries showed a ruthless streak in the final third.

A Teemu Pukki brace and Emi Buendia hit laid the foundations for the Norfolk side’s ninth win in 11 games.

Dennis Srbeny applied the final coating of gloss late on as Norwich climbed to the Championship summit.

A dramatic opening to the contest could and should have seen goals at either end.

Inside three minutes Adam Reach did well to pick out Steven Fletcher, whose looped header was going wide of the target. 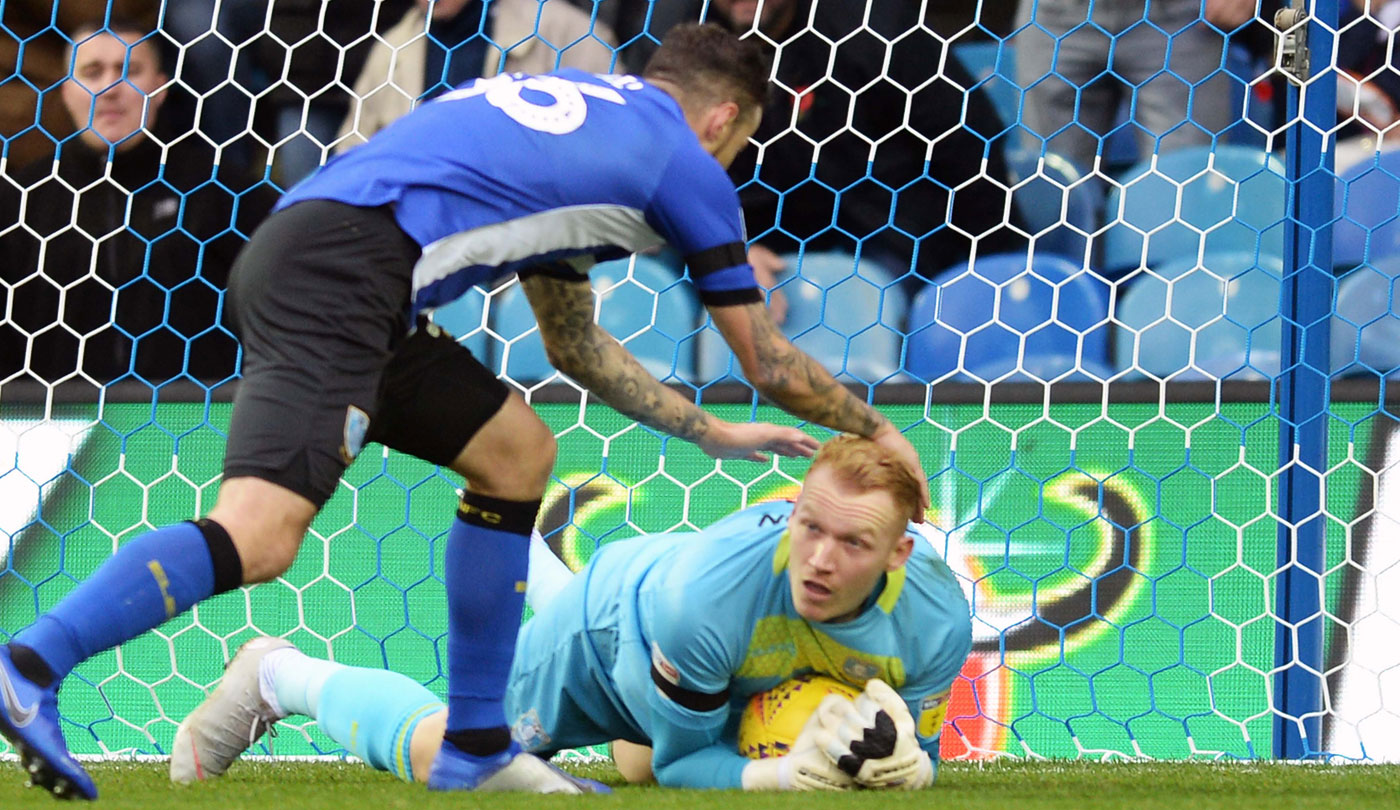 But Reach continued his run to nod back into the path of Atdhe Nuhiu and the big man teed up Josh Onomah but the Tottenham loanee hit high over the bar.

Tom Lees was adjudged to have tripped Mario Vrancic and the latter took the spot-kick himself – only to see Cameron Dawson guess right to keep the score goalless.

That gave the Owls a real boost and Norwich were relieved to see a fierce Matt Penney volley from distance take a big deflection to safety.

The Canaries hit back with an Onel Hernandez effort that whistled past the post before Reach forced a diving save from Tim Krul at the other end.

Krul was soon in action once more, this time leaping across his six-yard line to keep out a Barry Bannan shot from all of 30 yards.

Quite how the opening period ended without a goal was a mystery and both sides came out for the second half determined to gain the upper hand. 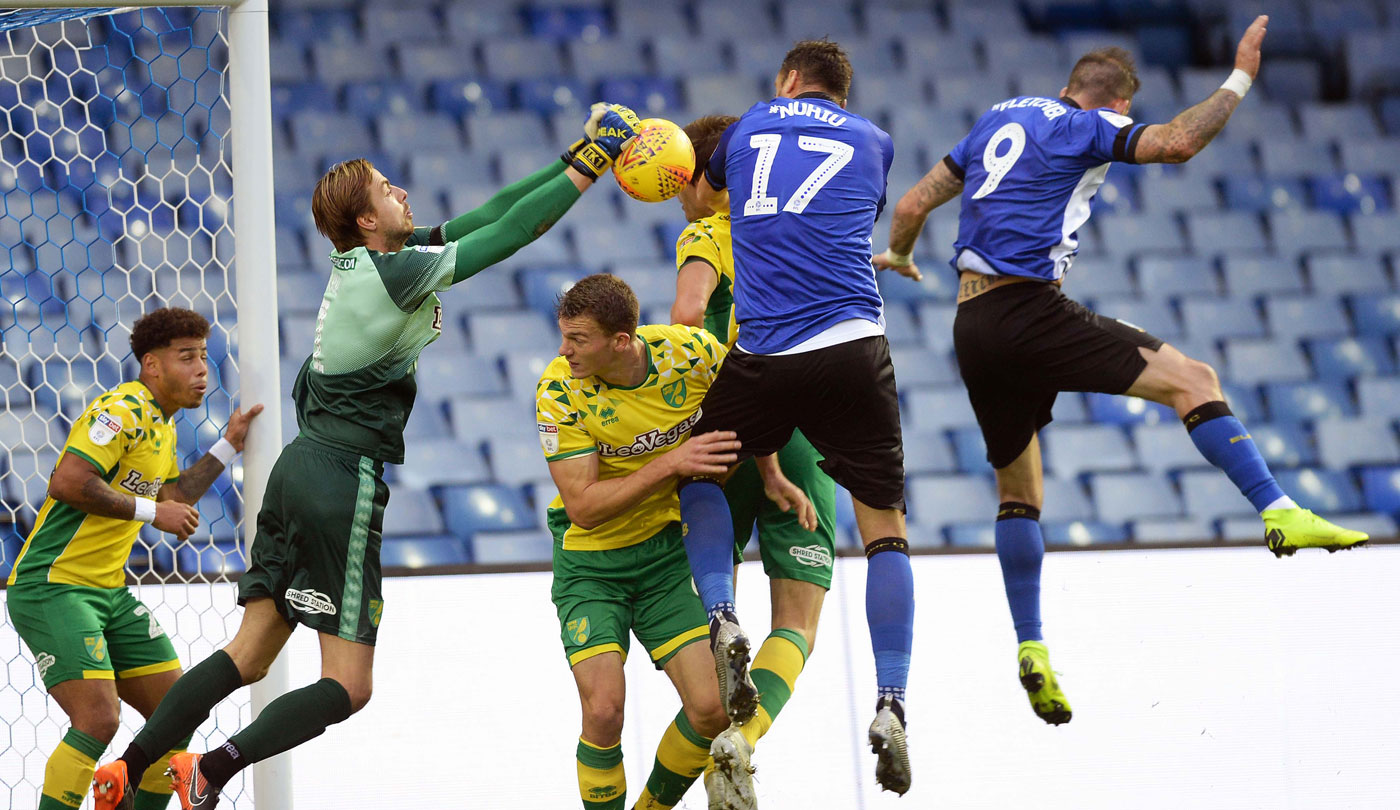 And it was Norwich that struck in a devastating 15-minute spell that spawned three goals.

On 50 minutes, Vrancic dragged a low drive across goal that inadvertently fell into the path of Pukki, who slotted home from close range.

Five minutes later, the visitors doubled their lead. A high ball into the box landed invitingly for Buendia and the Argentine midfielder calmly picked his spot in the bottom corner.

Then on the hour, a sweeping Canaries counter involving four players was concluded with Pukki slamming past Dawson to make the points safe.

The remainder of the game proved little more than academic but there was time for Norwich to add a fourth when Srbeny capitalised on a defensive mix-up and Wednesday were well beaten.