The Owls posted a welcome win on Tuesday night as a Tom Lees header was enough to see off struggling Bolton at Hillsborough.

A low key clash spawned few chances, the decisive of which fell after the break to Lees, who glanced home a Joey Pelupessy corner.

Prior to that, there were few talking points but the result was the most important measure as both sides sought an upturn in recent fortune.

And it was Wednesday that came out on top, providing a much-needed tonic to the S6 faithful.

It proved a long night for the Trotters, although Sammy Ameobi – Wednesday’s tormentor at the Macron Stadium last season – was first to show with a long ranger that warmed the hands of Cameron Dawson on a freezing night. 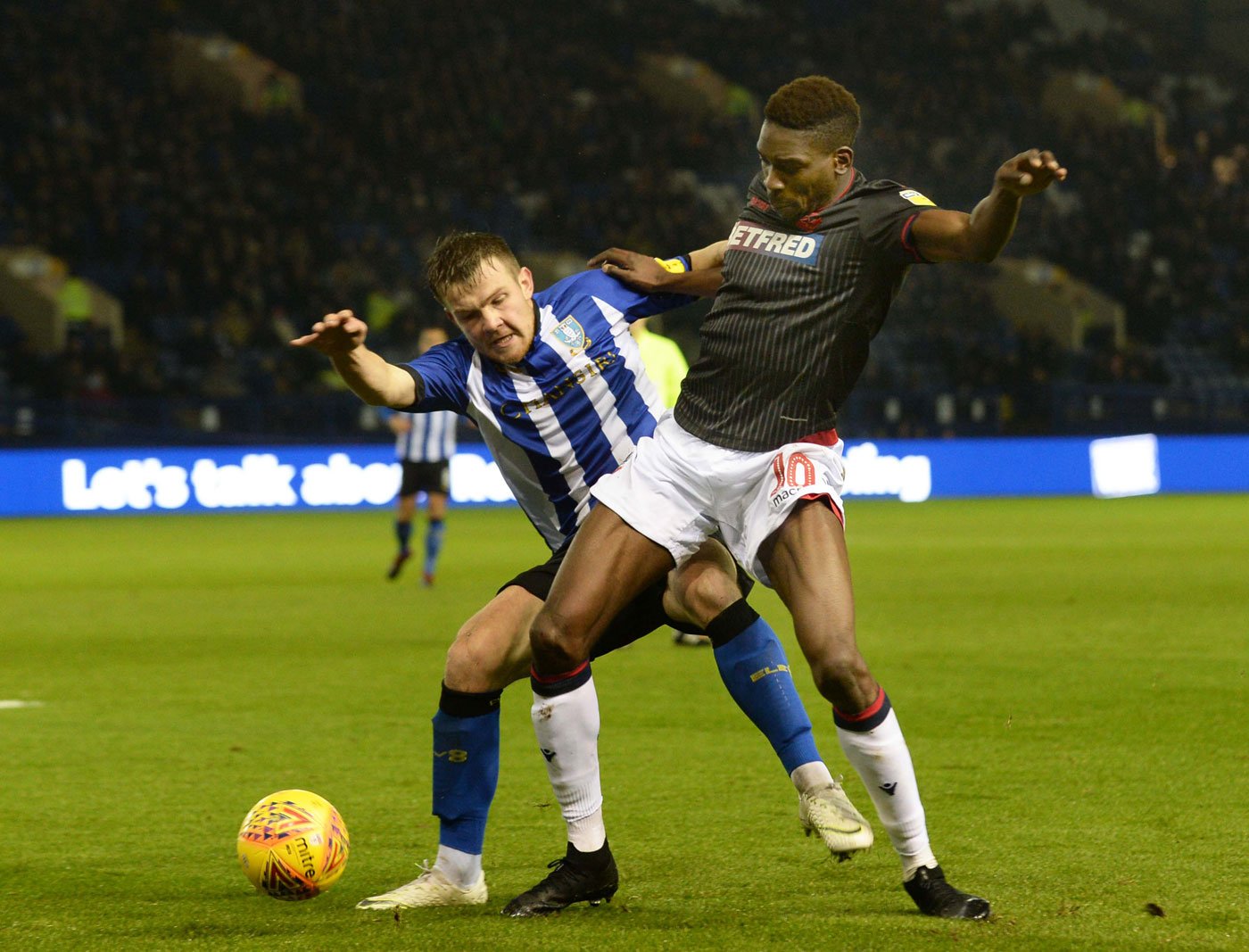 Steven Fletcher flicked wide at the other end before Barry Bannan chanced his arm from distance to no avail.

The hosts were dealt a blow when Fletcher departed the action just past the half-hour mark – Atdhe Nuhiu came on but still there was little activity in the final third.

Indeed, the first half was bereft of real craft all over the field and it was Bolton that went closest with an Ameobi curler that Dawson pushed around the post.

The second period was in real need of a spark and Wednesday introduced Fernando Forestieri - but it was Adam Reach that almost offered the perfect start, lobbing Ben Alnwick from 25 yards only to see the ball land just the wrong side of the upright.

Bannan was then thwarted at the last by ex-Owl Mark Beevers – but the Owls were not to be denied as Pelupessy delivered for Lees to open the scoring on 57 minutes from the resulting corner. 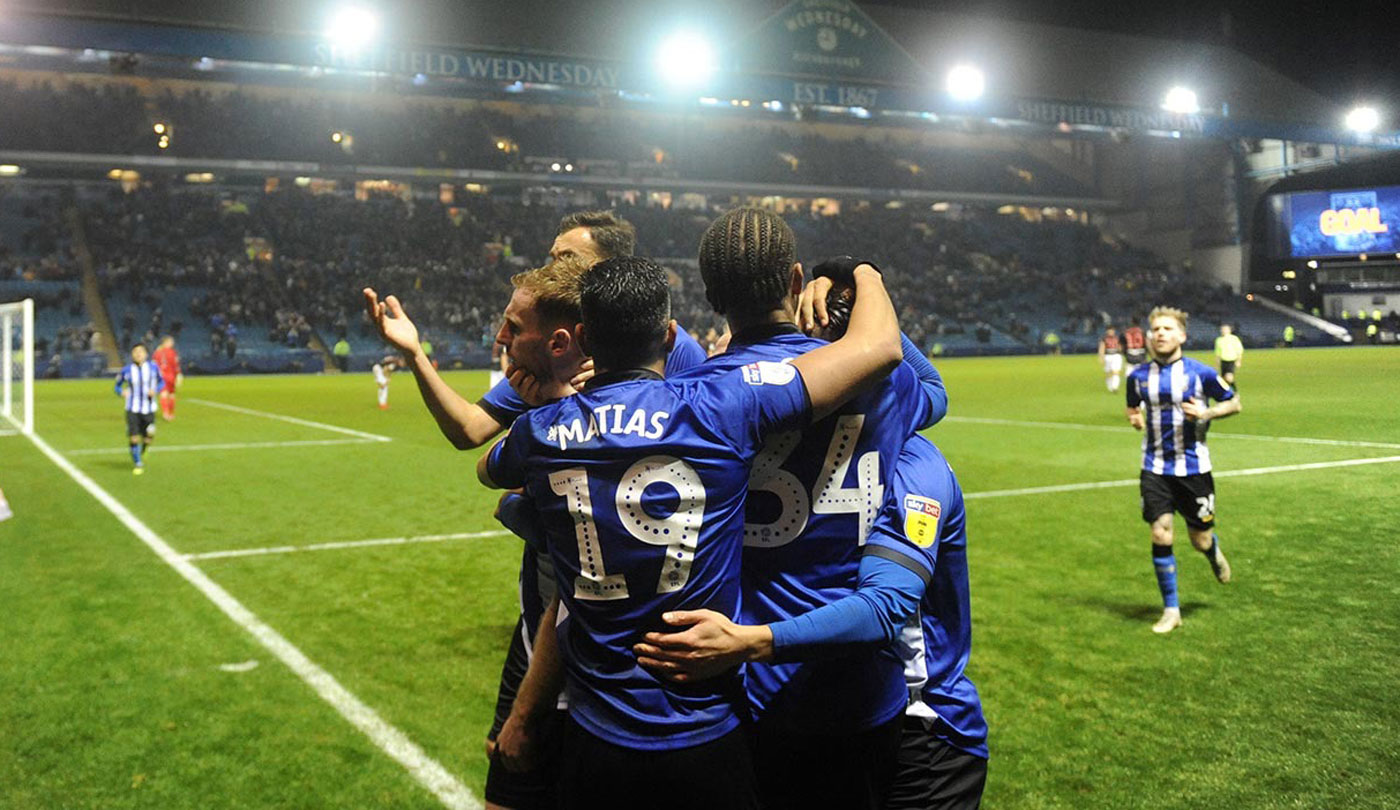 Pelupessy's aim was true into the centre and so too was the skipper’s header, flying beyond Alnwick and into the back of the Kop net.

The goal certainly breathed new life into the contest and Wednesday went for a second strike to put the game to bed.

Bannan fired narrowly over on 75 minutes before Bolton countered and substitute Clayton Donaldson might have done better from a clear sight on goal but fluffed his lines.

Likewise substitute Lucas Joao when the Portuguese was sent in on goal by Adam Reach but it mattered not as the Owls saw the game out to return to winning ways.