Wednesday were hit with a Rams raid at Hillsborough as Derby came from behind to score twice in four first half minutes to take the points.

Adam Reach gave the Owls the perfect start but his side was promptly pegged back by quick-fire goals from Harry Wilson and Jack Marriott.

Wednesday had chances to get something from the game but a resolute Derby side were content to hang on to their slender advantage.

Despite asking almost all of the second half questions, the hosts could not penetrate the Rams rearguard and it was the Midlanders that emerged triumphant.

The Owls showed the early intent, with the recalled Lucas Joao brushing the side-netting after losing his marker on the angle of the penalty area.

And as they continued to press it was anything but an unlucky 13th minute for Wednesday as they gained the upper hand their start deserved.

Barry Bannan delivered a trademark pinpoint feed over the top to Reach, who calmly advanced to slot across Scott Carson and in. 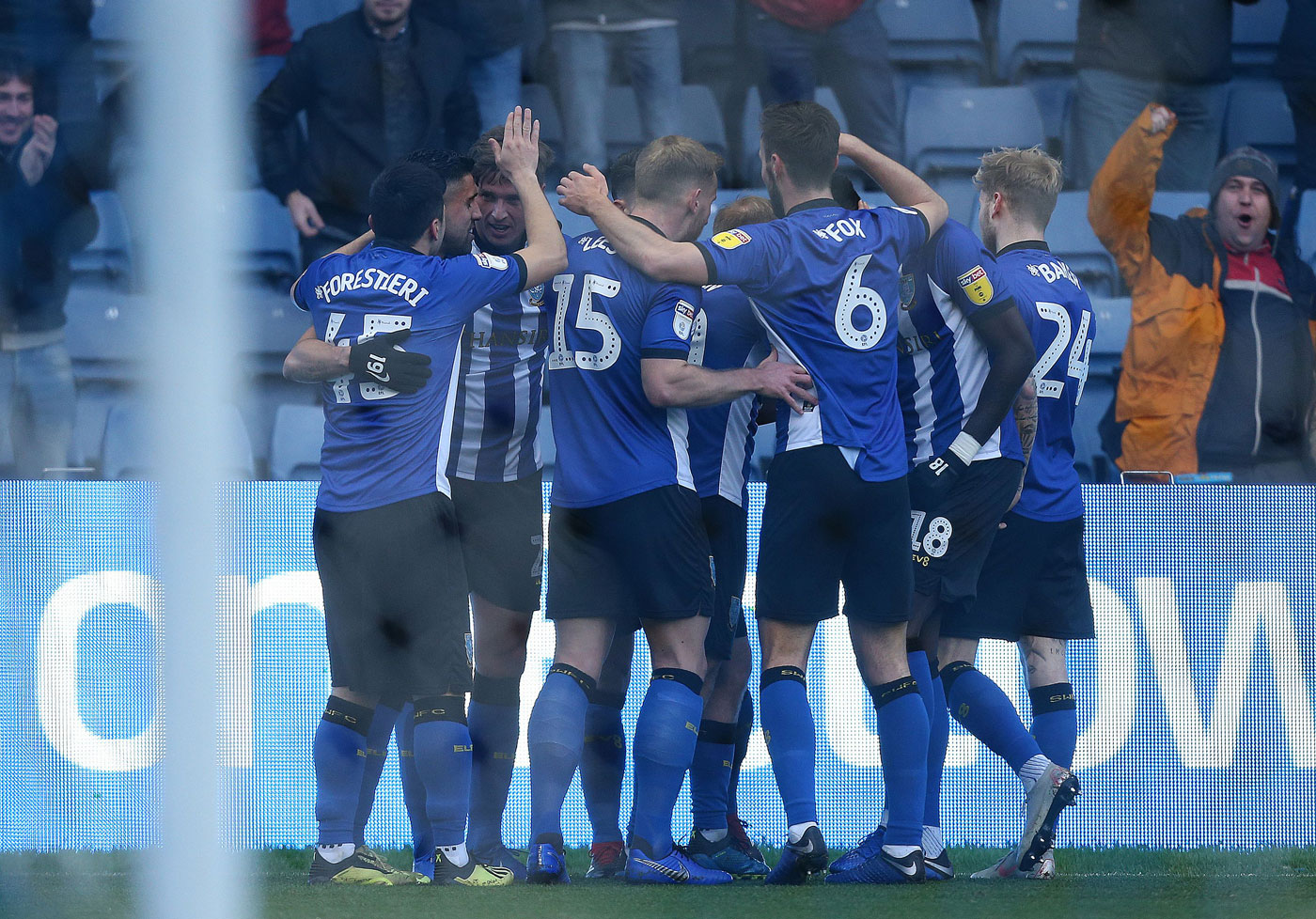 A second soon after would surely have tested the character of a Derby side pushed further and further on the back foot.

The Owls pressed but despite bossing possession couldn’t find that killer touch in the final third.

The danger, of course, was Derby profiting on the counter, which is exactly what happened on the half-hour mark.

There was an element of fortune to the equaliser too as Joey Pelupessy blocked Duane Holmes’ shot, only for Wilson to execute a measured finish into the Kop net from the ricochet.

Football can be a cruel game and that was duly underlined just four minutes later as Derby went into the lead.

Marriott was sent scampering through the middle by Florian Jozefzoon and in a flash, the ball was nestled into Cameron Dawson’s bottom corner. 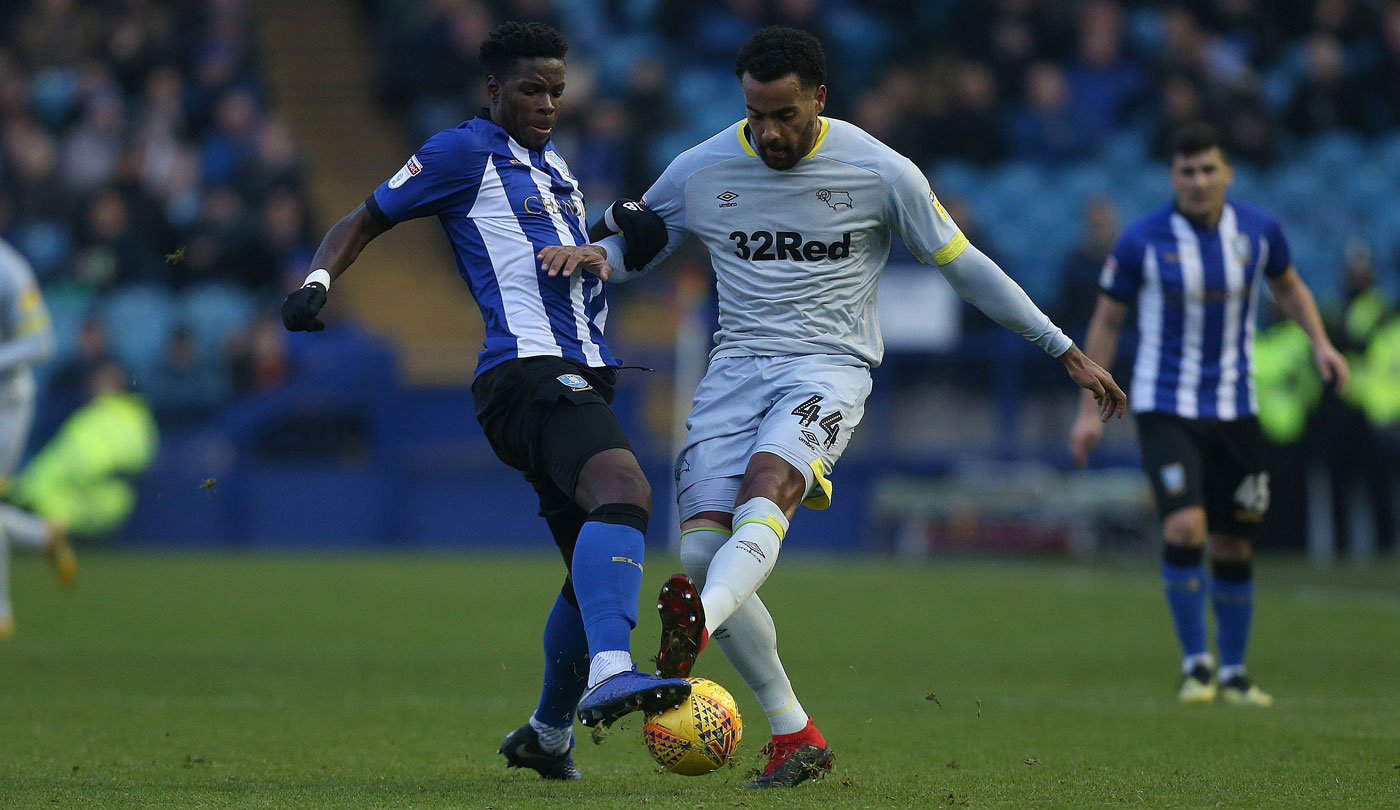 From a position of power, Wednesday suddenly had their backs against the wall and Morgan Fox went close to restoring parity just before half time but his header sailed over.

Still there was time for Marriott to hit the bar from a Jozefzoon cross almost on the whistle, which was probably the only slice of luck that went Wednesday’s way.

There was no joy for the Owls straight after the interval either when Fernando Forestieri took a clever ball from Reach into his stride but his out-swinger whistled the wrong side of the post.

Joao had a snapshot charged down by Curtis Davies before Fox headed against the post from a Tom Lees cross.

Derby still had plenty to say, though, and Dawson was in full flight to tip a ferocious drive from Tom Huddlestone over the crossbar.

The closing stages belonged to the Owls but Carson remained untroubled where it mattered the most and Derby saw the game out to strengthen their grip in the Championship play-offs.