Having broken the recent cycle of indifferent results, Jos Luhukay says the Owls can use the 1-0 victory over Bolton as a springboard for better things.

Skipper Tom Lees claimed the only goal of the game on Tuesday night as his side posted their first win in seven games.

Luhukay said: “This has to be the first step back. You are desperate to win after losing a few games, the pressure is high and I think we were a little nervous in the first half.

“The second half was better, we started well and played much better after getting the goal. 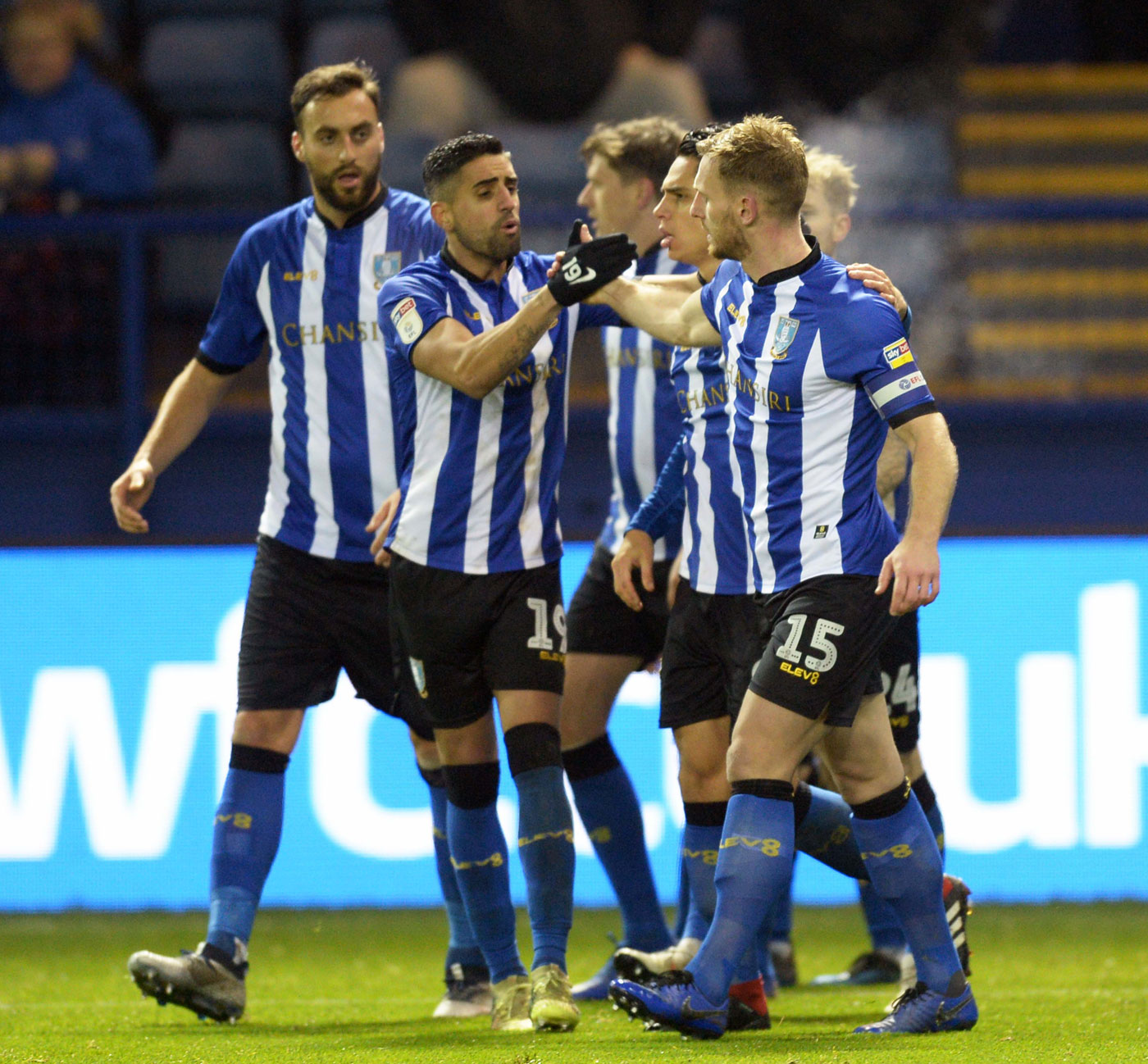 “We must not now be satisfied with one win because although it is a step in the right direction, it is a small step and we must continue to move forward on Saturday at Blackburn.”

Prior to the decisive goal, frustration was the order of the day in the stands and the dressing room after an uneventful first half at Hillsborough.

Luhukay added: “Of course I understand the frustration of the fans at half time, I felt the same way myself and this is what was said at half time.

“We needed to play with more drive and more purpose, which is what we did.

“We could have had more goals but I will take the 1-0 win because tonight the result and the three points was the most important thing.”