Owls Under-23s manager Neil Thompson rued his side's inability to finish off their chances in the final third following the Owls' 2-1 defeat to Barnsley's Under-23's at Hillsborough last night.

The Owls Development Squad fell to a third consecutive defeat as special hits from the Tykes' Victor Adeboyejo and Louis Wardle set the visitors on their way to a morale-boosting victory.

Owls substitute Jordan Lonchar provided some hope for the hosts when he tapped in Jack Stobbs' centre.

But it proved to be a similar tale for Wednesday, with them dominating the majority of the play, getting into the right areas but failing to convert their chances.

"I'm disappointed because it is the same as last week - we didn't start well in the first half," said Thompson. "Like at Bolton last week, we found ourselves 2-0 down and we started playing in the second half. 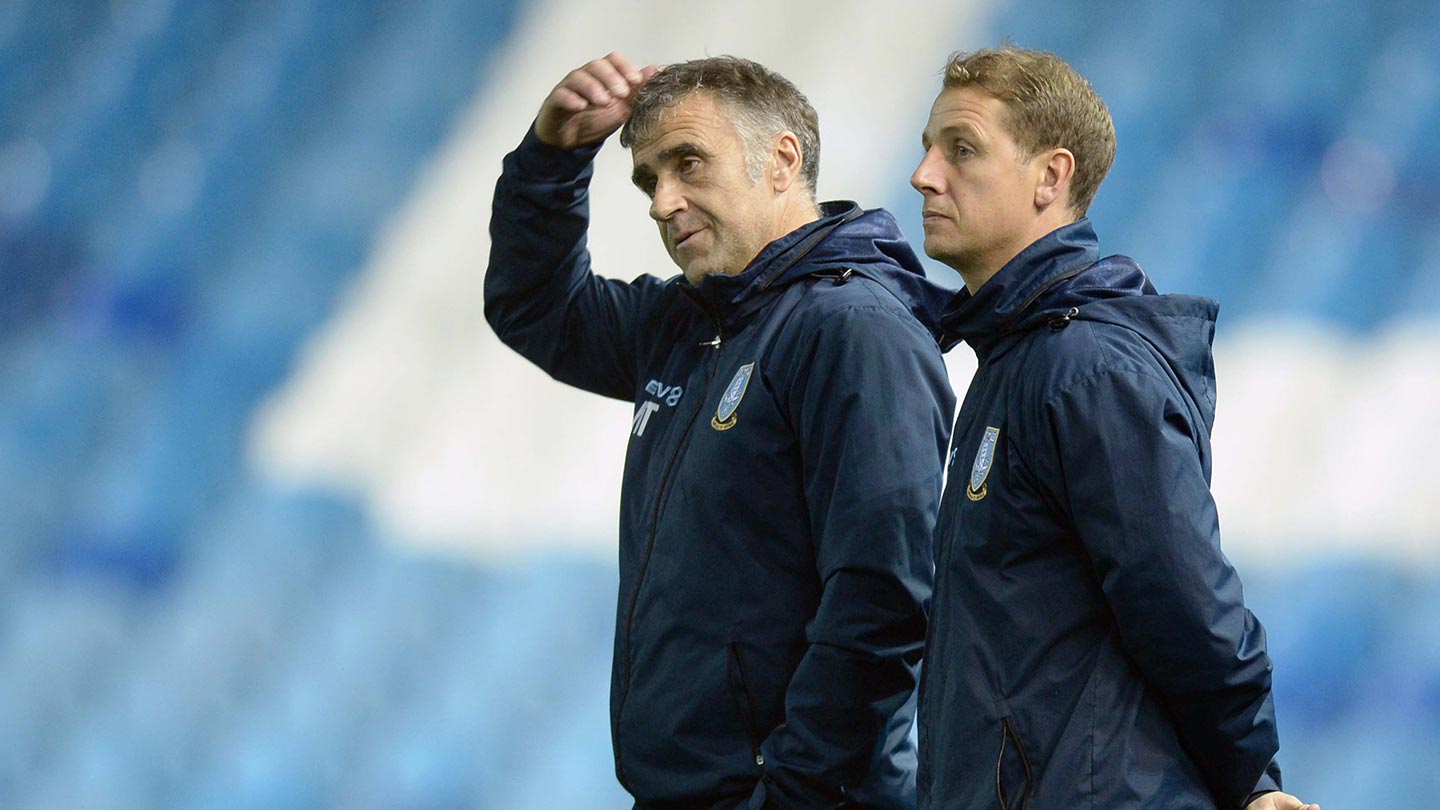 "We had opportunities but we didn't get the finishing touches to get us back in it, so for all of our play in the second half we cannot start games like we did.

"Fair enough, they pressed and played with a lot of intensity, but we did not get on the ball and did not play through midfield enough and caused our own problems in the first half without them really working Joe that much.

"We got on the ball in the second half but you have got to get that finishing touch and be clinical when we create the chances we do.

"We just don't put the ball in the back of the net."

Though both of Barnsley's goal were netted in spectacular fashion, boss Thompson was unimpressed with the way his side had given free kicks away which led to both goals.

The Owls Under-23s boss continued: "The goals have come from us giving silly free kicks away around the edge of the box - you can't be doing it.

"People are going to punish you. You cannot give silly free kicks away when you do not need to on the edge of the box." 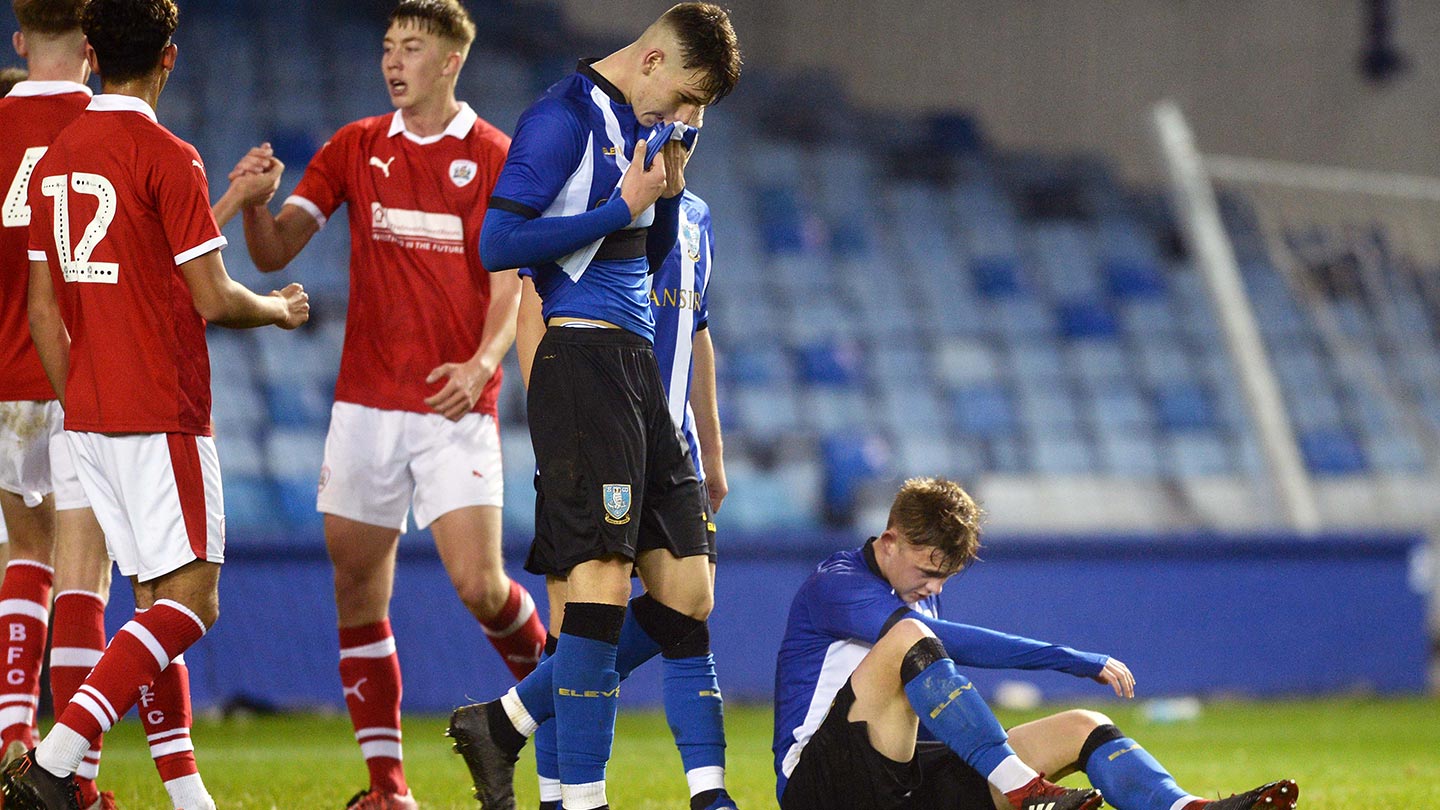 Though it is worth pointing out that a number of players from Thompson's squad have made the step up to the first team environment over the past months.

"There is that," Thompson added, when asked if he felt his side's dip in form was down to a number of his Under-23s having made the step up to first team level.

"But you still want a quality performance and in the games, certainly in the last two games, we could have easily won but we need to be more clinical.

"We need to keep a clean sheet, the goals are going in too easily, we give free kicks away on the edge of the box too easily and when we have our chances we do not finish off the opportunities we get.

"We had more than enough opportunities second half."

Meanwhile, Thompson also confirmed that the plan was always in place for midfielder David Jones, who has made just one senior appearance this season, to play 45 minutes.

Thompson added: "The plan for Jonah was to always play 45 minutes. He did that.

"He has not had a lot of football because he has been injured."