The Owls Under-23s slipped to a 2-1 defeat against local rivals Barnsley on Friday night at Hillsborough.

All three goals came in the second half and Wednesday could count themselves unfortunate to emerge with nothing to show from prolonged periods of dominance throughout the derby.

But Barnsley made an impact where it mattered, scoring two wonder goals from Victor Adeboyejo and Louis Wardle before a Jordan Lonchar tap-in made for a nervy ending from the visitors’ perspective.

Adeboyejo set the Reds on route for victory with a delicious free kick four minutes into the second period, curling up and over the wall to put his side in the ascendancy. 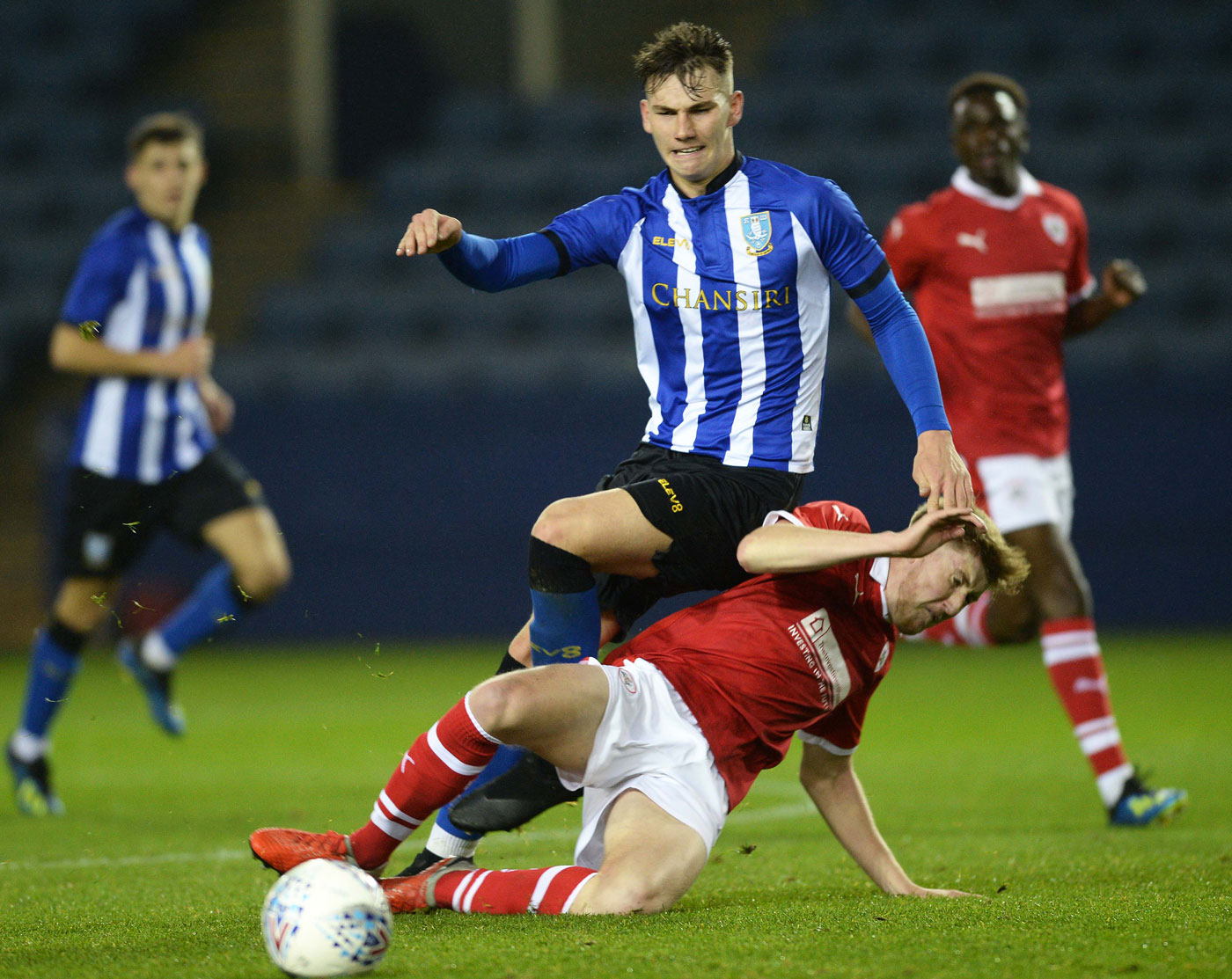 Then just past the hour, Wardle went one better, striking an unstoppable volley into the Kop net from all of 25 yards.

Substitute Lonchar pulled one back with a close range effort on 70 minutes following a neat three-man move and that set up a grandstand finish.

But despite peppering the Barnsley goal from all angles - Ben Hughes and Alex Hunt went close - the Owls could not find another way through and the Reds made the short hop north with all three points.