Goals change games as the saying goes – and Wednesday fell foul of that adage at Hillsborough on Saturday.

After taking the lead through Adam Reach, the Owls were hit by two quick-fire Derby strikes that altered the course of the contest and destiny of the points.

Wednesday went on to create further chances and manager Jos Luhukay insisted that on another day, his side would have claimed at least a point.

He said: “We started the game really well for the first half an hour and got the goal we deserved.

“I think if we score another goal at this time then we can win this game but instead Derby score twice in about five minutes and this was against the run of play.

“But after that we had most of the ball, we create chances, but we could not score. 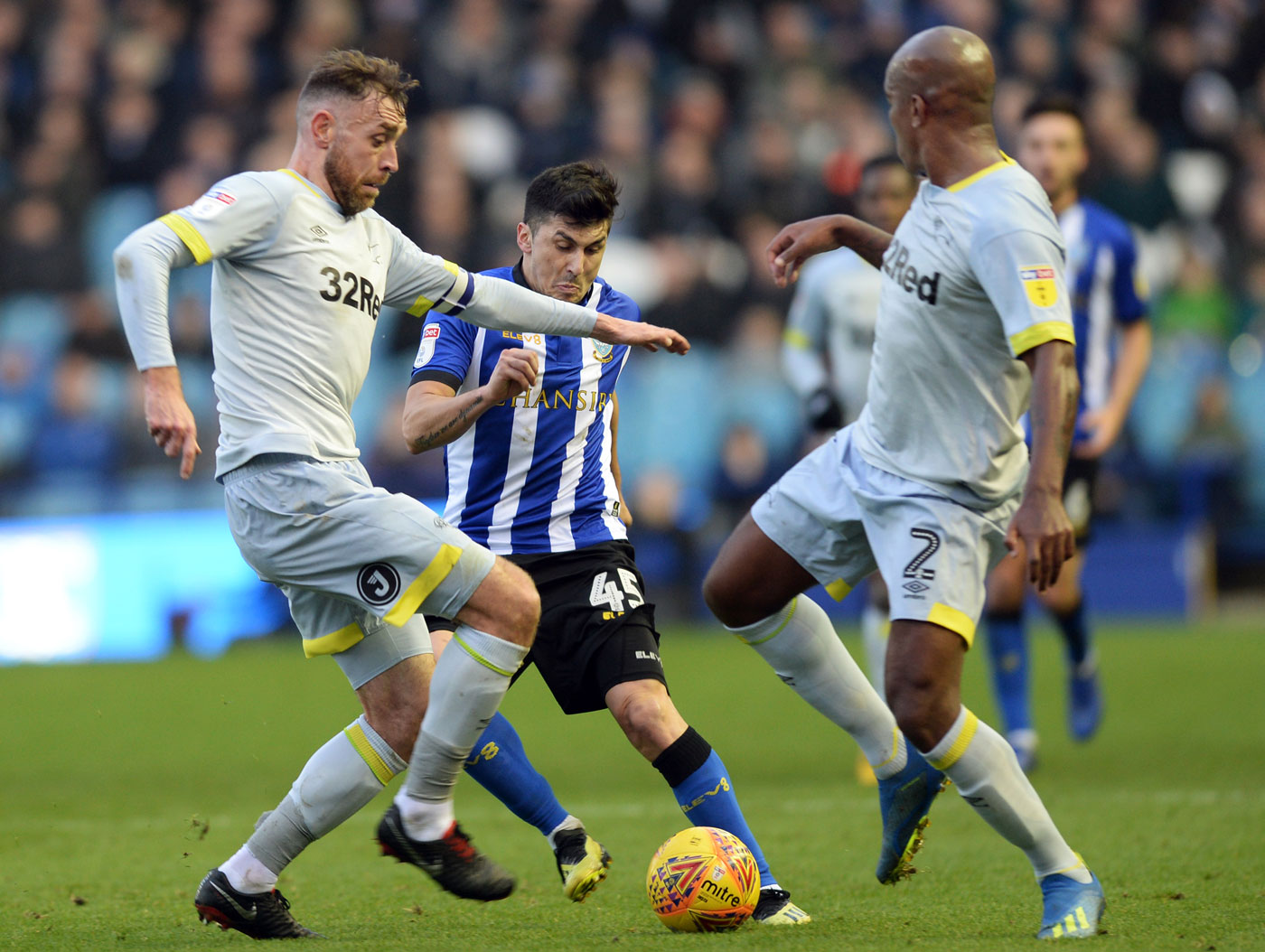 “Fernando has the chance, Morgan Fox hits the post and if one of those chances goes in we have a different game.”

Luhukay explained his thoughts behind the change in formation and why Steven Fletcher was not included in the matchday squad.

He said: “I believe this was the best way to approach this game against Derby and the plan worked for a lot of the time.

“We had the chances and it we did not lose because of the formation, this does not win or lose games.

“With Steven, he has had a very intensive week with the Scotland international team and we decided he would be better for the rest as we have another important game on Tuesday.”