A frustrated Michael Hector says the Owls must start delivering on the pitch and put an end to the current run of results.

Wednesday’s early rise to the play-offs has been undone by a spell of five defeats in six games.

The Chelsea loanee believes Wednesday had opportunities to return to winning ways against Derby on Saturday but in the end, were left frustrated and dejected at full time.

“It seems every little mistake is leading to a goal, not just a chance, but a goal and that’s football at the moment for us,” Hector said during Monday’s pre-match press conference.

But the 26-year-old says despite the current run, there is a strong belief in the changing room that results can change.

The commanding defender, who has settled into S6 life well and enjoying his loan spell with Wednesday, is hopeful that his side’s fortunes can change, beginning tomorrow.

He continued: “The good thing with the Championship is that games always come around fast to put something right. 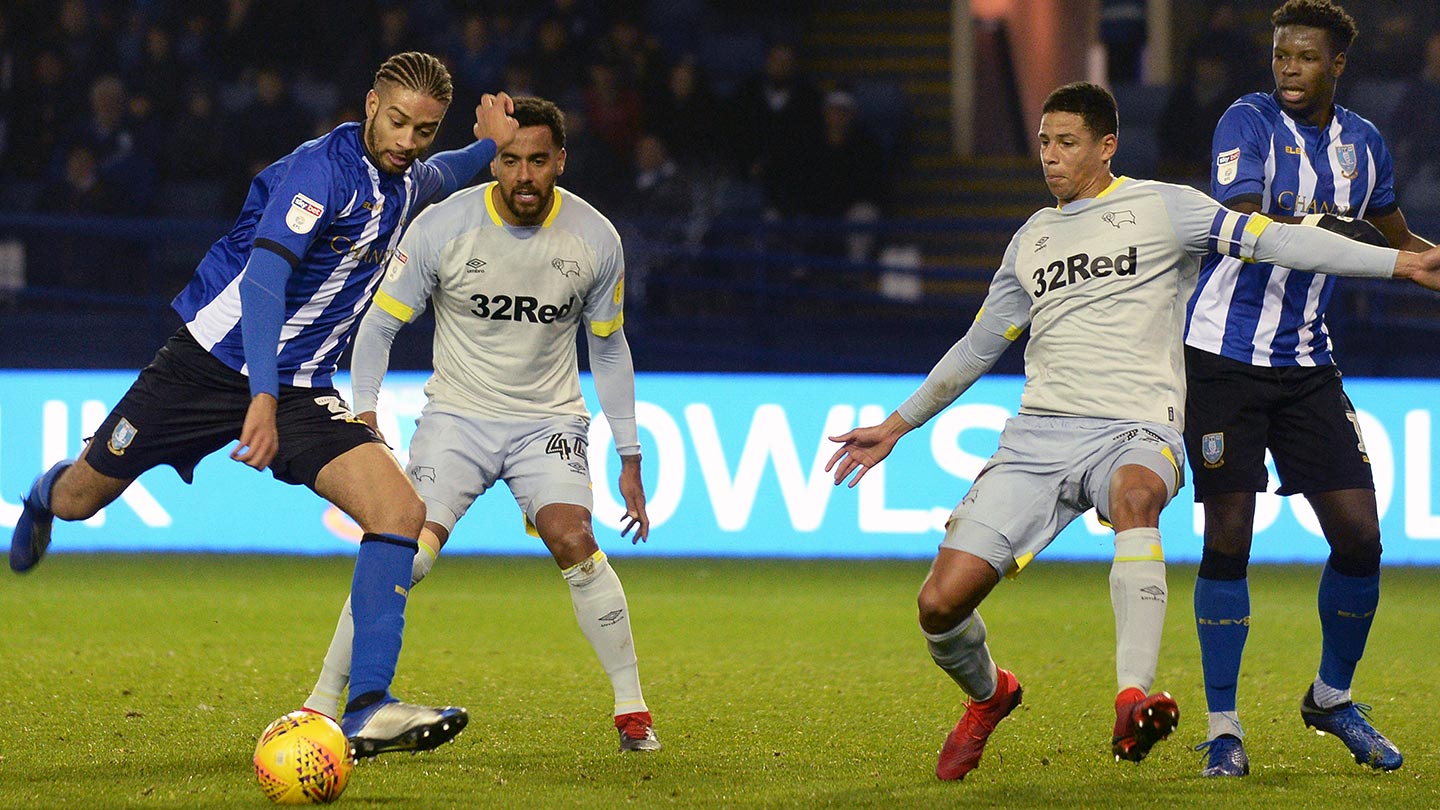 “If we continue the performance we started with on Saturday and go from the start like that, full press, creating chances and getting fans on their feet then we can gain a positive result.

“Right now, I think any mistake we have made so far has been punished.

“We started the Derby game really well, we created good chances and should not have lost that game.

“It has been a bad run of form and we need to grind out a result. I feel on Saturday we should have done the job but it wasn’t to be.

“For myself, it was my mistake which led to the goal and you have to look yourself in the mirror.

“The manager has put his faith in us and we need to deliver and we have not been.

“We need a very big performance.”