With all eyes on the Sheffield derby, Daniel Pudil says the Owls owe the supporters a big performance at Bramall Lane on Friday.

Wednesday head into the Steel City clash out of form since resuming their Championship campaign after the international break.

But the experienced defender believes a game of this magnitude could be the springboard to turn things around, as he explained:

“It’s a massive game for everybody, especially for the fans, for the whole town.

“We have to be ready for it, we have been talking about it now for a while.

“We have to stick together now and get the confidence back and go to win the game on Friday.

“This is the big game and we know we can change everything in this game. 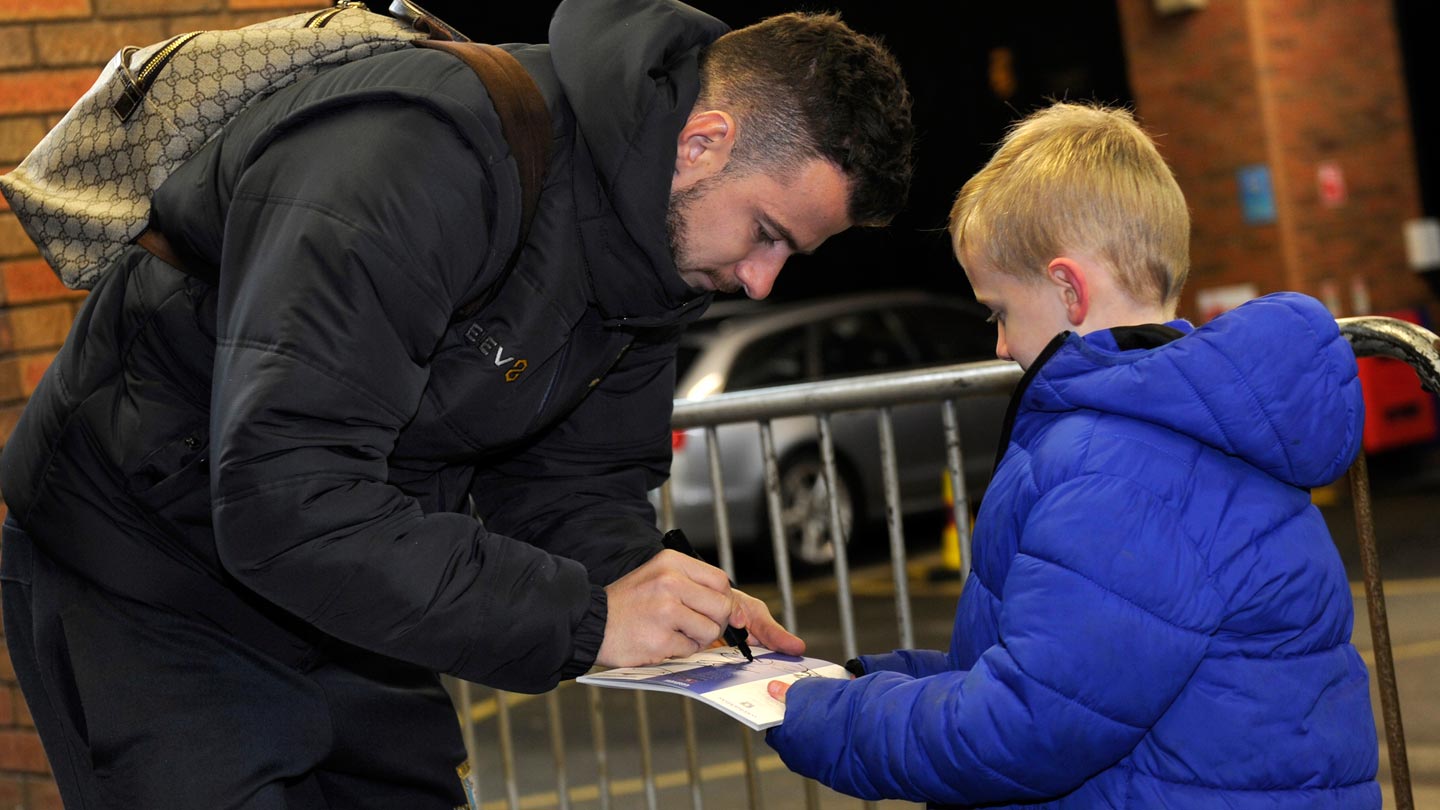 “It will not be easy but I think this is the right game for us now to change everything, so let’s go for it.”

Eager to put a halt to the slump in form that has seen Wednesday slip to four successive defeats, Pudil continued:

“We can do much better, we know that, it’s up to us and everyone knows we haven’t performed well and we owe the fans a big game.

“I hope that is going to be on Friday.”