Almost a week has passed since the Owls put an end to an unwanted run of defeats in the Sheffield derby at Bramall Lane.

Reflecting on the occasion, Joey Pelupessy – who is no stranger to playing in local rivalries – says the Steel City clash tops the list in terms of the feelings that surround the fixture.

During his career in his homeland, the 25-year-old crossed the divide to play for both FC Twente and Heracles Almelo in the Twentse derby.

And with the dust now settled on the goalless draw with Sheffield United, Pelupessy spoke to swfc.co.uk comparing the derbies.

“In Holland I played in the FC Twente v Heracles derby and played for both sides as well,” he said.

“That was also a really big game but this one is bigger so I think it’s one of the biggest games I’ve played. 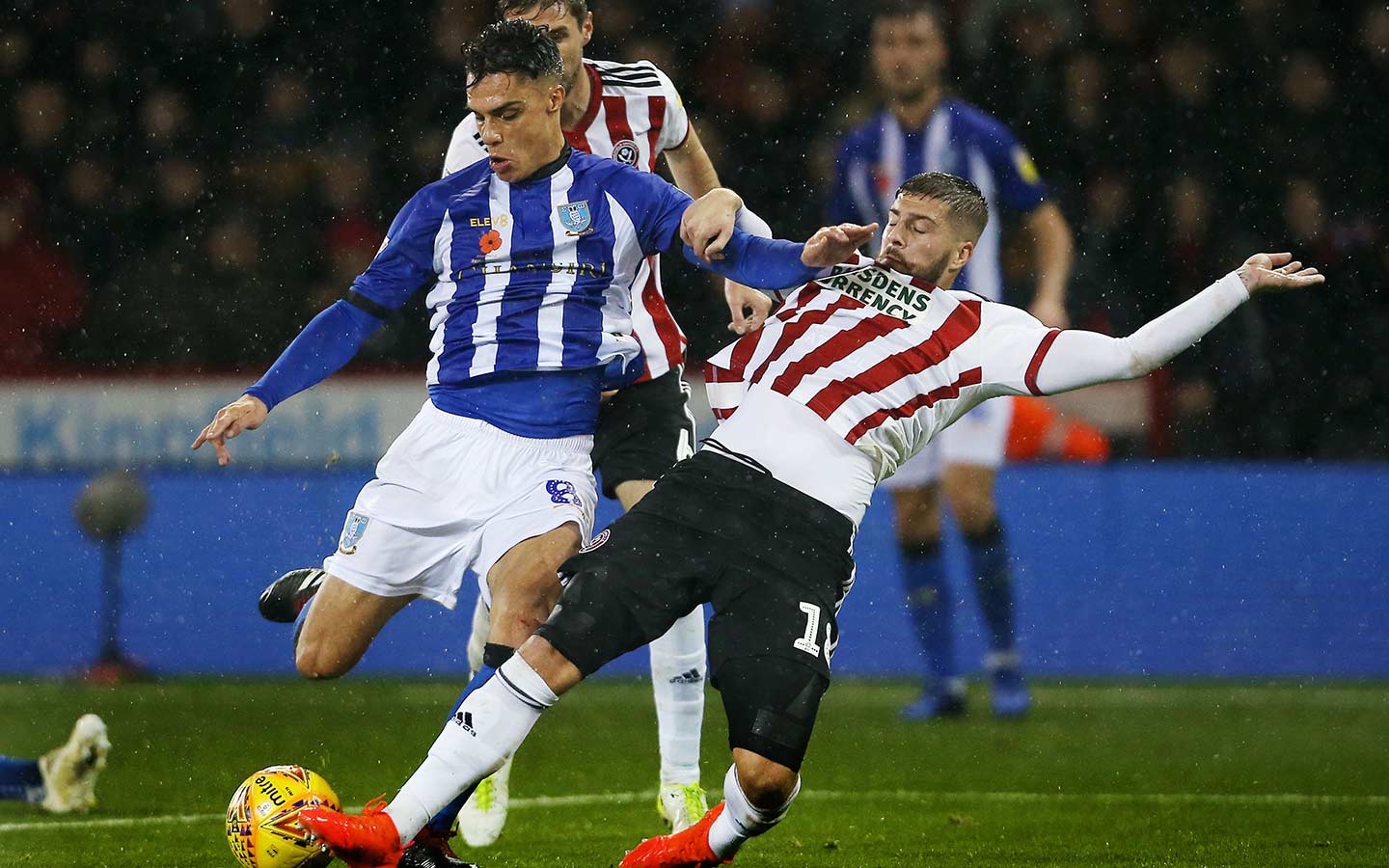 “I really enjoyed the atmosphere and our fans who came to the stadium to give us that level of support was fantastic.

“You could really feel how big the derby is.

“My thoughts are that we worked hard together and that’s the first thing I want to say.

“We came from a tough period, we lost four times in a row and I think you cannot expect a really nice game from us at that point.

“But the thing we did good was fight together, work hard, defend as a team and I think that’s the basic to start to get back to winning ways.”

The fiery Sheffield derby saw challenges aplenty, with Pelupessy often in the thick of the action and discussing those on-field battles, the Dutchman continued:

“It’s something that happens automatically, it’s in your mind that you know you cannot lose this game for the club, the fans, yourself and everybody. 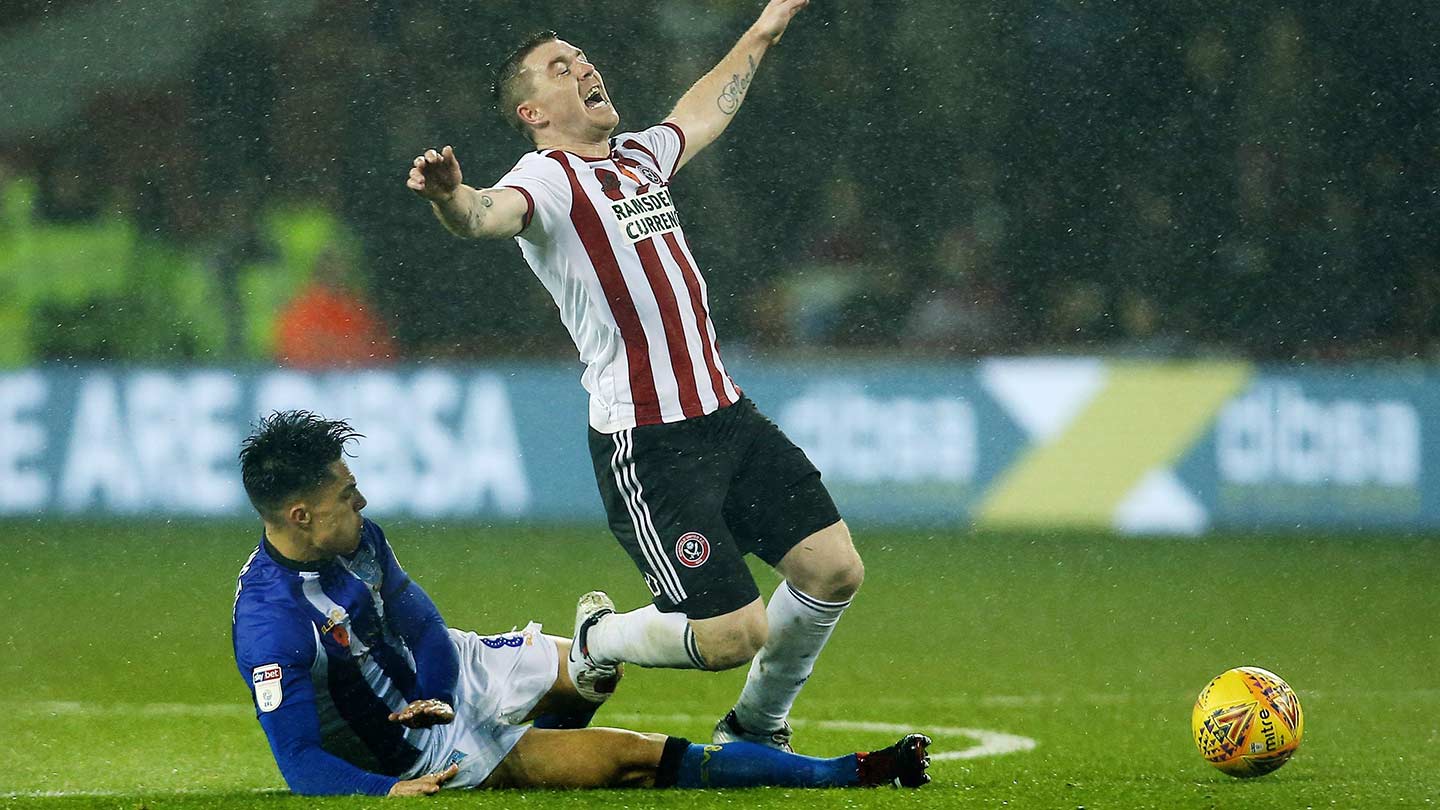 “You have to go tough in duels just to make sure and give a signal to the opposition that you have not come to lose this game.

“You do the things that are necessary in the game.

“I think for the feeling it is good, of course you want to win the games but if you don’t win, you must make sure you don’t lose it.”