On this day in 1998, Czech Republic international goalkeeper Pavel Srnicek made his Sheffield Wednesday debut.

The shot-stopper joined the Owls on 11 November 1998 on a free transfer and was straight in the team to face his former side Newcastle three days later.

The game at St James’ Park finished in a 1-1 draw, Petter Rudi’s goal for the Owls cancelling out an early finish from Paul Dalglish for the Magpies. 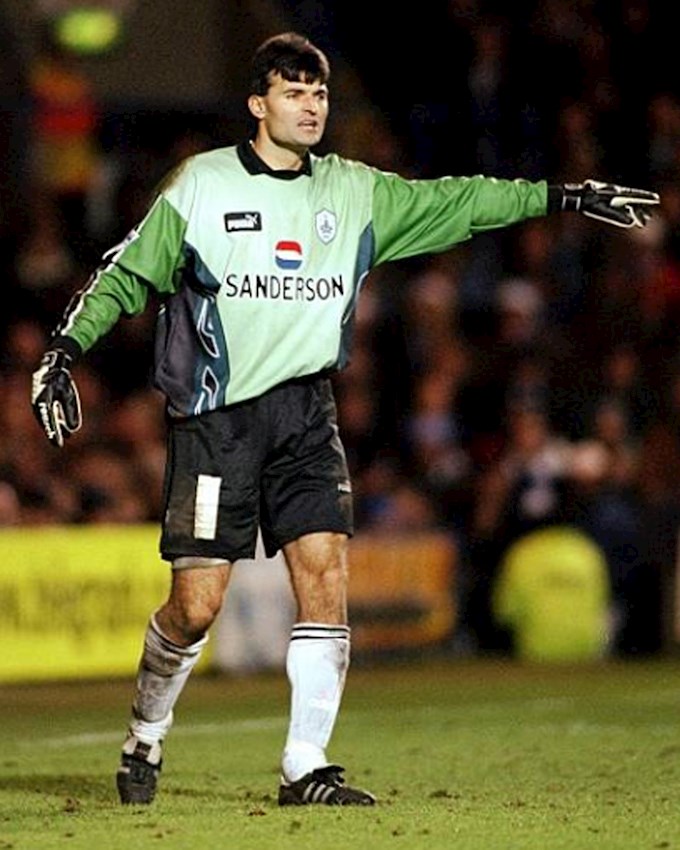 Srnicek would go on to play 52 games for Wednesday, notably saving two penalties against Aston Villa in a 2-1 defeat at Villa Park in 1999.