Back at Hillsborough and back amongst the goals.

Although only for the Owls Under-23s, it signalled a big milestone for Sam Winnall on his long-awaited return from injury.

The striker was named in the starting XI for the 23s’ league clash with Crewe last week.

Pencilled in to play the first 45, Winnall made the most of those minutes and capped a promising display with what proved to be the winning goal.

The 27-year-old picked up the knee ligament injury during his loan spell with Derby and now back at Hillsborough, the striker views his return to the club and from the treatment room as a fresh start.

“All I am focused on is getting myself back in the starting 11,” he said.

“Hopefully scoring goals and helping this club to be successful.

“I see it as a fresh start. It is going to be a fresh start for me under new management and new staff and I'm really looking forward to it.

"I'm really looking forward to getting back involved with the squad and getting myself hopefully challenging for a place in the starting eleven.”

Winnall’s last appearances for the Owls came back in August 2017 before heading to Pride Park on loan where he bagged six goals in 18 appearances.

Having worked hard throughout his rehabilitation, Winnall is naturally keen to return to action.

“The club have been really supported me throughout my injury,” he continued. 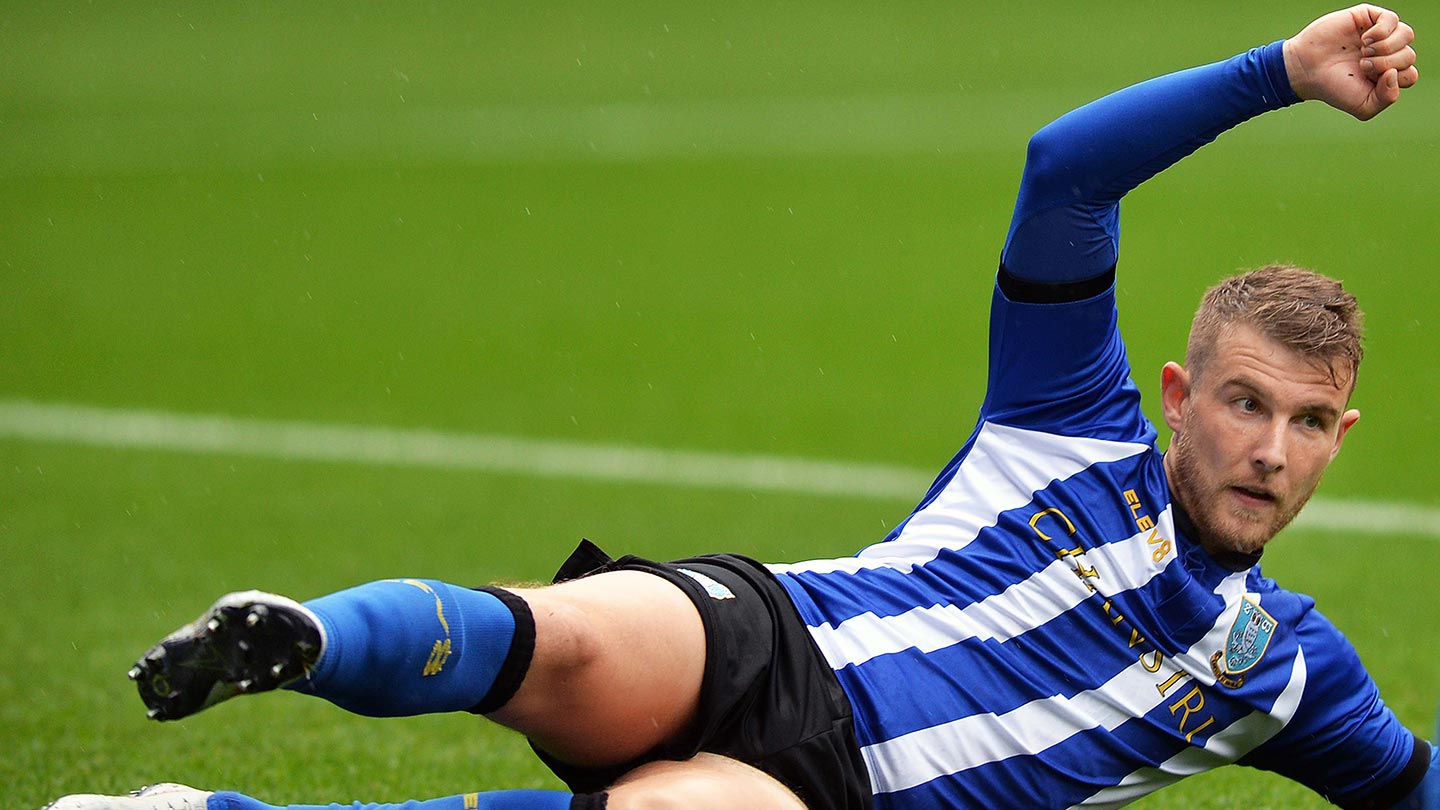 “Anything I have needed, the club have given me and that's all you can ask for.

“The medical department have been fantastic with me in terms of creating a plan and executing it.

“We knew when I came back I was not close to being ready and it was all about maintaining what I built at Derby and carrying that on.

“To be honest, everyone has been instrumental in doing that.

“Thankfully the results that the lads have got in the last few months have been fantastic so hopefully I will be coming into a team high on form.

“It is great that I am coming back into a side that are on fire and have been playing really well.

“The run of fixtures that we had in between the international breaks were really tough but we came out of it with some really good performances and results.”