Owls manager Jos Luhukay said the Owls’ 3-1 defeat to Birmingham could have been very different if Wednesday had taken their first half chances.

The Dutchman’s side were on top for the majority of the opening 45 and took the lead through Steven Fletcher but failed to take advantage of their dominance despite creating some good chances.

Connor Mahoney levelled for the Blues against the run of play, and second half finishes from Lukas Jutkiewicz and Che Adams sealed three points for Garry Monk’s men.

Luhukay said: “Today was a game of two halves.

“In the first half we were on top and controlled the game, but we did not score our chances.

“If we had scored the second goal then Birmingham may have to had to take more risks and been more open as a result. 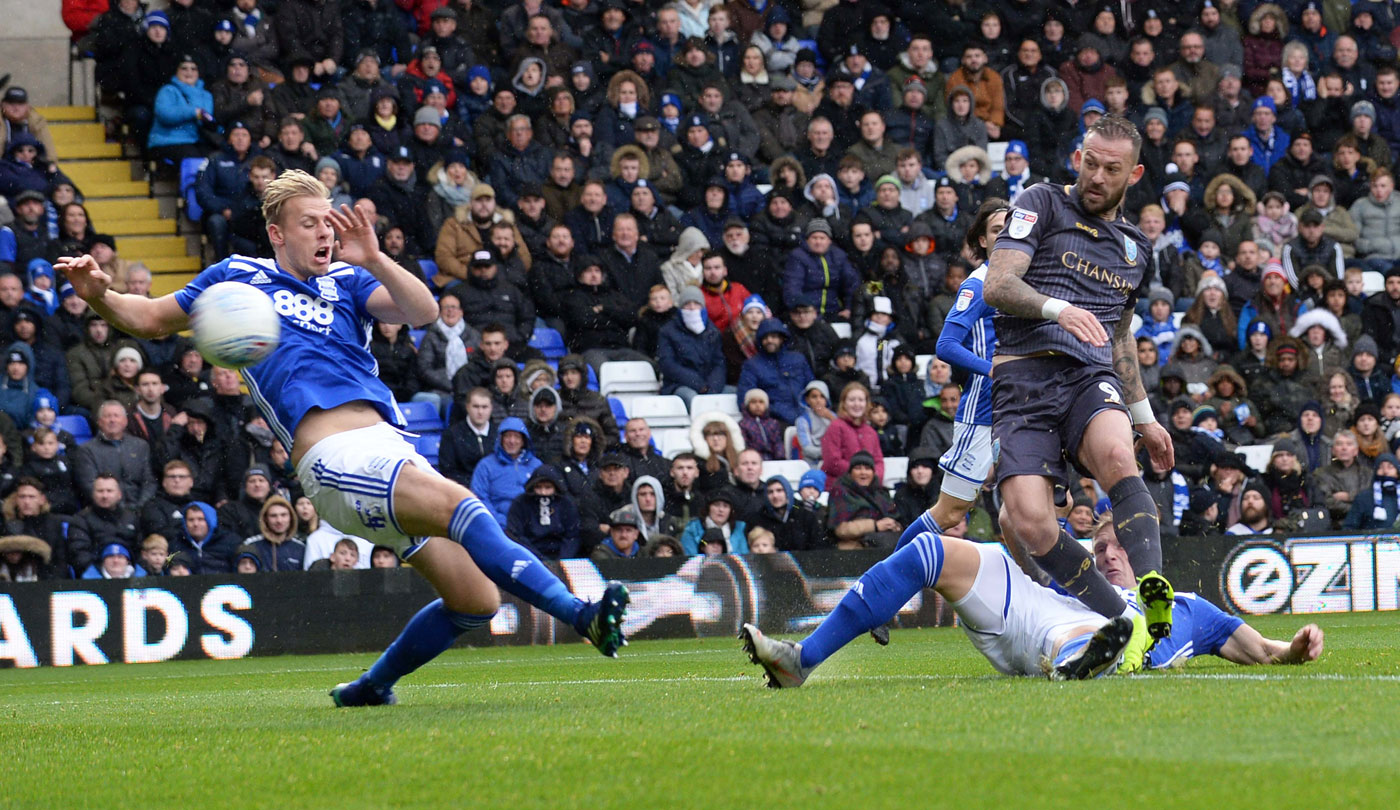 “In the second half Birmingham took their chances, and in the end, they deserved to win.

“It is disappointing when you take the lead away from home but fail to score the second and third goals.”

Wednesday face Norwich at Hillsborough next Saturday and Luhukay said his side must perform better against the Canaries.

He added: “It is a very quiet changing room right now and we must look to ourselves, the good things we did today and the not so good things, we must find a way to return to a positive direction.

“The important thing is that we stay together as one. We have to stand by each other and be strong and show the character that we have.

“We have had a bad week for sure with three bad results but earlier in the season we had three good results in one week.

“We know we are capable of doing well so we have to show it.”